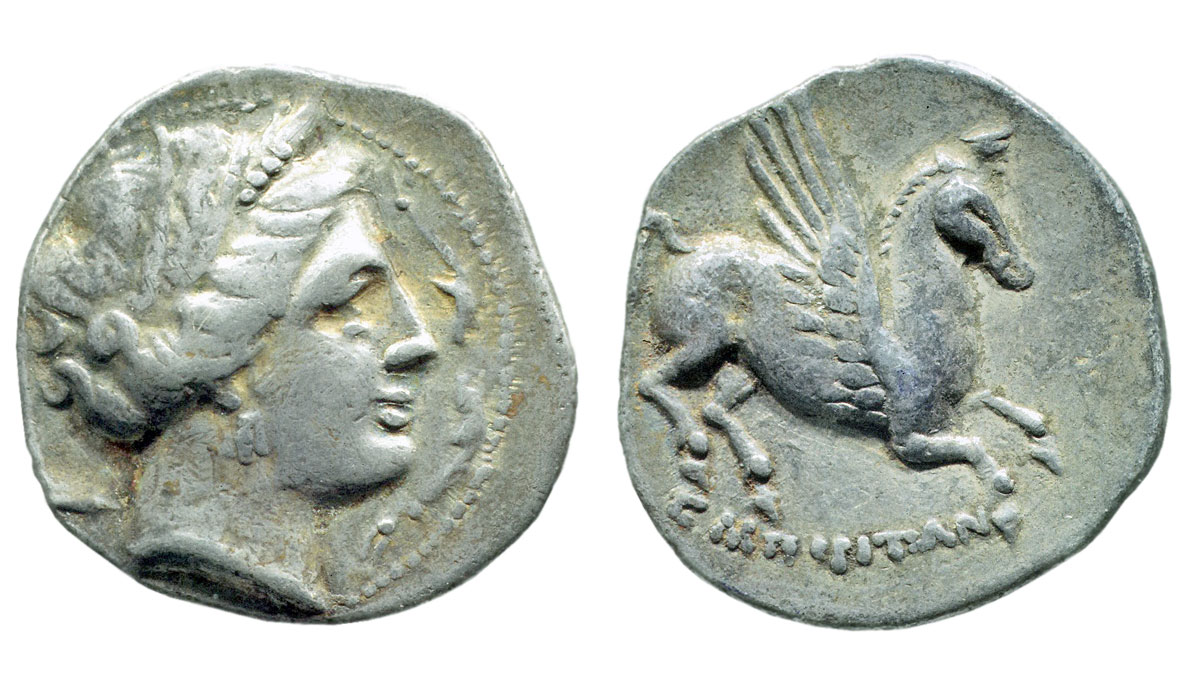 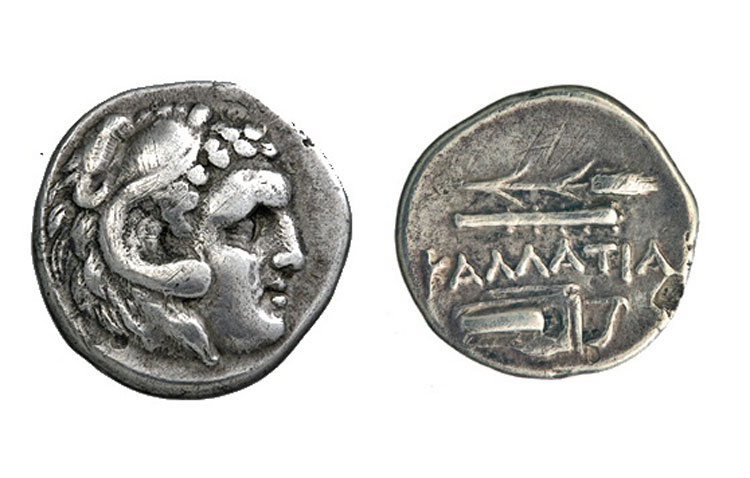 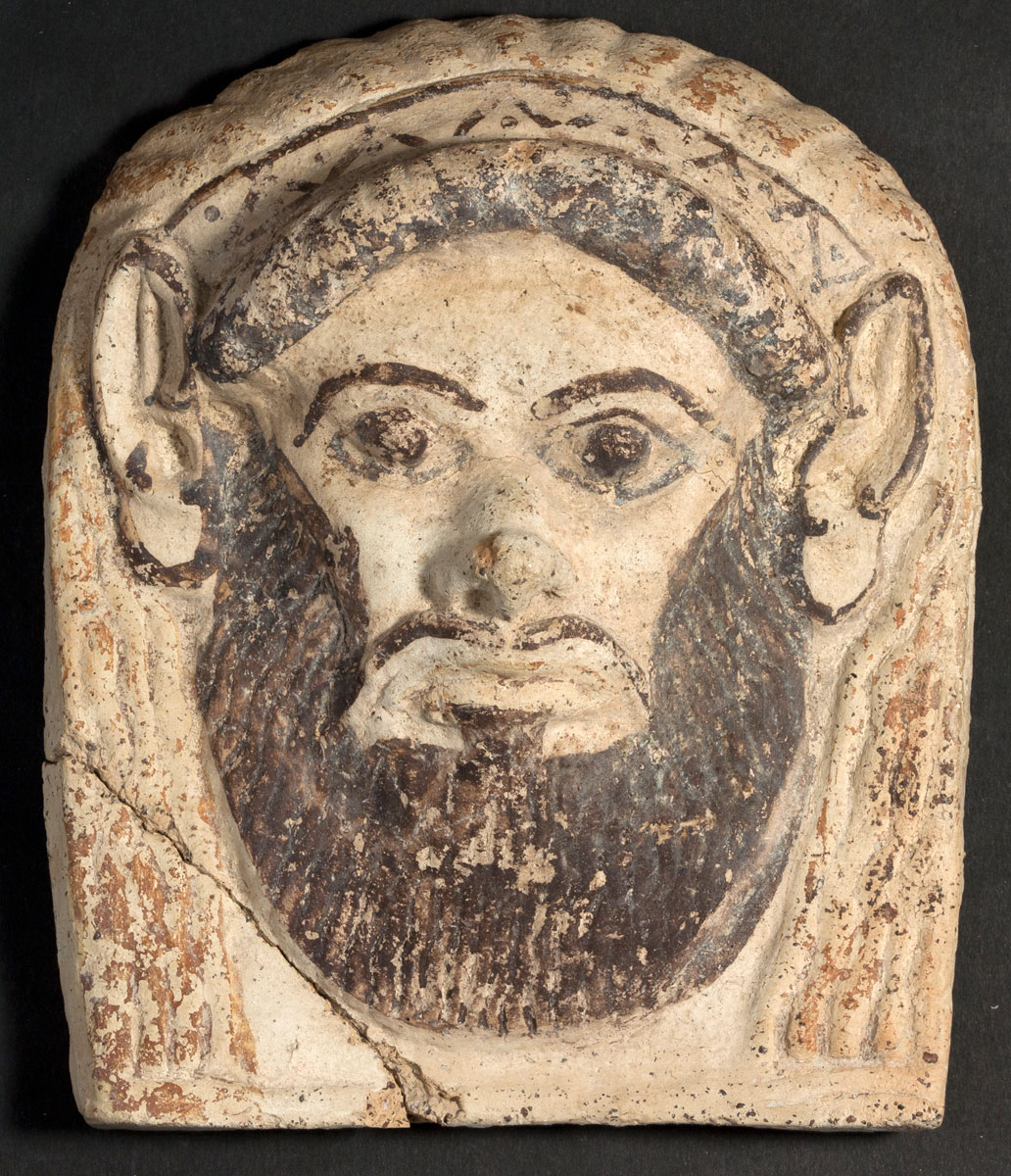 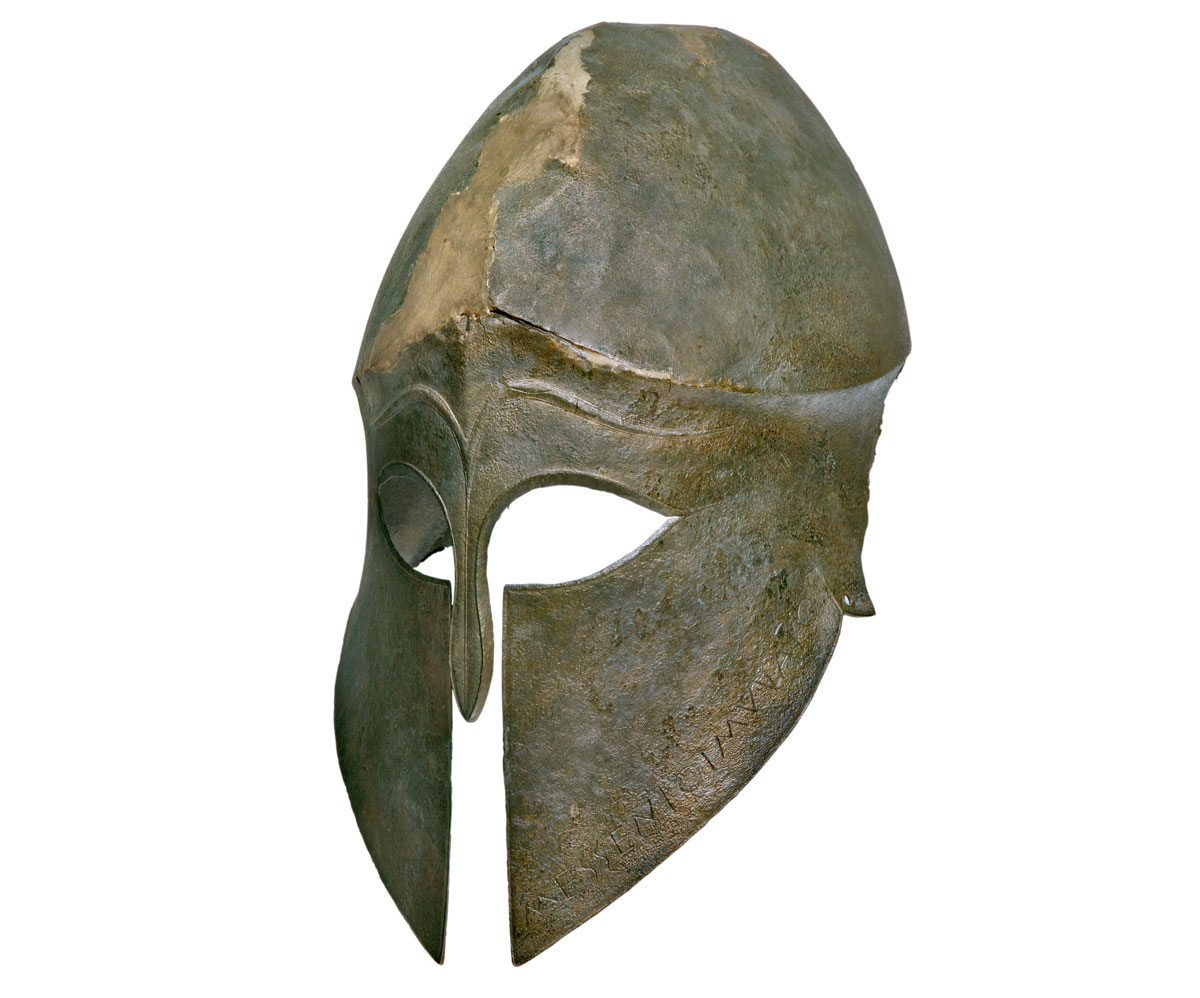 Colonies and coins from the Alpha Bank Collection

The Europe of Greece

The Archaeological Museum of Thessaloniki and the Alpha Bank Numismatic Collection collaborate once again and organize the Exhibition entitled “The Europe of Greece: Colonies and coins from the Alpha Bank Collection”, at the Museum’s Temporary Exhibitions Gallery.

The Exhibition addresses the subject of Greek Colonisation, the dissemination and the use of coins which constitute the principal medium of transactions in Europe. The Greek colonies founded during the Second Colonisation, in modern Spain, France, Italy, Albania, Ukraine, Romania and Bulgaria, shaped the culture of Europe and promoted the use of coins which, in Mainland Greece, had already been used since the beginning of the 6th century BC.

The Exhibition will showcase 121 coins from Greek colonies, of which 116 belong to the Alpha Bank Numismatic Collection, 3 to the Numismatic Museum of Athens and 2 to a Private Collection.

61 unique artifacts, mainly produced in workshops of Greek colonies, will accompany the coins, in order to facilitate the understanding of the historical course and development of the colonies presented in the Exhibition. These artifacts come from the National Archaeological Museum, the Archaeological Museum of Thessaloniki, the Archaeological Museums of Delphi, Olympia, Eretria, Ioannina, as well as from the 3rd Ephorate of Prehistoric and Classical Antiquities (Athens). The Exhibition will also include ancient artifacts from three Museums of Italy (Museo Archeologico Nazionale della Sibaritide, Museo Archeologico Nazionale della Siritide, Museo Archeologico di Giardini Naxos) and two Museums of Spain (Museu d’Arqueologia de Catalunya, Barcelona-Empúries), where the colonizing activity of the Greeks was intensive.

The Exhibition is accompanied by a fully illustrated catalogue-album in Greek and in English.