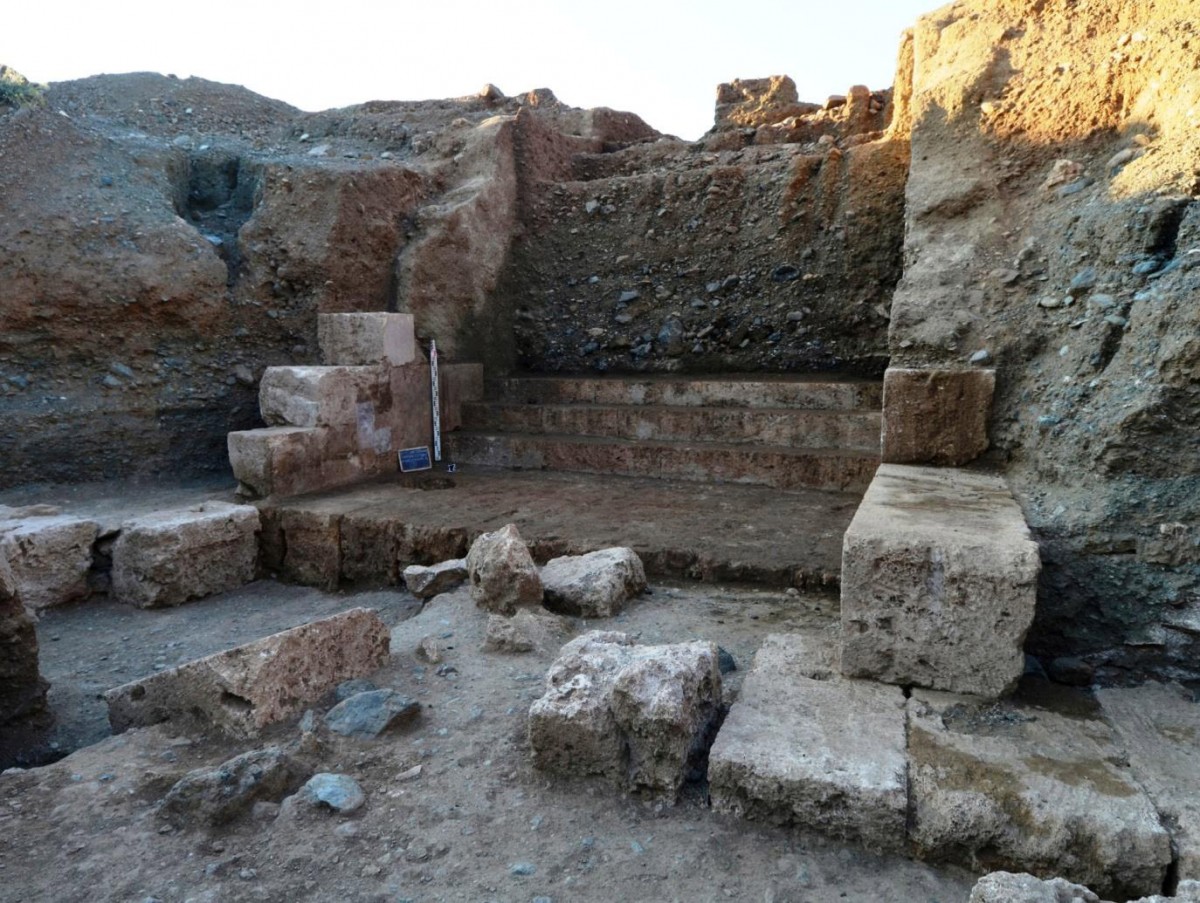 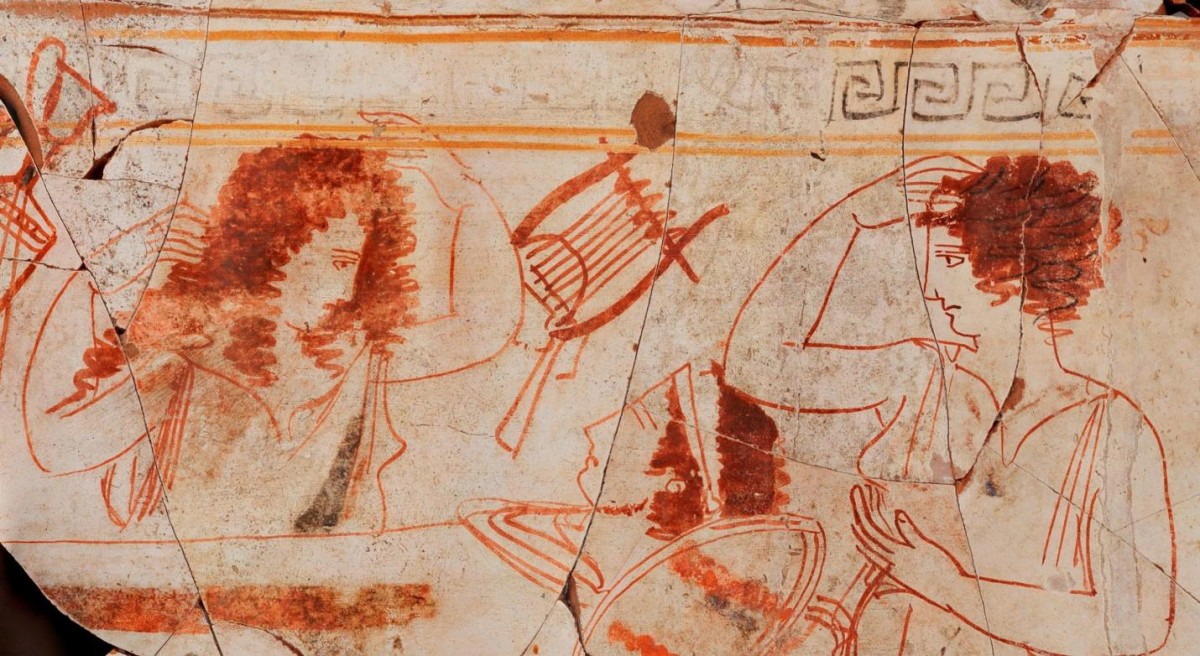 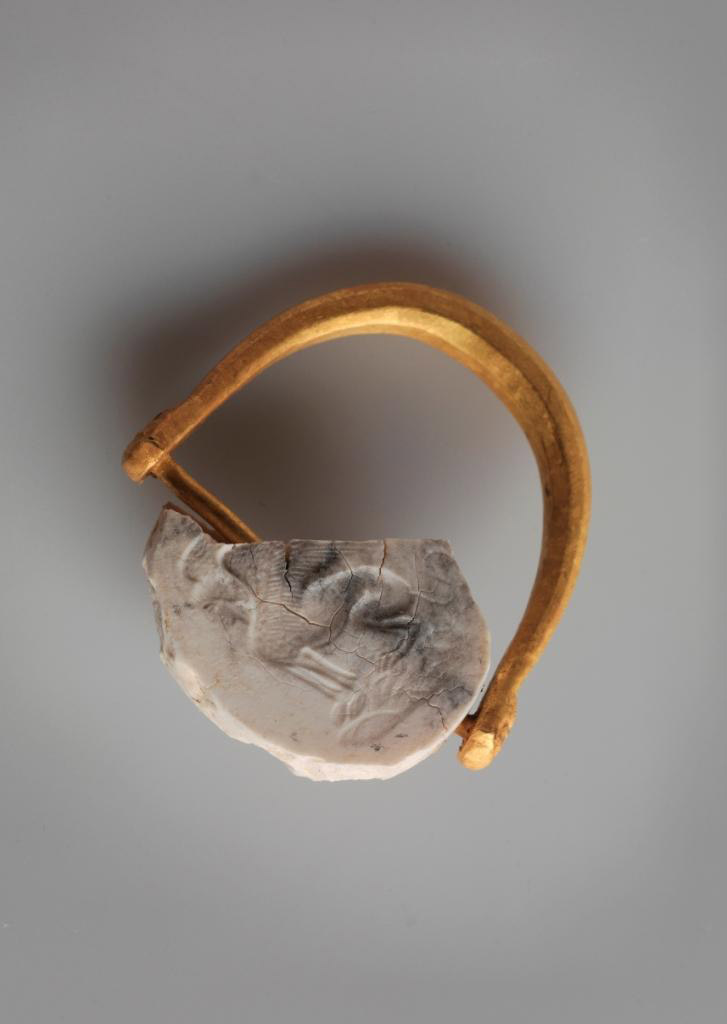 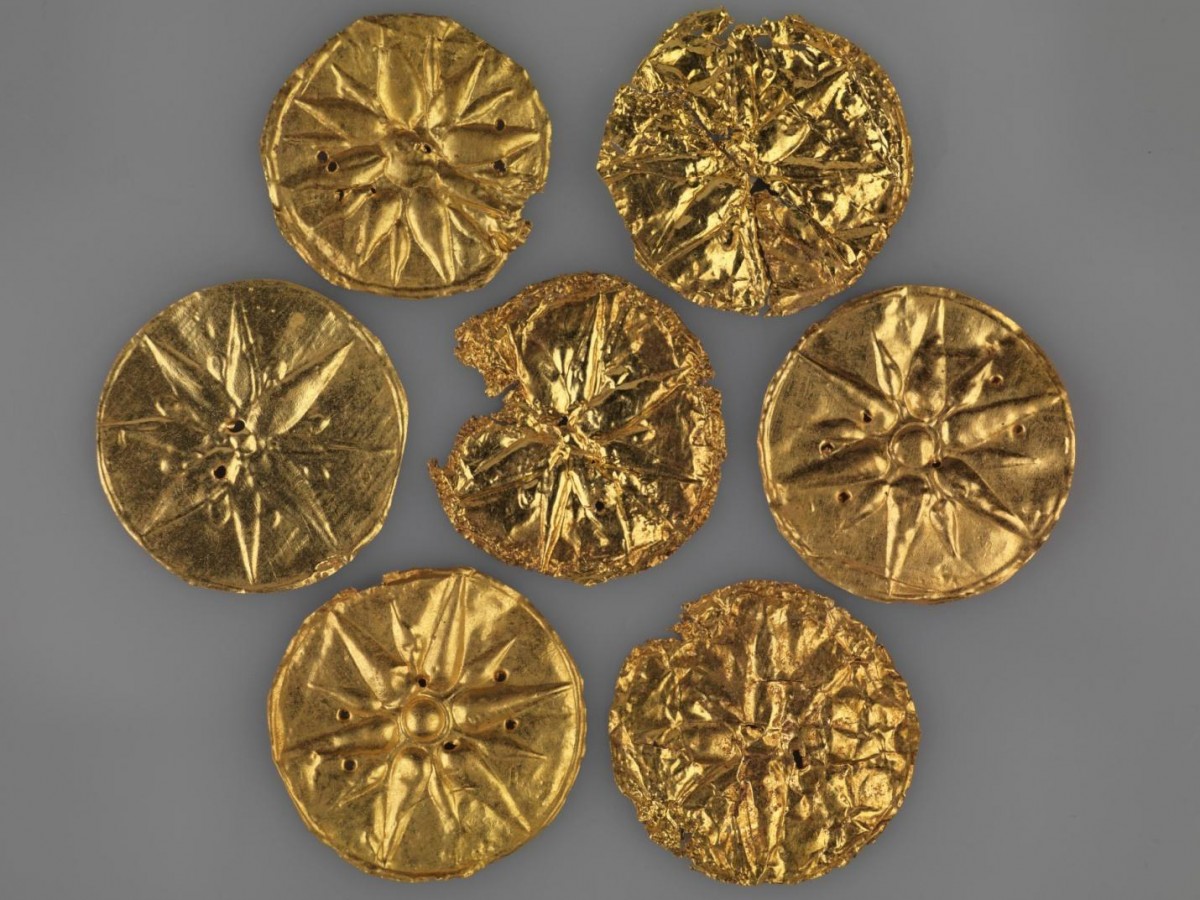 Five yet unknown burials, some of which are evidently associated with Macedonian kings have been discovered in Vergina, Greece, according to an announcement by Greek archaeologist Dr. Angeliki Kottaridi, last Thursday. Dr. Kottaridi, who is Head of the 17th Ephorate of Prehistoric and Classical Antiquities, announced her finds during the meeting on the Archaeological Work in Macedonia and Thrace for 2013, held in Thessaloniki.

According to Dr. Kottaridi, research is focused on the grave group of the “Temenides”, the Macedonian royal dynasty in which Alexander III (the Great) and his father Philip II belonged to. Around twenty burials, dating from the Archaic up to the Early Hellenistic period (6th cent.- mid 3rd cent. BC.) have been discovered there since 1996. Still, during the latest seasons in Vergina, between 2012-2013, the archaeological team located five architectually impressive but poorly preserved tombs, which seem to have been plundeded during antiquity.

Two of the graves excavated “might perhaps be linked” with Macedonian Kings Alexander I and his son, Perdiccas II, who reigned in the 5th century B.C., a century before Alexander the Great. Despite the evident plundering of the tombs, the archaeologists were still able to find  the remains of funerary pyres and an array of interesting portable finds, including pottery -among which sherds of white ground lekythoi (a type of pottery connected with funerary rites) and an iron sword (belonging to a warrior, probably Perdikkas II).