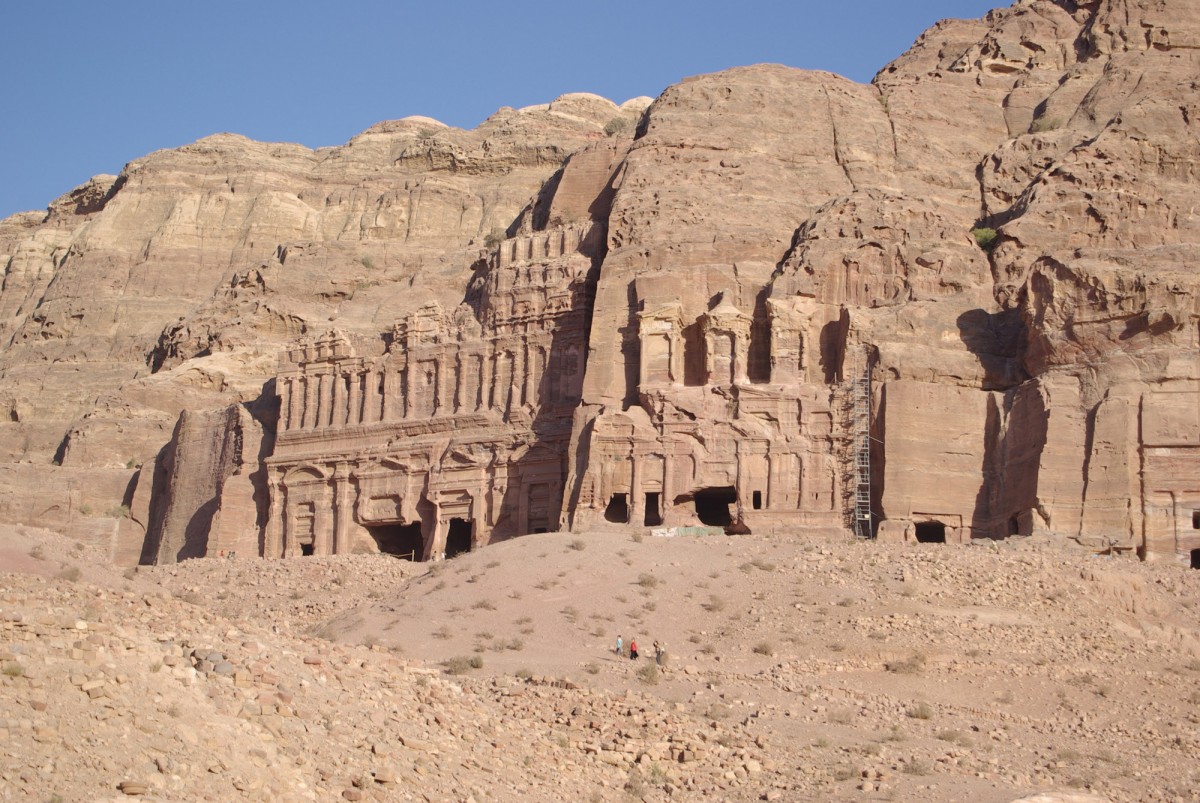 Petra of the Sun

Heavenly, sun-related phenomena such as solstices and equinoxes likely influenced how the ancient Nabateans created structures at their ancient metropolis of Petra, in modern-day Jordan, a new archaeo-astronomical study suggests.

“The facades of Petra are not only beautiful in themselves, but they also show something additional,”, says Juan Antonio Belmonte, an archaeoastronomer at the Institute of Astrophysics of the Canary Islands (IAC), who led the study recently published in the Nexus Network Journal.

The study consists a statistical analysis associating measurements taken through the spatial orientations of large monuments and temples with the way these structures aligned with the position of the sun on the horizon. Given that sun alignment position cnahge very little during the course of time, the modern measurements would give an accurate result with regard to the past as well.

Research finally showed that during certain times of the year, such as the winter solstice, the city’ s most important buildings -such as Ad Deir, which is connected by researchers with religious festivities, would be highlighted by the sun. It is also thought that the Nabataeans achieved such results just by observing and keeping notes on the sun’s position and then hewing their monuments on the rock when the sunlight would reflect in given times. Researchers parallel this practice with what happens in Christian churches, which are deliberately built so that the sun would illuminate special altars.

Still, the question remains: is this enough to prove that the city was actually built with the sun in mind?

The Nabataeans, an ancient people who lived in modern day Jordan and became wealthy through trade between the 3rd cent. BC and the 1st cent. AD, left little with regard to written records. As a result, their beliefs remain a mystery, although it is generally accepted that their religion involved some sort of sun worshipping as well as the cult of aother deities. In addition, what researchers revealed regarding Petra’s monuments is considered as an one off: there is no parallel to compare.

Still, key researcher Belmonte suggests that there is another site they could study: Hegra, or Mada’in Saleh, in present-day Saudi Arabia, “a marvelous laboratory to test our discoveries”. “In the absence of a written record, scientists can use architectural and celestial clues to learn something about the ideologies of ancient civilizations.”, he adds .