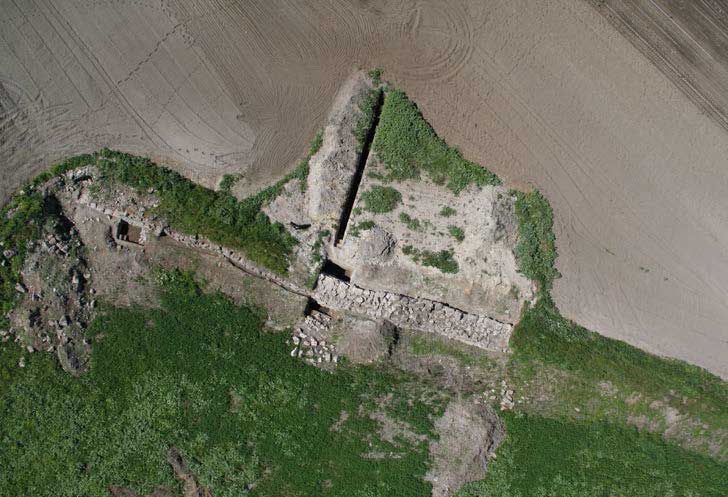 Diverting the rivers and taming the lakes

Dr. Elena Kountouri (Director of the National Monuments Archive) will give a lecture entitled “Diverting the rivers and taming the lakes: The Mycenaean water management system in the North Kopais after the recent systematic investigations”. This will be the 5th meeting of the Mycenaean Seminar series. The lecture will be held in Greek.

The feat of the draining of the Kopais lake, which is echoed in myths and traditions surviving into historical times as one of the most impressive and ambitious achievements of Greek prehistory, had already provoked the interest of the academic community since the 19th century. Nevertheless, despite several investigations conducted in the area of the lake Kopais on quite a few occasions in the past, the detailed features of the Mycenaean draining system remained vague, since the expressed theories concerning its function and especially its precise dating within the Bronze Age, were based only on surface evidence and not on excavation data. It is this gap in the evidence that the latest systematic investigations in the north part of the lake intend to feel. The investigations are currently conducted under the direction of the speaker, in collaboration with the 9th Ephorate of Prehistoric and Classical Antiquities, the Department of Water Sources and Environment of the Athens Polytecnic and the Institute of Geography of the University of Mainz. The proposed functional model of the Mycenaean draining system is based on the emerging evidence, obtained through excavation in a number of areas as well as through an intensive surface and topographical survey of its course, effected with the help of new technologies and the available geospatial data for the wider area, in the context of the political reality of Mycenaean North Boeotia.