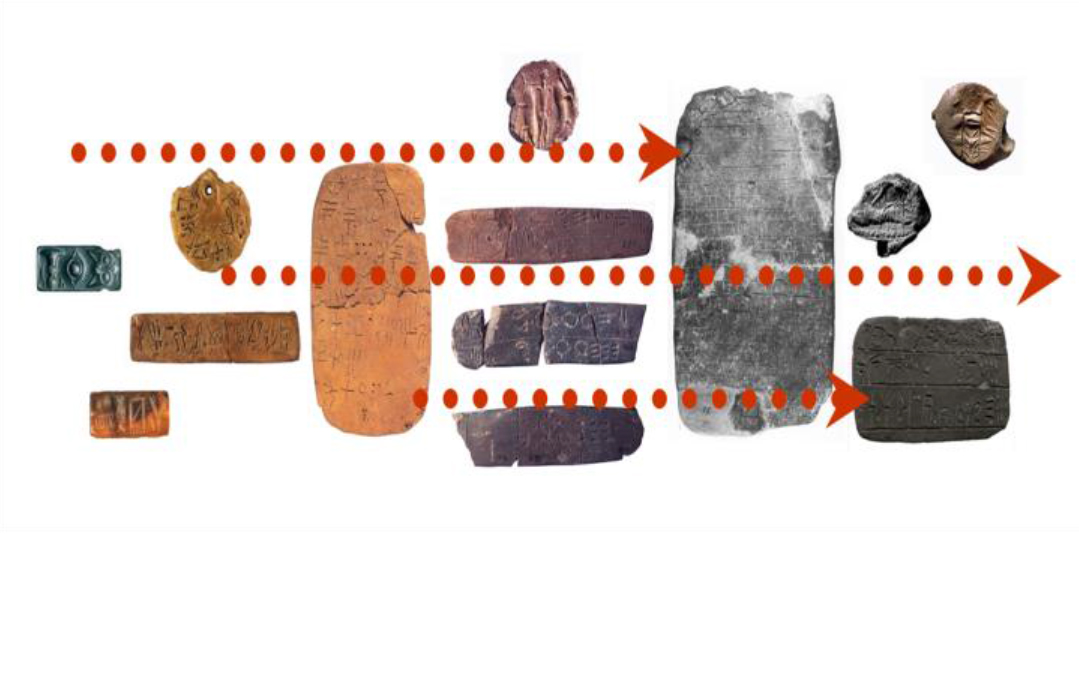 The Cretan “Matrix” of Mycenaean writing and administration

Dr Vassilis Petrakis (Ministry of Education, Research and Religious Affairs / National Hellenic Research Foundation) will be the speaker of the 6th meeting of the Mycenaean Seminar.

The discovery of the Bronze Age scripts that begun with the great Cretan excavation projects at the dawn of the 20th century initiated novel perspectives and new questions to what was, until then, a preliterate world. The relationship between the different writing systems that were used throughout the course of the 2nd millennium BC, as well as the reconstruction of their historical development has been a major concern of the emerging discipline of Aegean epigraphy since its very beginning. After the decipherment of the Linear B script by Michael Ventris and the revelation that it rendered a form of Late Bronze Age Greek, the relationship of this Mycenaean writing system to its Cretan predecessors was elevated to a key issue of Aegean history. Discussions on the origins of the script, as well as the administrative system it supported from the late 15th to the early 12th century BC, have commonly revolved around certain intertwined questions: When, where, how and why did Mycenaean literate administrative systems emerge?

This lecture will attempt to refresh this agenda, by introducing some new perspectives to this array of problems. We will start with the observation (also developed in previous analyses by Erik Hallager and Helena Tomas), that the administrative apparatus of the Mycenaean literate administrative system displays the co-existence of features whose ancestry has hitherto been “canonically” associated with two different writing systems in use in Minoan Crete, known as “Cretan Hieroglyphic” and Linear A. Establishing a pattern falls short of explaining it, and assessments of the aforementioned paradox have so far been scarce and diverse. The presented analysis aims to reconsider the phenomenon and propose its association with the well-known (but still insufficiently understood) co-existence of “Cretan Hieroglyphic” and Linear A on Crete, where an interesting concentration of documents with doubtful classification also occurs in the so-called “Hieroglyphic Deposits” at Knossos and Malia.

We will explore the possibility that the aforementioned concurrence might not have been a true co-existence of different scripts at all; it could have been a regional feature of Neopalatial administrative practice in north central Crete rather than an occasional ‘symbiosis’ between two otherwise well-defined systems, which provided an appropriate context (a “matrix”) for the shaping of the administrative system associated with the Linear B script as we know it.

The seminar will be at 18:00 at the Amphitheatre of the National Archaeological Museum (Tositsa 1). The lecture will be held in greek.