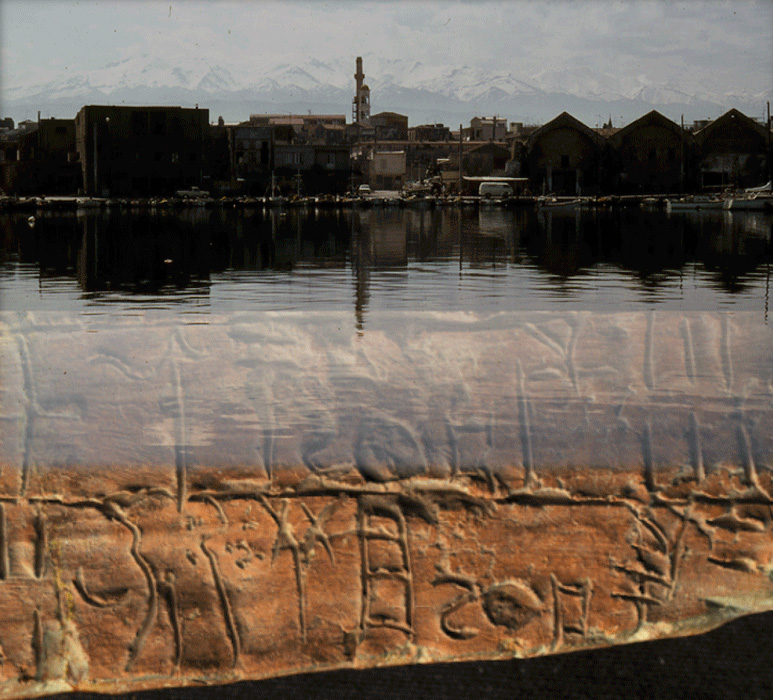 What were Aegean texts for?

One problem with written materials in the Aegean Bronze Age is that they are asked to fulfil a dual interpretative function: on the one hand, we use the content of documents we can read (mostly Linear B, less so Linear A and barely at all Cretan Hieroglyphic) to construct text-based narratives, while, on the other, we use the archaeological contexts in which documents are found to situate interpretations in particular spaces (e.g., ‘Archives’) or sites (e.g., ‘administrative centres’).

In this talk John Bennet will “attempt to read behind the Linear B documents to assess how representative is the textual record as it has survived today.  This requires an examination of both archaeological and textual ‘taphonomies’ – how and why certain documents survive archaeologically and why certain texts were (and were not) produced within the systems we can observe today. Situating the Linear B texts within a world of literate and non-literate practice helps shape some speculative thoughts about the use of writing in the 2nd millennium BC from its beginning to close to its end”.