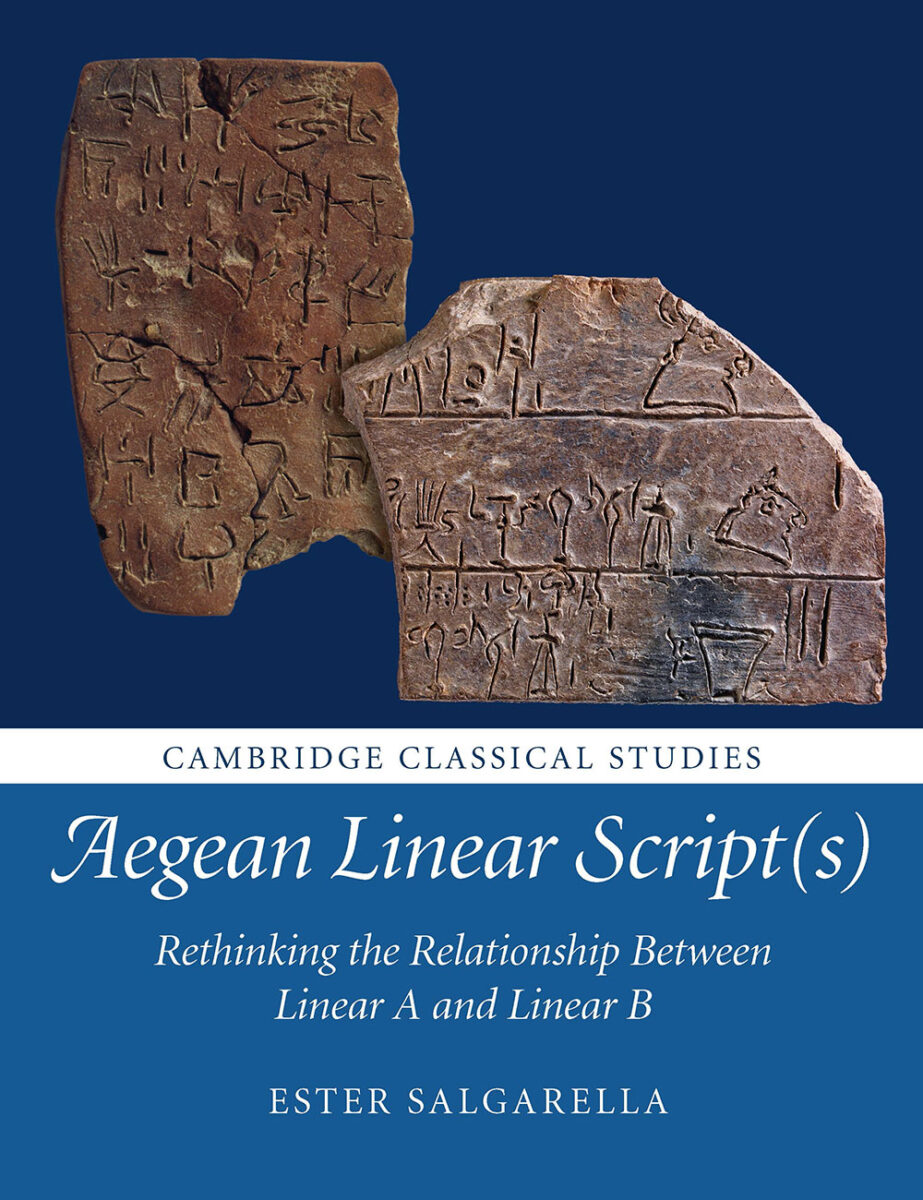 There is sufficient evidence that Linear B is a derivative from Linear A, so the question is, how did this transmission process happen?

A Cambridge researcher makes steps towards cracking Linear A, the hitherto undeciphered script used by the Middle and Late Bronze Age inhabitants of Crete, a population commonly known as “the Minoans”.

According to a press release published by St John’s College, Cambridge, Dr. Ester Salgarella, Junior Research Fellow in Classics at St John’s College, has shed fresh light on Linear A, by proving a close genetic link to another prehistoric Aegean script, Linear B, which appeared 50-150 years later in mainland Greece and Crete, c. 1400-1200 BC.

As the press release states, Dr. Salgarella used evidence from linguistics, inscriptions, archaeology, and paleography (the study of the handwriting of ancient scripts) and examined the two scripts in a socio-historical context. Parallels between signs in Linear A and B have been identified before, but Dr. Salgarella has shown that a great many graphic variants of signs in the Minoan script were carried onto Linear B.

As the Cambridge researcher explains, “This combined palaeographical and structural examination – using sign typology and associations – has led me to revise the current script classification and to argue that these two scripts are actually two sides of the same coin. […]. Most scholars have assumed that because the two languages are different the scripts must be distinct, but the relationship is more subtle than this.”

SigLA: a paleographic database for The Signs of Linear A

To compare signs more easily, Dr. Salgarella has created an online resource of individual signs and inscriptions called SigLA – The Signs of Linear A: a paleographic database. The open-access SigLA has been developed in collaboration with computer scientist Dr. Simon Castellan, from the University of Rennes, France. It features a list of 300 standard signs and 400 inscriptions copied by hand. It is still under construction but more than 3,000 individual signs found within the inscriptions are currently searchable.

“At the moment there is a lot of confusion about Linear A. We don’t really know how many signs are to be taken as core signs, there’s even been a partial misclassification of signs in the past. This database tries to clear up the situation and give scholars a basis for advancement”, Dr. Salgarella explains.

To form words, the scripts use syllabaries, which means that one written sign or symbol is not a single sound but a syllable. “Other signs are more like Chinese ideograms, or picture words,” said Dr Salgarella. Structural analysis involved looking at how the signs function, the direction they read, and whether they represent syllables, words or punctuation.

Composite signs fall into ‘configurational categories’. “I could see that there is some kind of rationale on how to put them together,” said Dr. Salgarella. By examining the patterns, she was able to come to a better understanding of how to read the composite signs and make sense of some of the combinations.

Dr. Salgarella hopes her findings will be a stepping stone to further research by linguists, paleographers, and archaeologists working together. She said: “Collecting the Linear A inscriptions in a unified database is of paramount importance to be able to answer sophisticated paleographical and linguistic questions about the Linear A script as well as the Minoan language it encodes, which will help us reconstruct the socio-historical context of the Minoan civilization.”