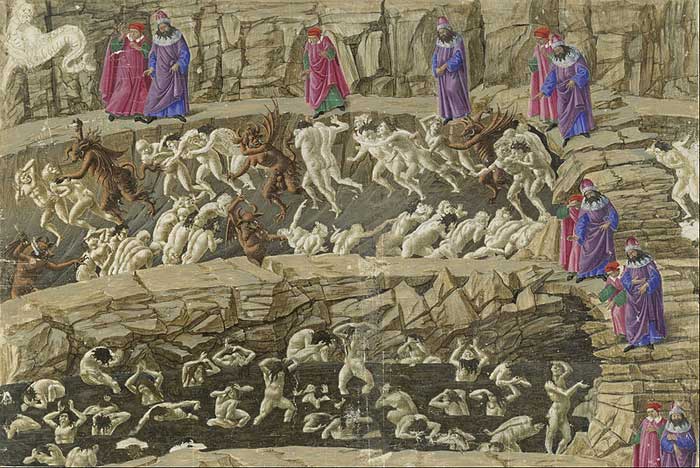 Agreement signed with Japanese IT company

The Vatican Apostolic Library and the Japanese technology company NTT Data Corporation signed an agreement for a digital archiving project. In the first stage of the project, which will last four years, 3,000 valuable historical manuscripts will be digitised.

With the help of the Japanese IT firm the Vatican plans to archive its entire collection of 82,000 manuscripts, an estimated 41 million pages.

The €8 million (£7 million) project will mean that the Roman Catholic Church’s most precious documents will be available to the public for the first time. Each manuscript will be scanned  in high resolution on premises at the Vatican. Then the digitalized manuscripts will be released on the Library’s website as high-definition image data. NTT Data will also develop a user-friendly search function.

As the library prefect, Monsignor Cesare Pasini said that the Vatican library wants to make the scans available for free viewing online, in “a true effort to conserve and publish our knowledge in the service of culture worldwide.”

Among the rare works to be digitised during this first phase of the project are a rare Roman manuscript featuring the poems of Virgil dating back to 400AD , one of the three surviving illuminated manuscripts of classical literature, and a copy of Dante’s Divine Comedy illustrated by Botticelli.

The Vatican Apostolic Library, founded in 1451 and considered one of the world’s most important research libraries.