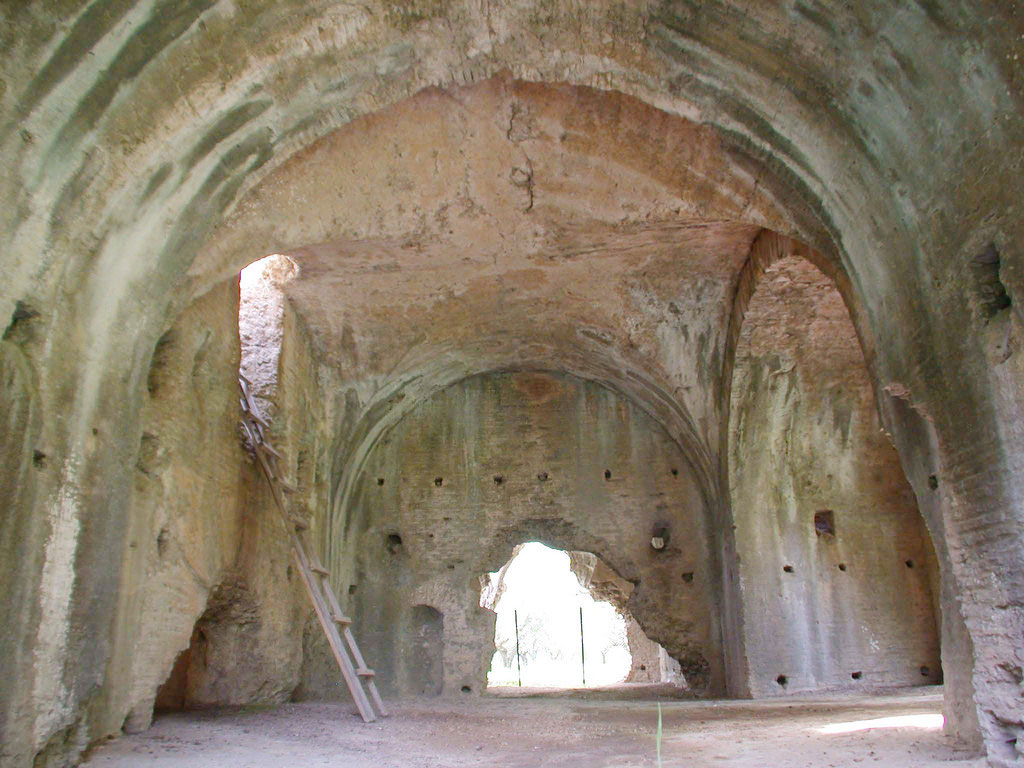 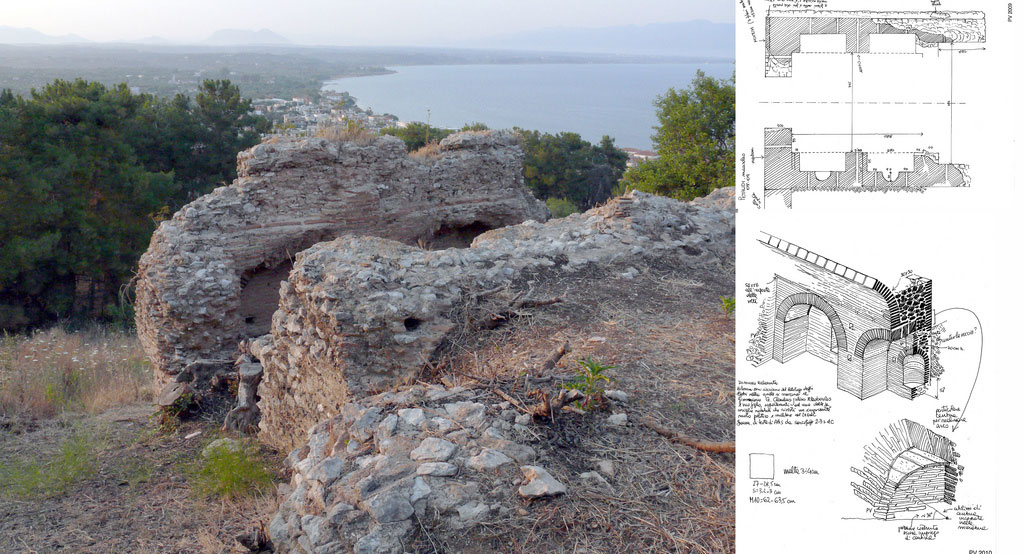 Vote for the Public Choice Award

The Europa Nostra Team has announced the 27 winners of the 2014 European Union Prize for Cultural Heritage and invites the public to vote for their favourite heritage achievements among them.

The winner of the “Public Choice Award” will be announced and presented during the European Heritage Awards Ceremony to be held on 5 May 2014 at the Burgtheater in Vienna. This Ceremony will be co-hosted by Maestro Placido Domingo, President of Europa Nostra and Androulla Vassiliou, European Commissioner for Education, Culture, Multilingualism and Youth.

The deadline for voting is 22 April 2014. To vote one should visit http://vote.europanostra.org/

More about the 27 award-winning achievements out of which one can choose his/her 3 favourite ones can be found at www.europanostra.org/public-choice-award

The 2014 Award Winners listed alphabetically by country are:

Home for Cooperation: Educational Centre in the Buffer Zone of Nicosia, Cyprus

Historical Route of the Lines of Torres Vedras, Lisbon, Portugal

Passage: From a Rusty City to a New Miskolc, Hungary

The Coen Case, Hoorn, The Netherlands

A Europa Nostra Award is also presented to projects from two European countries not taking part in the EU Culture Programme (2007-13):