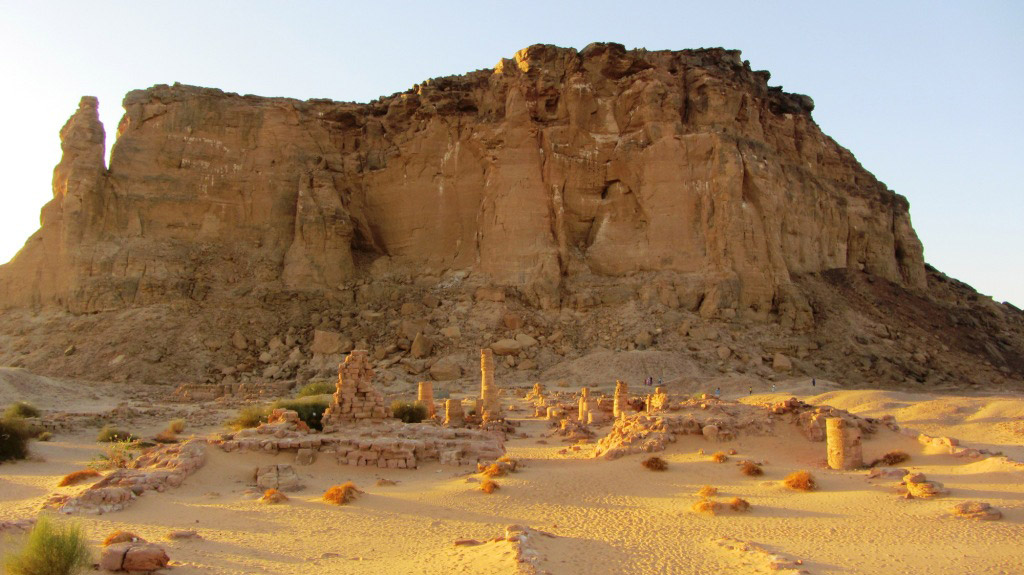 Three statues dating from 450 BC, which are considered as key to understand Sudan’s ancient Napatan civilization have been stolen from the small museum within the Jebel Barkal heritage area in northern Sudan.

“They are small statues, about 10-15cm high but it’s very significant because the Napatan kingdom is one of the important periods in Sudanese history”, Abdurrahman Ali, head of the country’s museums, told media outlets. The statues’ disappearance had not been noted earlier than three days after the event took place.

The loss of these artefacts, which are connected to royal funerary ceremonies, comes to highlight the lack of safety and security in museums and sites in the poverty and war-stricken area of Sudan. It has been reported that the museum at Jebel Barkal -which is a UNESCO World Heritage Site- has been found guarded by a single security official while several of its artefacts are displayed on tables which are open to the visitor!

The only hope for the Sudanese sites seems to come from Qatar, whose authorities recently announced they are to offer  $135mill. towards the area’s archaeology. How this money is going to be spent, it is unknown. It is just hoped it will be spent wisely.