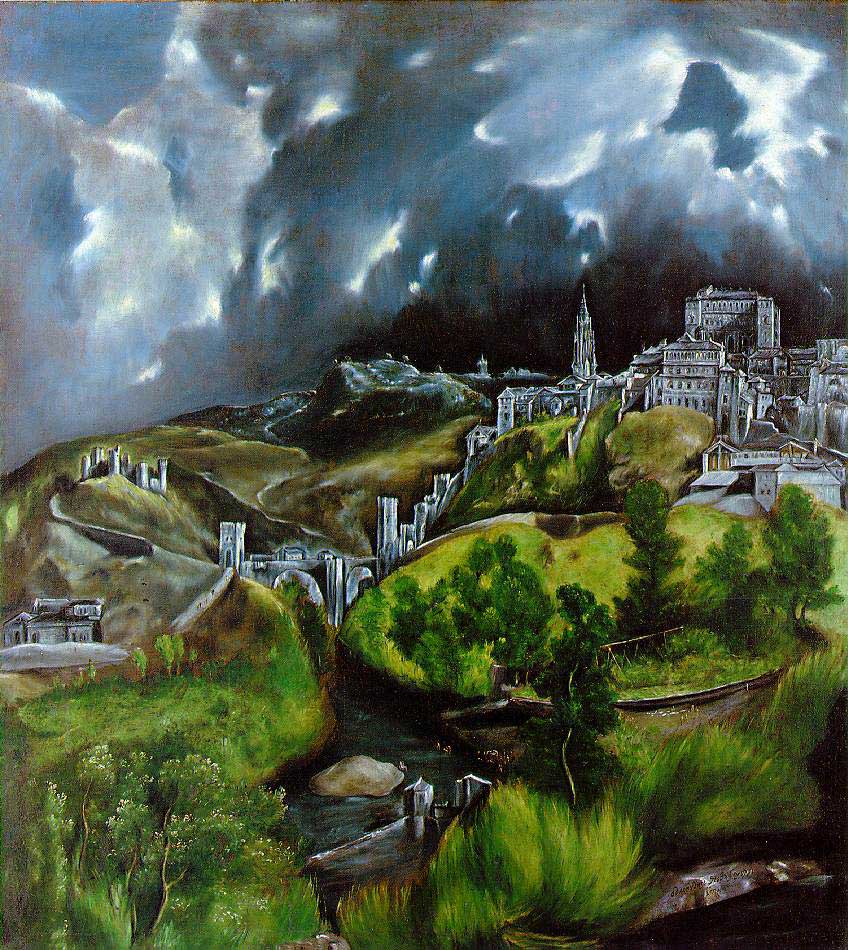 Between heaven and earth. Twelve glances at el Greco

Tracing his influence in contemporary art

The exhibition Between heaven and earth. Twelve glances at el Greco, four hundred years later opens on April 29th at the Museo Nacional de Escultura in Valladolid. It will run through July 27th and then be transferred to the Real Academia de Bellas Artes de San Fernando in Madrid (running from September 10th to November 8th, 2014). Curator of the exhibition is Isabel Durán.

The exhibition will highlight Greco as a contemporary artist. This project aims to explore the way the influence of el Greco can be felt in the work of twelve artists that are currently creating and that are clear witnesses of the influence of his art, still alive in contemporay art.

The 4th Centenary aims to find out what the influence of el Greco represents in the current creation, in 2014. “Few classics have influenced art in such intense way in the last decades,” remarks the Curator of the exhibition. “Maybe just Velázquez, Goya and el Greco remain with a strong presence and heart in the so called contemporary art”.

“It is not difficult to find his trace in good art, although not being neither evident nor shapes and proposals linking to his work be kept, as it did happen in the creations of the artists late in the XIXth Century and early in XXth, as it was the case of Pablo Picasso, Paul Cézanne and others, even reaching Jackson Pollock.”

“The strong pressence of el Greco in contemporary art arises from the path he opened through the trascendence of things, even though it may not have mainly in our time a religious meaning.”