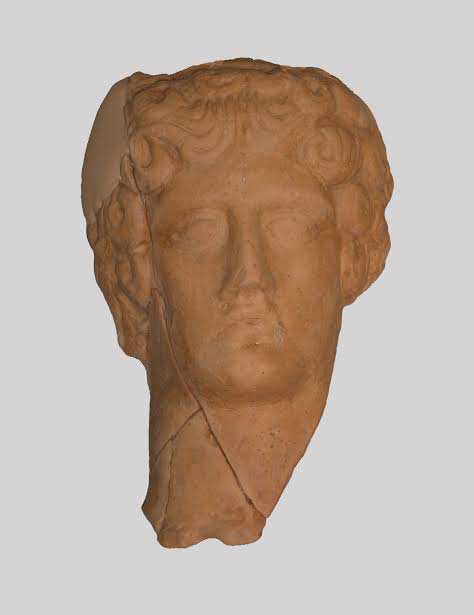 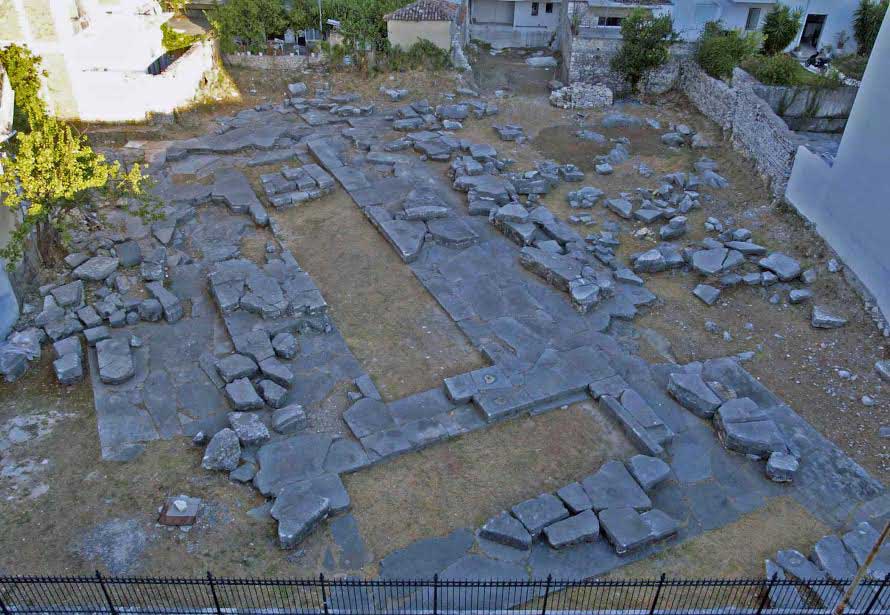 Head of a male figurine

The 33rd Ephorate of Prehistoric and Classical Antiquities of Preveza and Arta and the Archaeological Museum of Arta present the exhibit of the month: head of a male figurine.

It was found in 1999 during excavation works at a plot next to the temple of Apollo. The figurine is made of clay and is dated to the Early Classical period. A young beardless man is depicted, probably the god Apollo with almond-shaped eyes, a thin nose and curly hair.

One of the most important deities that were worshipped in Ambracia was Apollo. According to archaeological information and written sources, Apollo was the protector god of the city. According to the mythographer Antonius Liberalis, the god claimed possession of Ambracia along with Artemis and Hercules. In Ambracia, Apollo was worshipped as an Agyieus. This cult has Corinthian origin. The word Agyieus was used as a summoning to the god Apollo who is the protector of the voyagers and the colonists. In the important Corinthian colony of Ambracia, Apollo was worshipped as the patron god of the colonists. Apollo was also worshipped like an Agyieus in other Corinthian colonies in Northwestern Greece. The figurine is exhibited in room A of the museum.