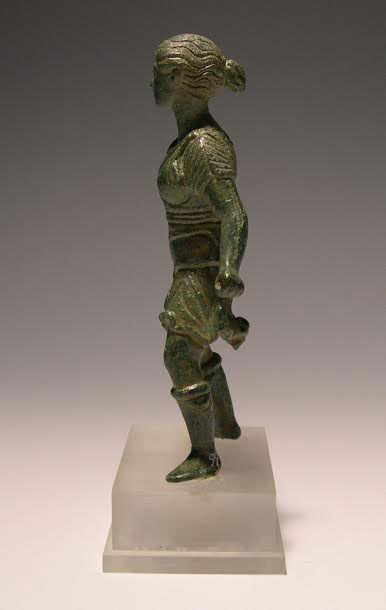 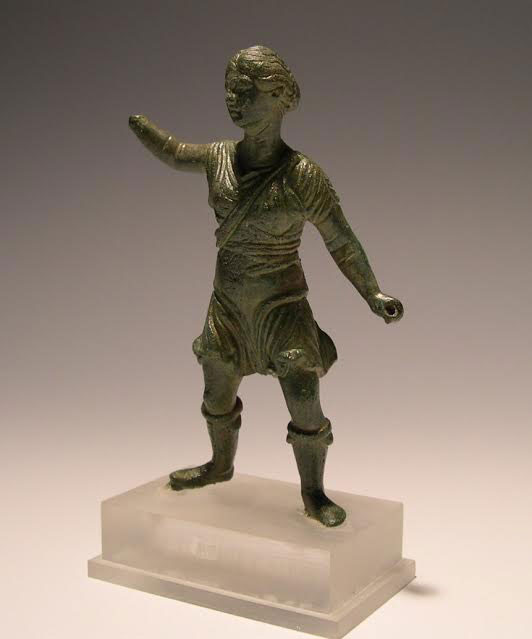 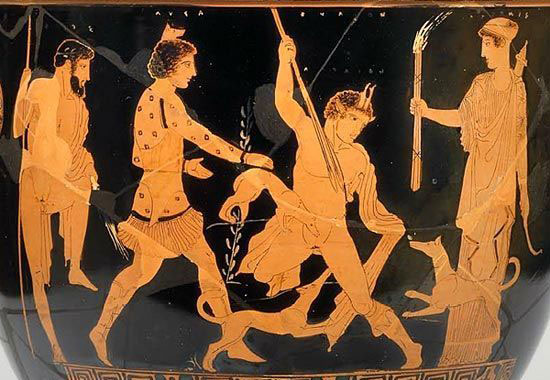 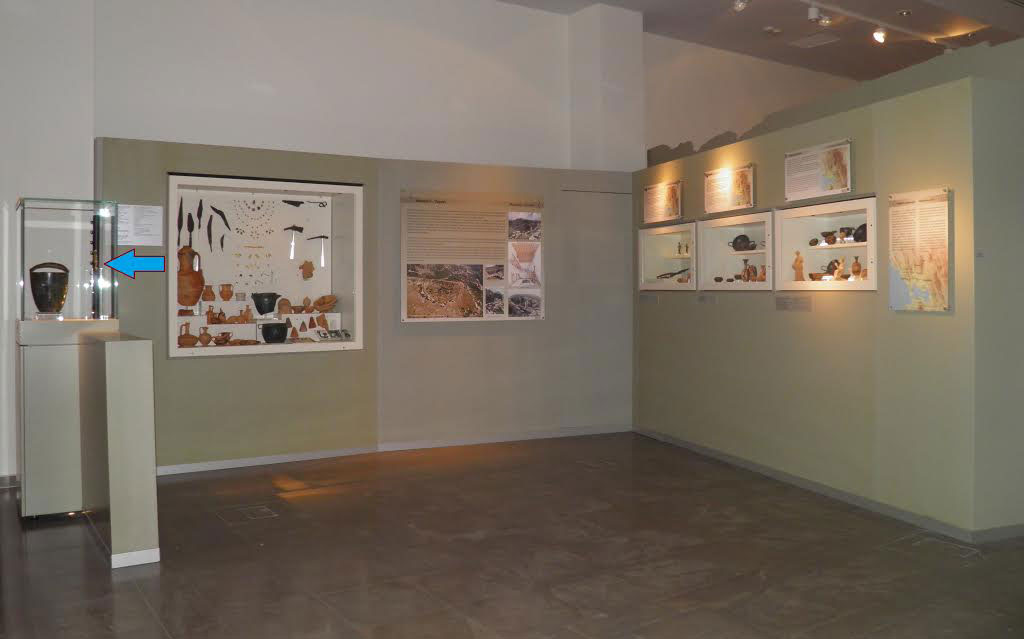 The exhibit of the month

The 33rd Ephorate of Prehistoric and Classical Antiquities of Preveza and Arta and the Archaeological Museum of Arta present the exhibit of the month: a statuette of Artemis, found in Pistiana, in the Region of Arta, during construction works of a road.

The statuette is made of bronze, has a height of 0,16 m and is dated to the Hellenistic period. The statuette depicts the goddess in a short chiton and a hide (leather chest) worn crosswise around the body. In the left hand it would have been holding a bow and in the right, the extremity of which is missing, most likely a torch.

The Artemis of Pistiana probably represents the type of Agrotera and is known by Homer as Potnia Theron (goddess of wild life and hunting).

The cult of Artemis in Ambracia has Corinthian origins. She was one of the main deities of the city. According to the mythographer Antonius Liberalis, the goddess claimed possession of Ambracia along with Apollo and Hercules. Artemis Agrotera was worshiped in other Corinthian colonies as well, such as Corfu, Calydon and Apollonia.

General editor: Christina Merkouri, Archaeologist, Director of the 33rd Ephorate of Prehistorc and Classical Antiquities of Preveza and Arta