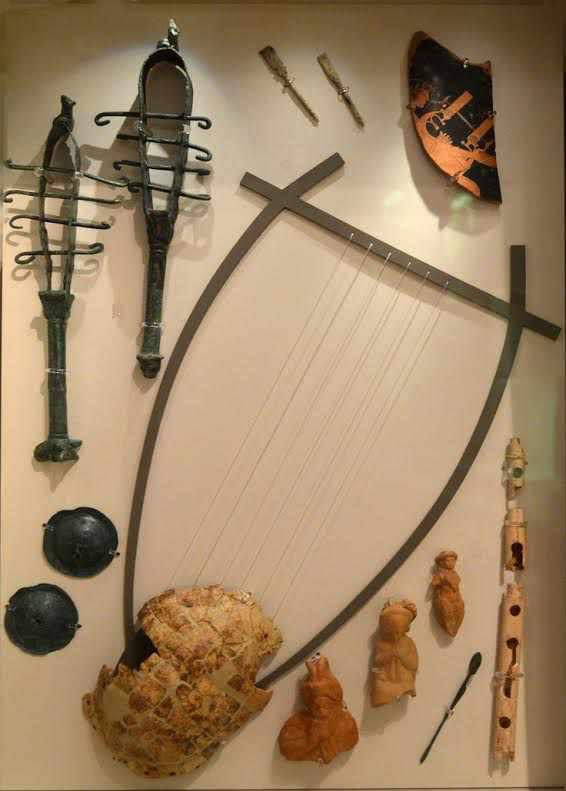 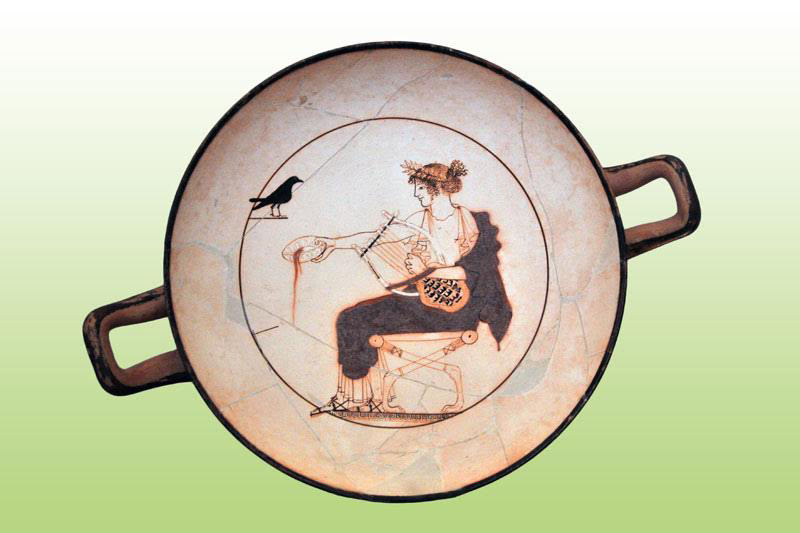 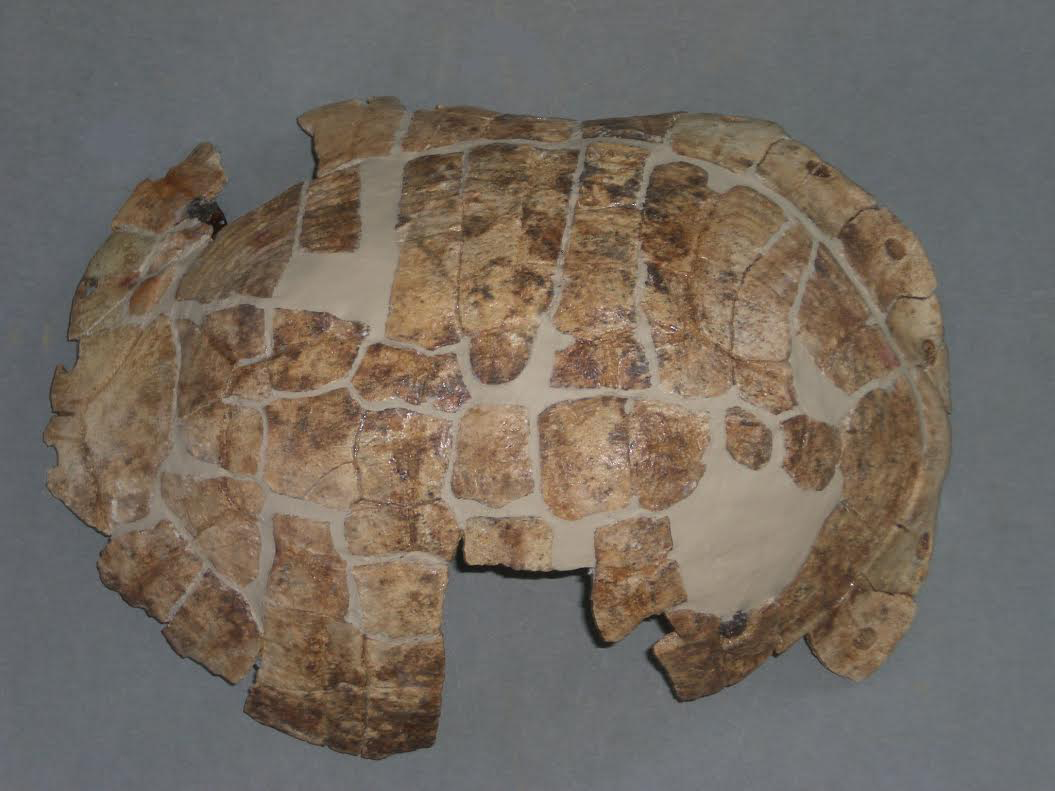 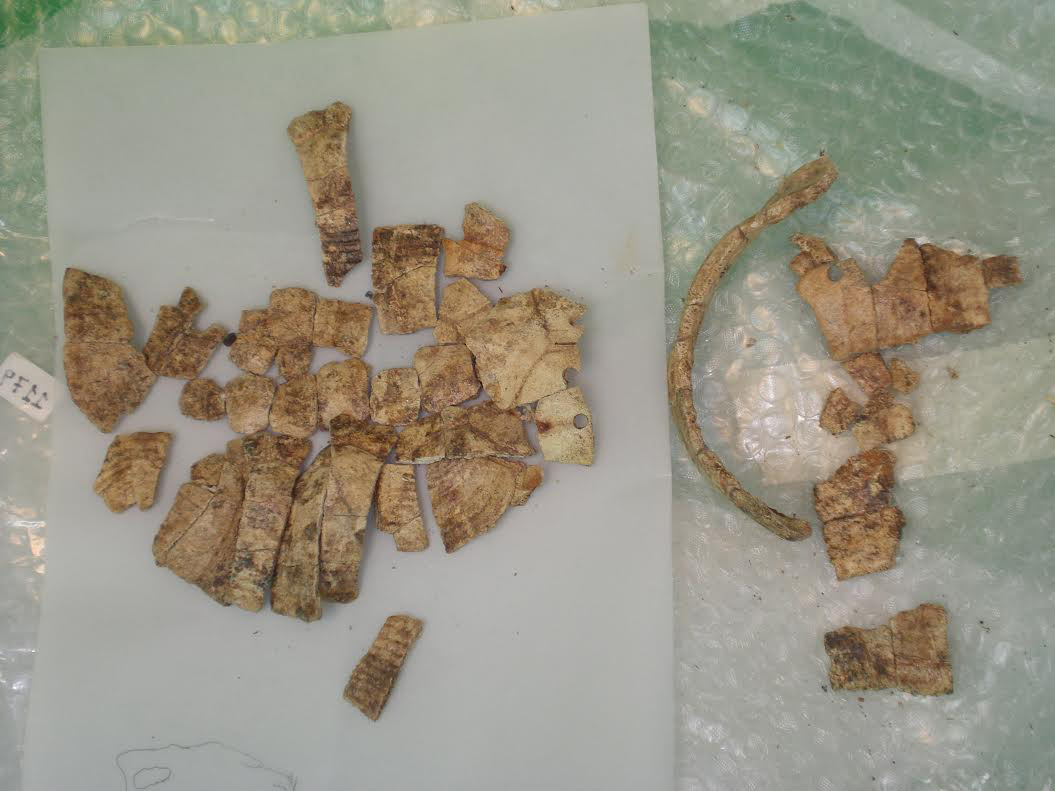 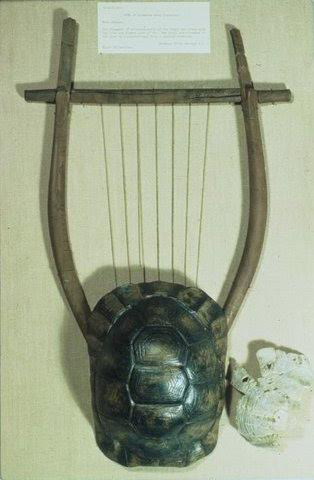 A music lyre from Ambracia

Dated to the Hellenistic period

A music lyre was chosen by the Ephorate of Antiquities of Arta and the Archaeological Museum of Arta as the exhibit of this month.

The lyre was found in 1957 at the Eastern cemetery of Ambracia. It dates back to the Hellenistic period.

The lyre belongs to the string musical instruments group. The sound hole of the lyre was made of turtle shell and its strings were made of animal intestines. It was played by plucking its strings with a plectrum, like a guitar or zither.

According to Greek mythology it was invented by Hermes. When Apollo discovered that Hermes had stolen his oxes he prosecuted him. While Hermes was running to hide he stepped on a turtle shell. He noticed that the shell amplifies sound, so he created the first ever lyre and he gave it to Apollo as a gift, thus releasing his anger.

The most renowned of the Ambracian musicians was Epigonus. Epigonus is the inventor of the epigoneion, a forty string guitar played on one’s knees, an ancestor of the modern guitar and the dulcimer.

The turtle shell (sound hole of the lyre) was conserved at the conservation laboratory of the museum.