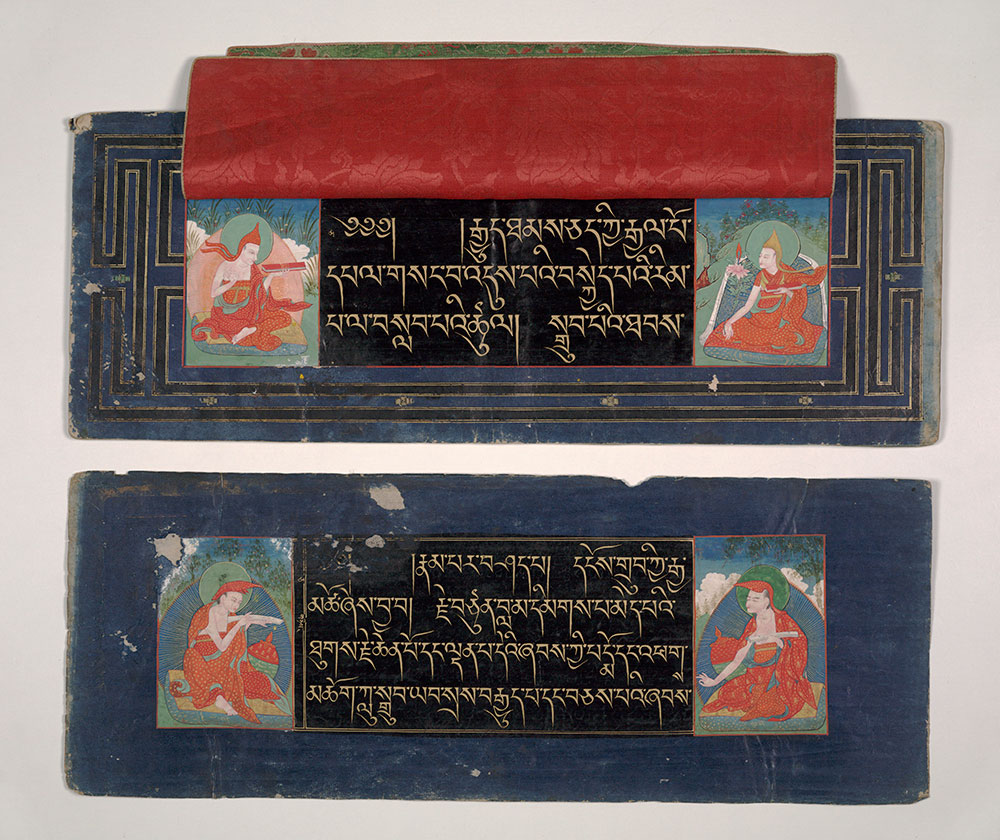 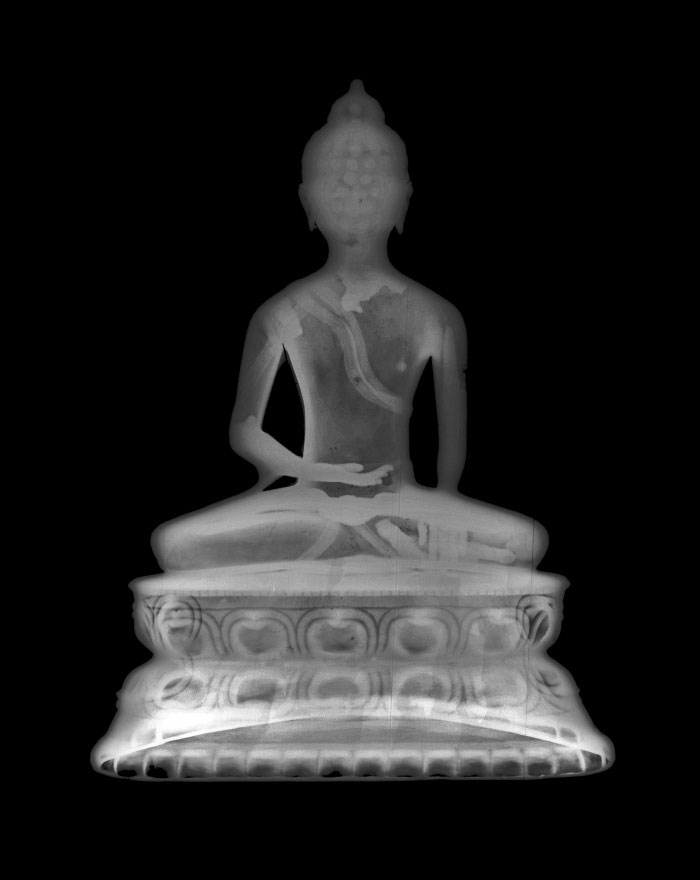 The incredible journeys of Buddha’s Word

You will never look at a book the same way again

Buddha’s Word: The Life of Books in Tibet and Beyond is the first exhibition of Tibetan material in Cambridge taking place at the Museum of Archaeology and Anthropology. It will display some of the world’s oldest Sanskrit and Buddhist manuscripts – and a gift from the 13th Dalai Lama – in a special exhibition on Buddhist books from 28 May.

Historians, anthropologists, linguists, art historians, chemists and material scientists have all contributed to this unique view into the complex world of the book in Buddhism.

Exhibits include some of the oldest illuminated Buddhist manuscripts from the first decades of the eleventh century, specimens of skilfully illuminated wooden covers and a quartet of scroll paintings brought back from the controversial Younghusband Expedition.

Dr Hildegard Diemberger, Co-Curator, describes the exhibition as “telling the story of the incredible journeys that the words of the Buddha have taken – crossing mountains and oceans and taking different material forms in different places.”

This story is told through the curation of three distinct spaces within the Li Ka Shing gallery at the museum. First to greet visitors will be a Himalayan Buddhist Altar which demonstrates an exploration of the text as sacred object, as a relic of the Buddha. Secondly, the Laboratory shows how Tibetan books are made and analysed, investigating the long history of printing in Tibet and the recent discoveries made by Cambridge scientists and scholars about the pigments used in illuminations. The final section, the Library, traces the journeys taken by Buddha’s word from India, across Asia, to places as far apart as Sri Lanka and Japan, Mongolia and Taiwan.

“It’s a real first,” said Dr Mark Elliott, Senior Curator in Anthropology at the Museum of Archaeology and Anthropology. “A lot of these artefacts have never been seen on display before, and certainly not together. But we’re also looking at Tibetan books, and Tibetan Buddhist art, in a completely new way. There have been some real surprises during the development of the exhibition and we’re looking forward to sharing some of those with visitors.”

This exhibition is one outcome of a series of Cambridge-based, linked projects carried out over the past decade. Thanks to exchange schemes run by the Mongolia & Inner Asia Studies Unit, Tibetan scholars have been able to engage with these materials providing new insights and understandings of their cultural significance.

Professor Nicholas Thomas, Director of the Museum of Archaeology and Anthropology, said: “This is a truly collaborative project that exemplifies the research strengths of the University of Cambridge and the extraordinary potential of the Arts Council-funded Connecting Collections programme, that brings together the collections and expertise of all the University of Cambridge Museums. This particular project has also been generously supported by the Arts and Humanities Research Council.”

From the Buddhist Altar, to the Library, to the Laboratory, this exhibition promises to be an inspiration for scholars, Buddhists and curious people of all ages and backgrounds. It is the story of the transformation of Buddha’s words, from palm leaves, to paper, to digital dharma; you will never look at a book in the same way again.

Buddha’s Word: The Life of Books in Tibet and Beyond runs from 28 May 2014 – 17 January 2015 at the Museum of Archaeology and Anthropology.