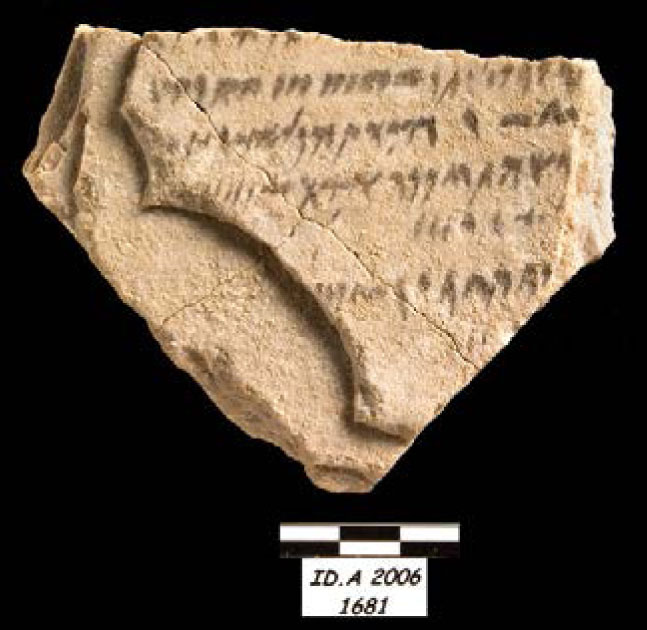 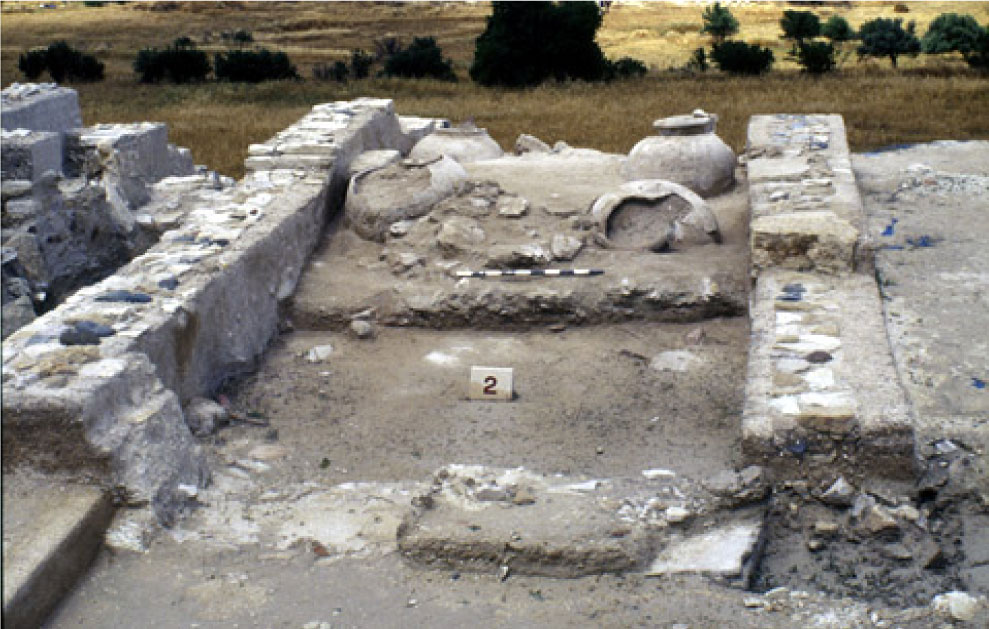 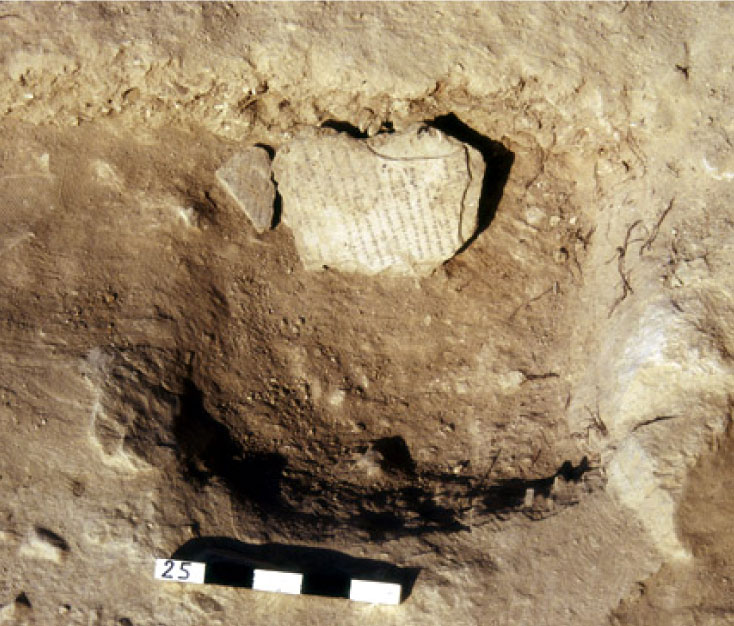 The Phoenician Archive of Idalion

The excavations conducted by the Cyprus Department of Antiquities under the direction of Dr Maria Hadjicosti at the western Acropolis of the capital of the Kingdom of Idalion (1991-2012) brought to light a huge fortified building complex, which has been identified as the Palace of the Kingdom of Idalion and the subsequent Phoenician Administration Centre of the Classical and the Early Hellenistic period…

On June 2, 2014, Dr Maria Hadjicosti, Former Director of the Cyprus Department of Antiquities, and Dr Maria Giulia Amadasi Guzzo, Professor Emeritus at the University ‘La Sapienza’ in Rome will give a lecture on “The Phoenician Archive of Idalion,” in the framework of the Cyprus Seminar series, organized by the Museum of Cycladic Art. Discussant will be Prof. Nota Kourou.

The Phoenician Archive was found in the rooms and courtyards of the Palace and consists of more than 730 inscriptions on marble, pottery sherds and some rough stones. The great majority of the inscriptions are Phoenician and much less are Cypro-Syllabic. They are written in black ink, while very few are engraved.

The Phoenician Archive is the most convincing evidence that the capital of Idalion was conquered by the Phoenician kings of Kition.

In 2010, Prof. Maria Giulia Amadasi, undertook the study of the Archive, in collaboration with Prof. J.-A. Zamora. Most texts are of economic nature, although their reading presents difficulties due to the cursive nature of the script – until now almost unknown in this schematized variant and because of our ignorance of the formularies employed. For example, a group of inscriptions deals with quantities of oil: the oil was stored in containers called KWT, word not attested so far in Phoenician, but which is known from Ugaritic in the Late Bronze Age. Different genres of documents have been identified, for example a letter and inscriptions with the names of deities. As far as the personal names are concerned, the identification of the same person on more than one ostrakon helps us to understand the organization of the industrial system (functionaries): moreover, the appearance of the name of King Mylkiathon links the Archives to the Court of Kition. The presence of non Phoenician names and the Cypro-Syllabic inscriptions demonstrate the complexity of the Idalion society in the 4th century BC.

The presentation will be in Greek (Dr Hadjicosti) and English (Dr Amadasi Guzzo).