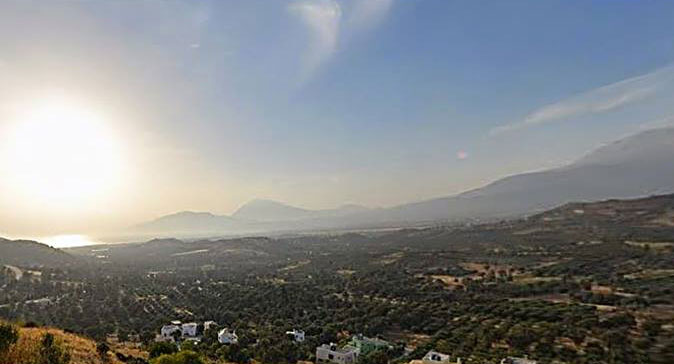 Phaistos and the Western Mesara plain in the Protopalatial period

On Friday 30 May 2014, at 6.30 p.m., Ilaria Caloi, Post-doc Fellow at Université Catholique de Louvain will address the topic “Phaistos and the Western Mesara plain in the Protopalatial period: rethinking settlement and funerary data,” at the Archaeological Society of Athens (22 Panepistimiou str. 22).

“Although the Protopalatial Period is often considered as a monolithic period, in this occasion the speaker will analyse it as composed of three diverse phases: MM IB, MM IIA and MM IIB. Recent revisions of settlements and funerary complexes of the Western Mesara plain have indeed provided finer chronological divisions for the Protopalatial period that allow to track changes in shorter time spans. In this way, observations on the variations and developments both of Phaistos and of the surrounding area throughout the entire period can be made phase by phase”.