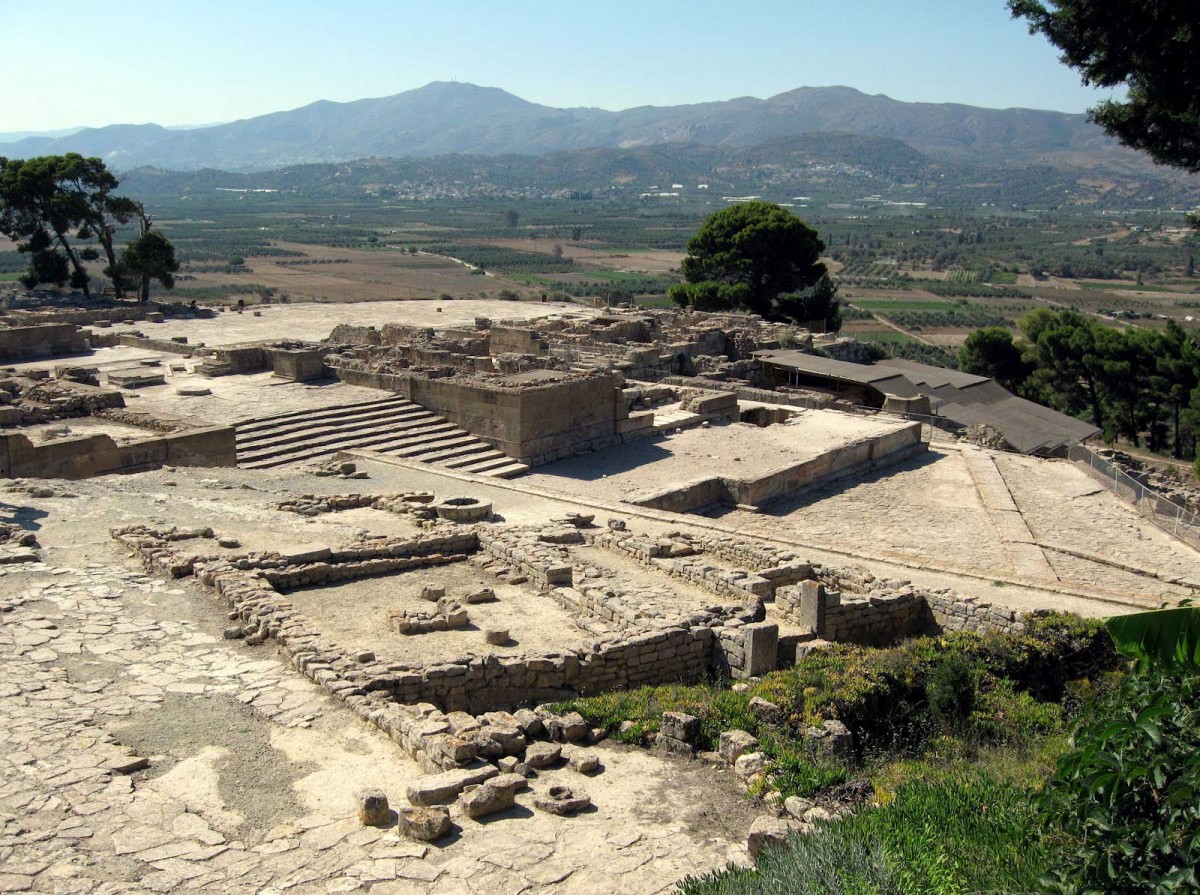 Phaistos and Ayia Triada in the Prepalatial period

The domestic, the ritual and the funerary dimension

The next Minoan Seminar will be given on Friday, March 15th, by Simona Todaro (Universita di Catania). The seminar will discuss “Phaistos and Ayia Triada in the Prepalatial period. The domestic, the ritual and the funerary dimension”.

The sites of Phaistos and Ayia Triada, located in the western part of the Mesara, the largest and most fertile plain of the island of Crete, were discovered and excavated at the beginning of the last century, and have always been considered to be complementary. Phaistos, which was the first site to be occupied in the region (in a final stage of the Neolithic period), provided the remains of two superimposed court-centred buildings constructed in MM I and LM I respectively, but did not offer good evidence for the phases that preceded their construction, namely EM I-III, or for the phases that followed their destruction, namely LM II-III. Ayia Triada, which was first occupied at the beginning of EM I, provided two buildings constructed and abandoned within the EM IIA period, a necropolis with two tholos tombs and several annexes that were mainly used as receptacles for human bones and offerings between EM II and LM III, a royal villa destroyed in LM IB, and several LM III monumental structures.

This paper focuses on the Prepalatial period and, building on the results of the new stratigraphic and chronological re-assessment undertaken by Simona Todaro after the conclusion of the third cycle of excavations carried out by V. La Rosa, aims to provide new insights into the history of the two sites showing that they do indeed provide crucial and complementary information for reconstructing the social life of the Mesara communities. More specifically, after a brief introduction to the new chronological framework for the Prepalatial period, which is based on the stratigraphic sequence established at Phaistos, special attention will be paid to three issues: 1) colonization of the Phaistos hill and the ritual practices performed on the hilltop from the FN period; 2) colonization of the western part of the Mesara and the foundation of Ayia Triada at the beginning of the EM I period; 3) re-organization of the Phaistos hill at the beginning of the EM III period, in the course of a large building project that marked the beginning of the palatial phenomenon in south central Crete.

The seminar will be given in english.