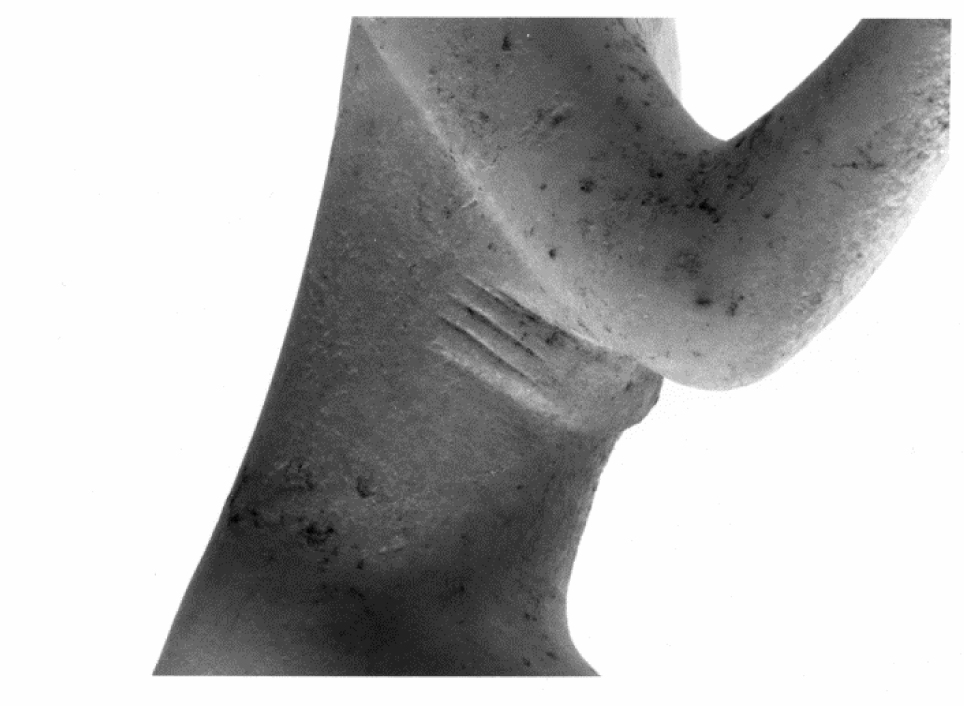 Early Cycladic Sculpture in Context from Beyond the Cyclades

“Early Cycladic Sculpture in Context from Beyond the Cyclades: Mainland Greece, the North and East Aegean” is a conference to be held at the Archaeological Society at Athens on the 25th and 26th of May.

Early Cycladic sculpture is a much-admired but neglected field, where many recent and older excavations remain unpublished, and some of what is written may be criticized as ‘connoisseurship’ without giving primacy to the data deriving from the archaeological contexts of discovery. This conference follows on from last year’s successful symposium ‘Early Cycladic Sculpture in Context’. There, leading scholars and excavators in the Cyclades presented a wealth of new and old Cycladic sculptural finds in the contexts of their relevant excavations. Following this, this year’s conference presents equivalent finds from beyond the Cyclades (from mainland Greece and the north and east Aegean). Areas to be covered include Attica, Euboea, the Argolid, other parts of mainland Greece and the wider Aegean, with a comparison to western Anatolia.

The conference is organised by Marisa Marthari, Colin Renfrew and Michael Boyd.