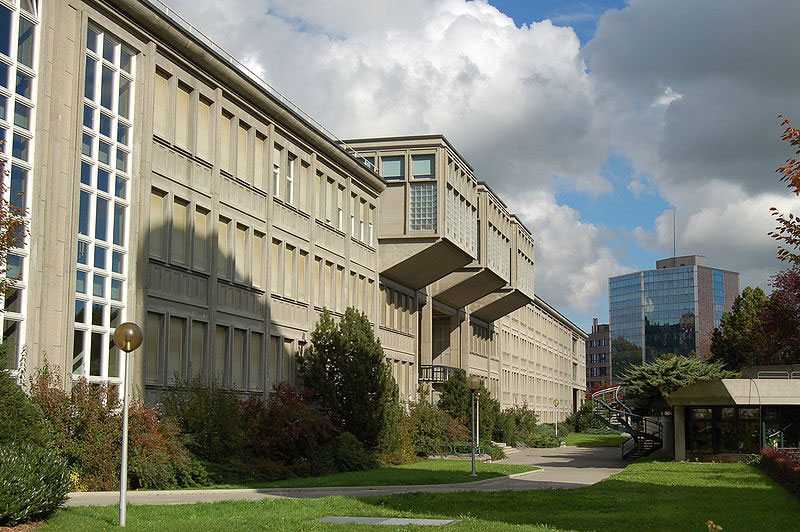 At the University of Fribourg (Switzerland)

Fully funded PhD position in Ancient History at the University of Fribourg (Switzerland).

A doctoral studentship associated with Old and New Powers: Boiotian International Relations from Philip II to Augustus, a project funded by the Swiss National Science Foundation from October 2014 onwards, is currently being advertised at the University of Fribourg (Switzerland). Research to be carried out by the doctoral student will explore the relations between Attica and Boiotia from the Archaic period until the middle of the 2nd century BC.

Duration: 1 year, renewable for a total of 4 years

-To carry out research as described above towards a PhD

-To carry out out occasional research in Greece (fully funded separately)

-M.A. in Ancient History or Classics, or equivalent

-Interest in Epigraphy and Archaeology

A dossier, to include the following, should be sent to Dr Fabienne Marchand ([email protected]) before 1 July 2014: CV, Covering letter, Copy of degree, Sample of written work (in French or English) such as a published or unpublished article, a chapter of the M.A. thesis, a conference paper.