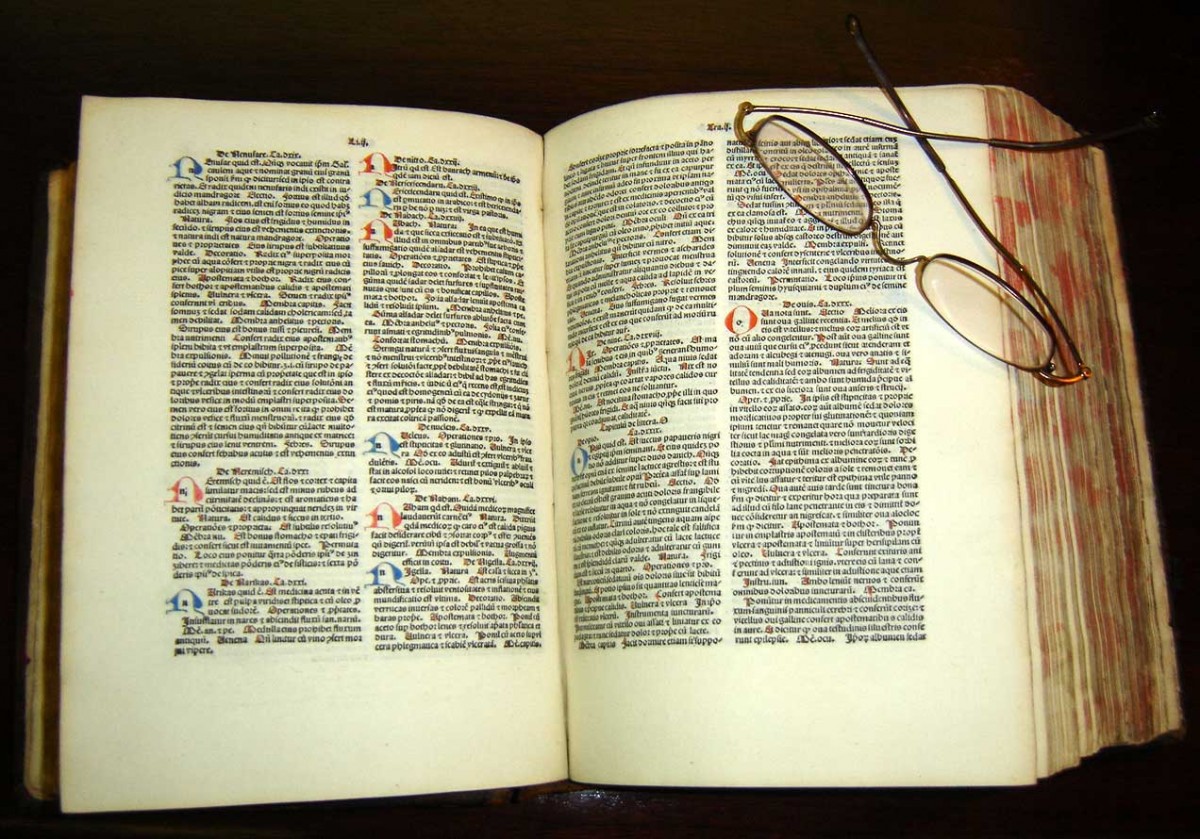 Scientific Writings from the Ancient and Medieval World

Understanding the history of science

John Steele (Professor and Chair, Department of Egyptology and Assyriology,
Brown University) is launching a new series of translations with commentaries of works of ancient and medieval science to be published by Routledge.

The aim of the series is to make available early scientific works in English translation with an introduction and commentary that is useful both for specialist researchers and for non-specialists. The first two or three volumes of the series are currently in the planning stages.

Anyone who would be interested in contributing to this series, either by suggesting a text on which he/she is already working or by offering to work on a new text which would be a good fit for the series is welcome to contact John Steele ([email protected]).
Series descriptionScientific texts provide our main source for understanding the history of science in the ancient and medieval world. The aim of this series is to provide clear and accurate English translations of key scientific texts accompanied by up-to-date commentaries dealing with both textual and scientific aspects of the works and accessible contextual introductions setting the works within the broader history of ancient science. In doing so, the series will make these works accessible to scholars and students in a variety of disciplines including history of science, the sciences, and history (including Classics, Assyriology, East Asian Studies, Near Eastern Studies and Indology). Thus, the series will be of use both in the teaching of history and the history of science and for researchers on ancient science. In addition, the series will provide a venue for the publication of original research on early scientific texts, in particular through the commentaries.Texts will be included from all branches of early science including astronomy, mathematics, medicine, biology, and physics, and which are written in a range of ancient languages including Akkadian, Arabic, Chinese, Greek, Latin, and Sanskrit. Priority will be given to the publication of texts which have either not previously been translated into English or where the existing translation and/or commentary has been rendered significantly out of date by more recent research.Each volume will be devoted to a particular text and will contain the following elements:1. An extensive introduction (ca. 20,000 words) to the text, its author, and its place in the history of science. This introduction will also include discussion of the sources in which the text is preserved. The introduction should be accessible to readers from outside the discipline.2. An edition of the text. (To be omitted if there already exists a standard edition on which the translation is based.)3. English translation of the text.4. Commentary. The commentary will include both textual and scientific aspects.