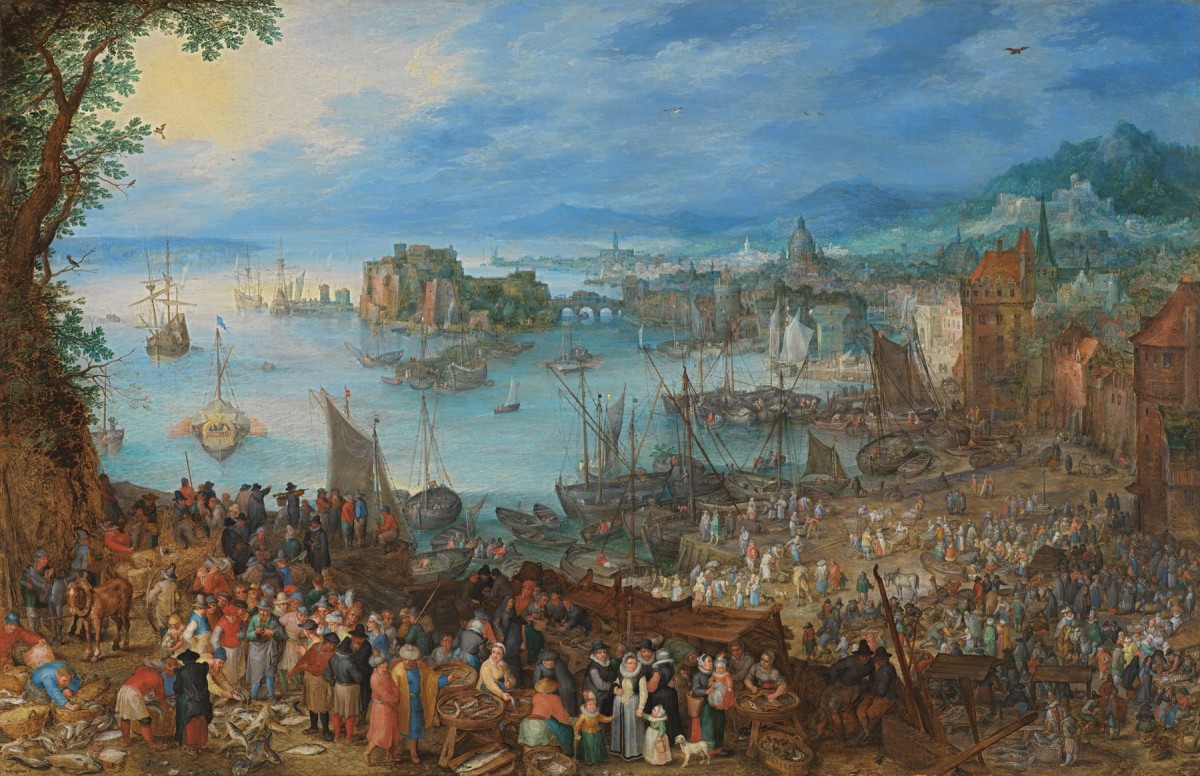 A sudden switch ‘from heads to tails’

London’s international fish trade can be traced back 800 years to the medieval period, according to new research published today in the journal Antiquity.

The research, led by archaeologists from UCL, Cambridge and UCLan, provides new insight into the medieval fish trade and the globalisation of London’s food supply.

Archaeologists analysed data from nearly 3,000 cod bones found in 95 different excavations in and around London. They identified a sudden change in the origin of the fish during the early 13th century, indicating the onset of a large-scale import trade.

Lead author Dr David Orton, UCL Institute of Archaeology, said: “It’s a truly remarkable shift. We had expected a gradual increase in imports as demand grew along with the city’s medieval population – thought to have quadrupled between AD 1100 and AD 1300 – but this is something else: evidence for locally caught cod drops off suddenly when the imports come in.

“What did this mean for the local fishing industry? Until we’ve looked at other fish species and other towns we can’t be sure, but the start of this long-range trade may well be an important message about changes in supply and demand.”

A sudden switch “from heads to trails”

Cod were traditionally decapitated as part of preservation for long-range transport, meaning the researchers knew that head bones found during excavations must represent fresh fish from relatively local waters. Vertebrae, by contrast, might be either local or imported.

Comparing frequencies of the two over time, the researchers discovered the sudden switch ‘from heads to tails’ during the early 13th century. To confirm that the vertebrae were from distant waters, the team used biochemical signatures to match some of the individual bones to their most likely sources, with the results supporting the archaeological data perfectly: from the middle of the 13th century, the majority of sampled bones have signatures suggesting an origin in the far north, probably Arctic Norway.

Cod from Newfoundland to European markets

Co-author Dr James Barrett, University of Cambridge, added: “This discovery clarifies an important rapid shift in the demand for distant food resources of one of Europe’s major centres. It shows us that local fishing could no longer keep up with this demand, that London’s ecological footprint was increasingly extensive and that growing trade connections were making the world a smaller place in the century before the spread of the Black Death”.

The research also shows a temporary drop in imports in the late 14th century that might reflect the Black Death’s impact on European trade, plus a further surge in imports from around AD1500 – coinciding with the beginnings of trans-Atlantic trade and the arrival of cod from Newfoundland on European markets.

The research was funded by The Leverhulme Trust and the Fishmongers’ Company (London).