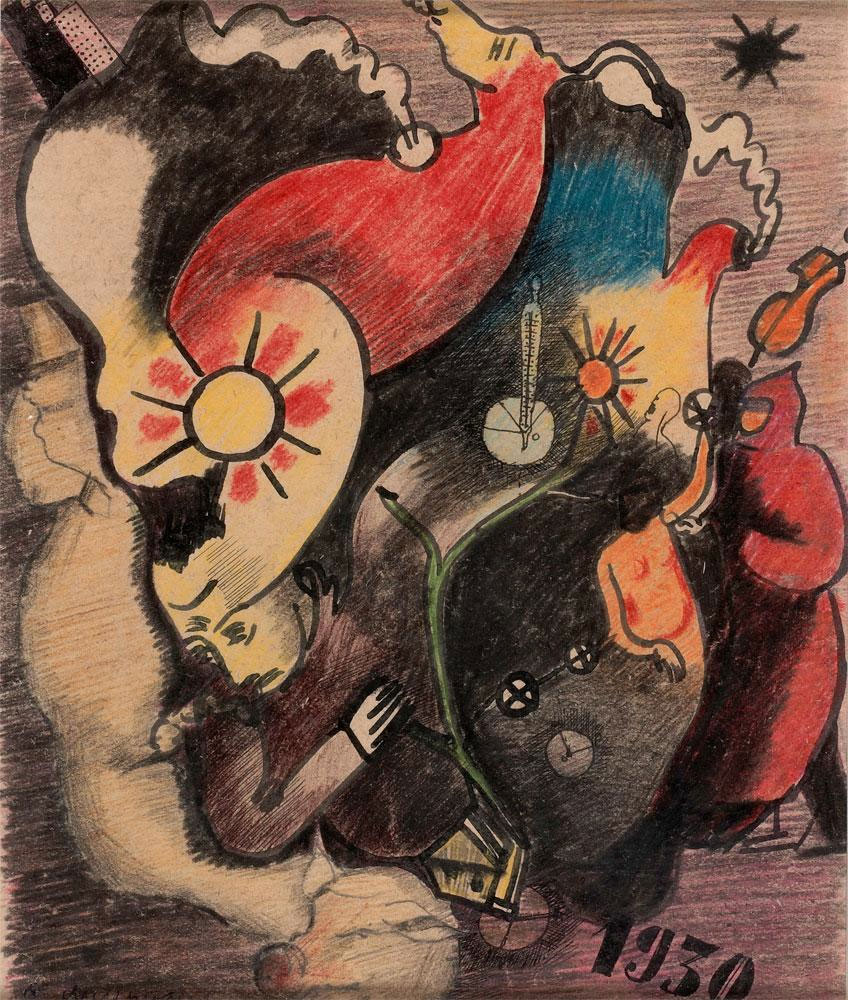 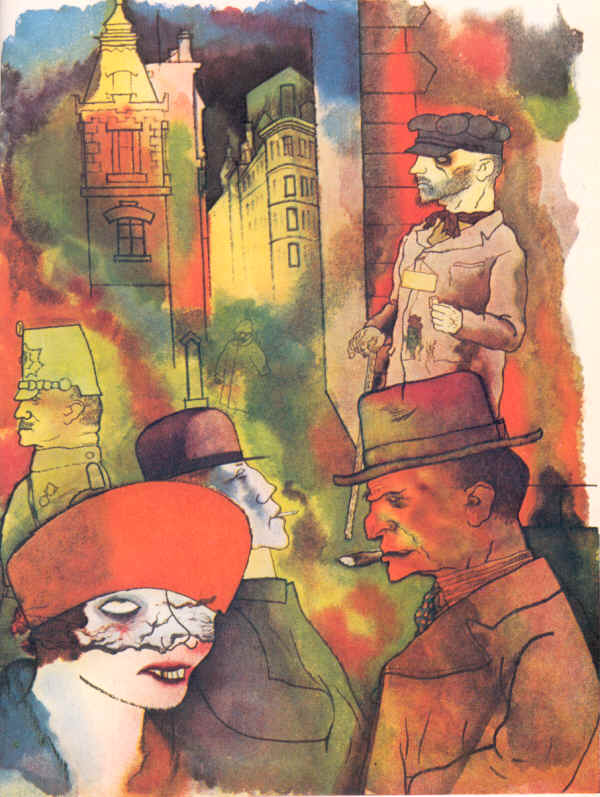 Political terror and social decadence in Europe between the Wars

‘What I saw made me loathe most of my fellow men; everything I could say has been recorded in my drawings’, wrote George Grosz in order to explain the prints that present a monstrous menagerie of Berlin characters.

The exhibition “Solomon Nikritin – George Grosz: Political terror and social decadence in Europe between the Wars”, curated by Lutz Becker and Maria Tsantsanoglou is opening on June 4, 2014, at the State Museum of Contemporary Art – Moni Lazariston, in Thessaloniki. It will show works of George Grosz and Solomon Nikritin.

A fanatic foe of the Nazi regime, Grosz captures the ugliness and corruption of a society living in the shadow of hyper-inflation during the years of Hitler’s rise and before the outbreak of the Second World War.

In the same years, the Soviet artist Solomon Nikritin, after he faced the harsh times of the Civil War in 1921, he created a series of drawings, which he entitled “War” and they record scenes of violence.

The human figure returns schematically in many series of Nikritin’s works. He often depicts lonely people who are unable to communicate or irrational clusters of people, animals and buildings which he names “Monuments”. His works create a sense of an impending political terror and of a non-humanistic society that succumbs to the absurdity of such violence. Nikritin was a communist ideologist, although through his work he sometimes inwardly criticizes the rising totalitarianism of the Stalinist regime.

Solomon Nikritin (Chernigov, Ukraine, 1898 – Moscow, 1965) was a multifarious creator of Jewish origin, who did not limit himself to painting. His archive includes a large number of philosophical essays, theatrical plays and screenplays. He also developed a unique artistic theory, which he called “Projectionism” on the connection between painting, theatre and the cinema.

George Grosz (Berlin, 1893-1959) was one of the greatest satirical artists of the 20th century. A co-founder of the Berlin Dada group, he made hundreds of drawings depicting the vices and injustices of German society during the 1920s, some of them published in popular photo-lithographed portfolios. This exhibition presents his largest and most powerful one: ‘Ecce Homo’ (‘Behold the Man’) of 1923.

The exhibition is realized with the support of the Goethe Institute in Thessaloniki.