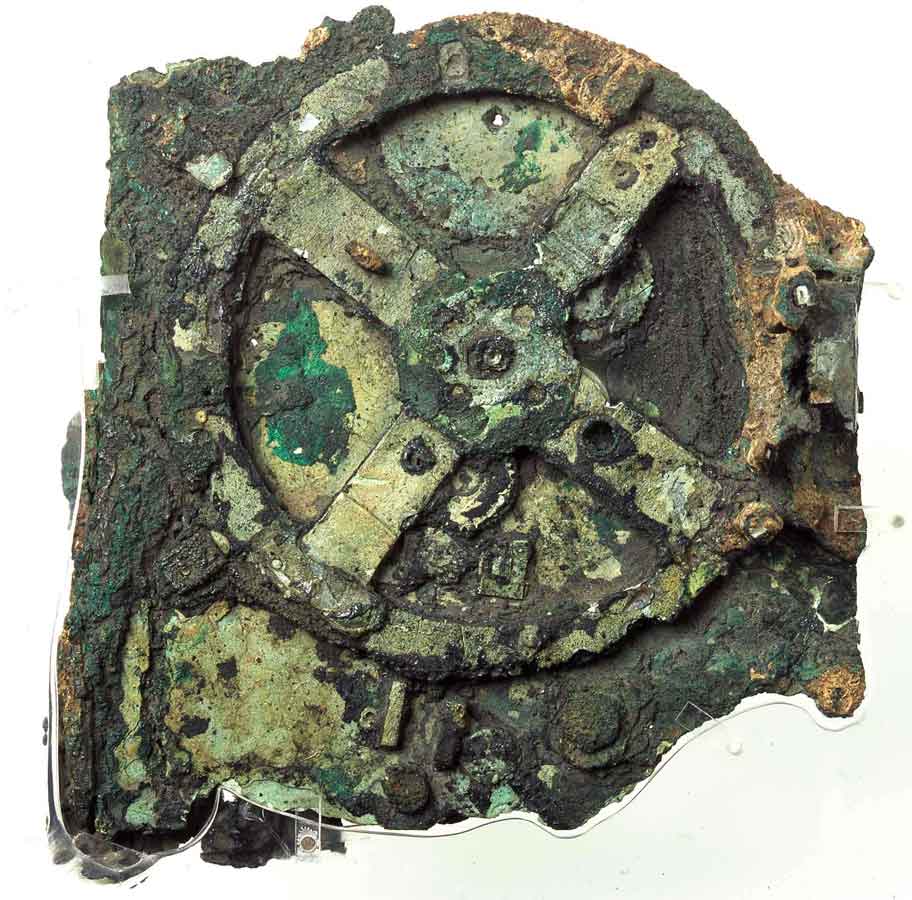 The Antikythera Mechanism will not travel to Basel

Due to its fragile state and major importance for archaeology

The Antikythera Mechanism, the oldest and world-renowned mechanism, designed to predict astronomical positions and eclipses, will not not travel to Switzerland to be exhibited in the Antikenmuseum Basel as part of the National Archaeological Museum’s “The Antikythera Shipwreck” temporary exhibition. This was announced on Wednesday by the Central Archaeological Council, which denied the Swiss museum’s request due to the ancient mechanism’s fragile state and its major importance for archaeology.

For the National Archaeological Museum’s exhibition to be shown in Basel in the fall 2015, a total of 323 ancient objects will travel to Switzerland. The Antikythera Mechanism will be featured by a hologram presentation of it.

As for the Antikythera Ephebe, an iconic work of art of the 4th c. BC, it hasn’t been decided yet whether it will travel to Basel or not. First, the bronze statue will be examined and then, based on the findings of the examination, the members of the Central Archaeological Council will decide whether it can be moved and exhibited in Switzerland.

The exhibition will also feature 42 ancient coins from the Numismatic Museum in Athens, two bronze statuettes from the National Archaeological Museum, part of the hull of the Antikythera shipwreck and an anchor that was pulled up from the bottom of the sea in 2012.