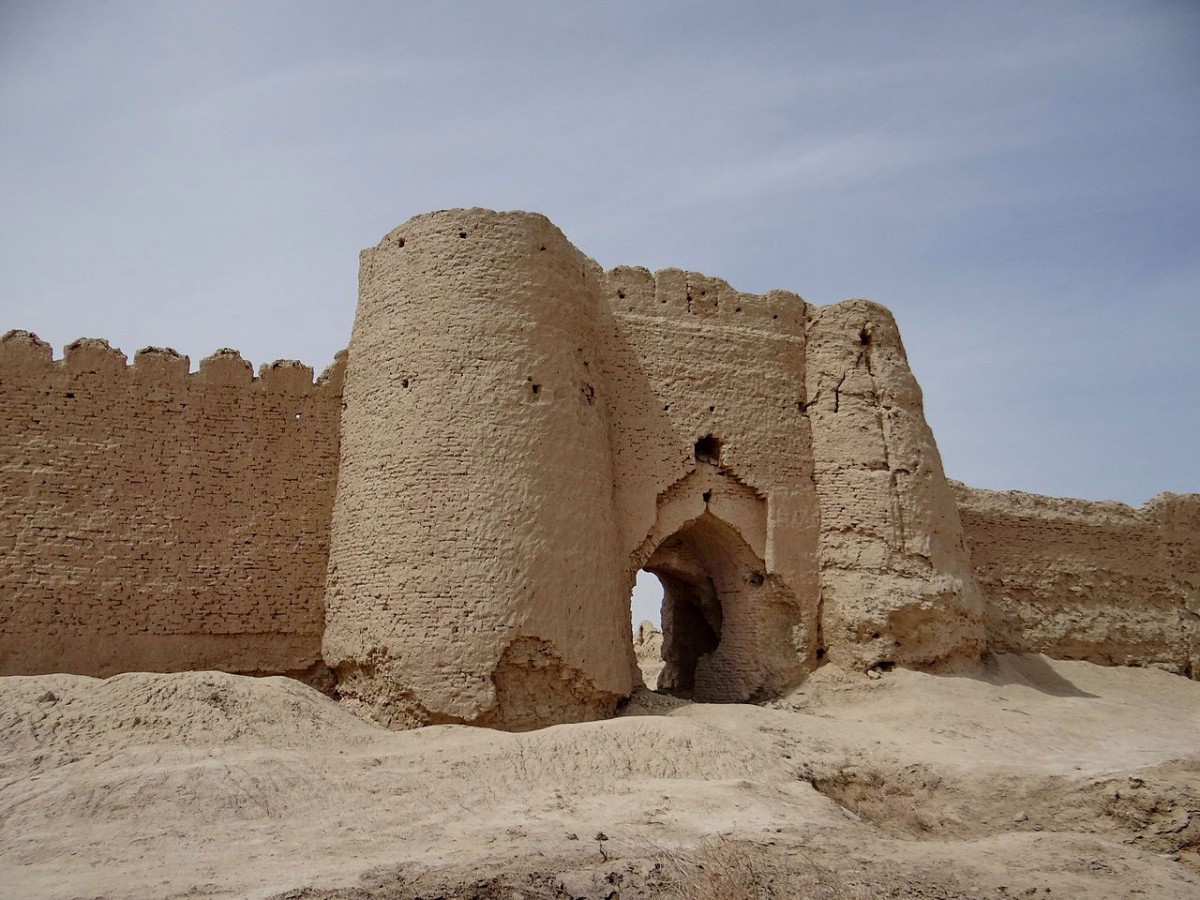 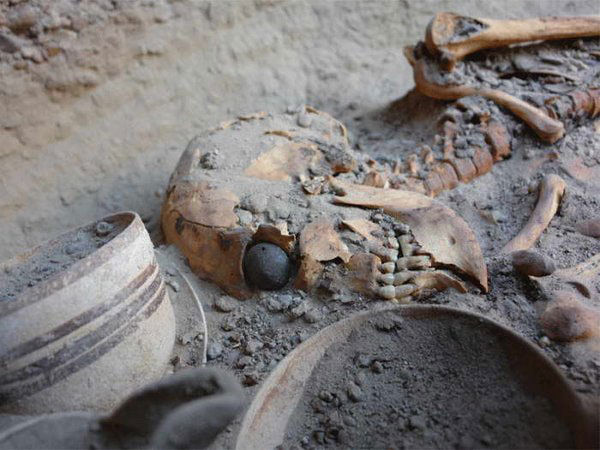 Burnt City to be reconstructed

During the next excavation season at the site

Τhe 5200-year-old Burnt City in southeastern Iran will be reconstructed by an archaeological team during the new excavation season.

Covering some 120 hectares and located along the Zabol-Zahedan Highway, the historic site of Shahr-e Sukhte (the Burnt City) is the most important prehistoric city of the 3rd millennium BC and a key location for Iranian prehistoric studies, particularly concerning the southeastern region, and a connection point between Near Eastern civilization and that of the Indus valley. The findings of the archaeological excavations and researches as well as laboratory studies, have provided ample data about third-millennium BC civilization in Iran and the country’s prehistory in general.

The reasons for the unexpected rise and fall of the Burnt City are still wrapped in mystery. Artifacts recovered from the city demonstrate a peculiar incongruity with nearby civilizations of the time and it has been speculated that Shahr-e-Sookhteh might ultimately provide concrete evidence of a civilization east of prehistoric Persia that was independent of ancient Mesopotamia.

The aim of the new excavation season

“Following 22 excavation seasons previously conducted at the Burnt City [by Iranian teams] and nine other excavation seasons that Italian archaeological teams carried out carefully and comprehensively, our team, as the inheritor of all the valuable data from excavations by the Italian teams, must conduct this new season of excavation with great care and precision,” Seyyed Mansur Sajjadi, director of the excavations told the Persian service of CHN last week.

Excavations by Iranian teams at the Burnt City began in 1997. Since then the anthropological studies at the site have been highly regarded. “In addition, palaeopathologic studies (the study of ancient diseases), which had never before been done by any Iranian team, began at the site,” Sajjadi added.

He said that interdisciplinary teams, including medical experts, will accompany the archaeologists during the excavation season, which will begin in October.

Among them will be a group of experts from the Tehran University of Medical Sciences who will join the archaeological team to sample 400 of the 1200 skeletons, which were unearthed at the site during the previous excavation seasons. The experts will try to shed light on the diseases common in the ancient society.

Previous excavations at the site

Located 57 kilometers from the Iranian town of Zabol in Sistan-Baluchestan Province, the site was discovered and investigated by Aurel Stein in the early 1900s.

In 1967 th Burnt City was excavated by the Istituto Italiano per l’Africa e l’Oriente (IsIAO) team led by Maurizio Tosi. The team conducted nine seasons of excavations until 1978.

After a 19-year hiatus, a team led by Sajjadi began studies on the Burnt City and conducted 22 seasons of excavations at the site.

A 10-centimeter ruler with an accuracy of half a millimeter, an artificial eyeball, an earthenware bowl bearing the world’s oldest example of animation, the oldest known backgammon, dice and caraway seeds and many other finds have been discovered among the ruins of the city in the course of the 22 seasons of archaeological excavations conducted by Iranian teams.

In September 2013, Iran submitted documentation on the Burnt City to UNESCO to register the site on its World Heritage List.