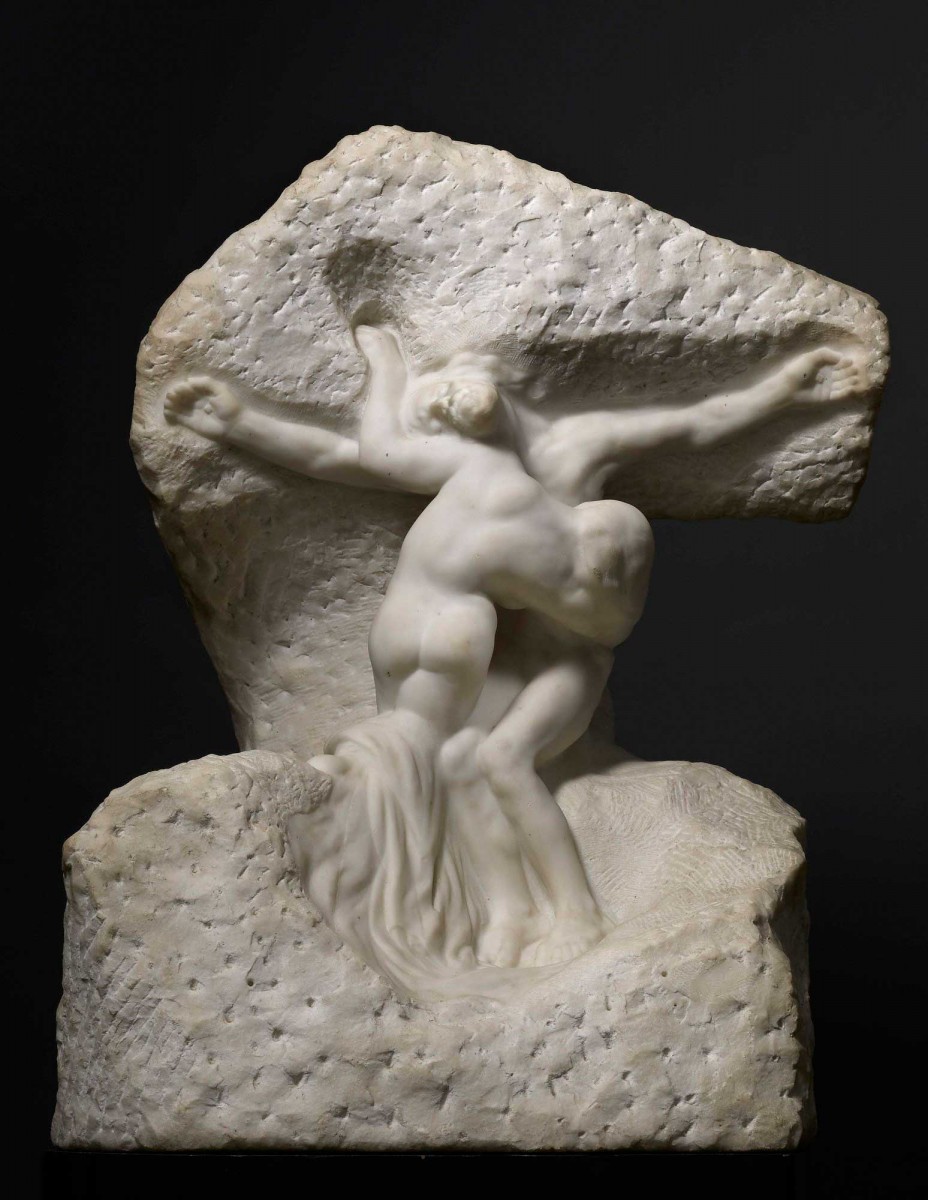 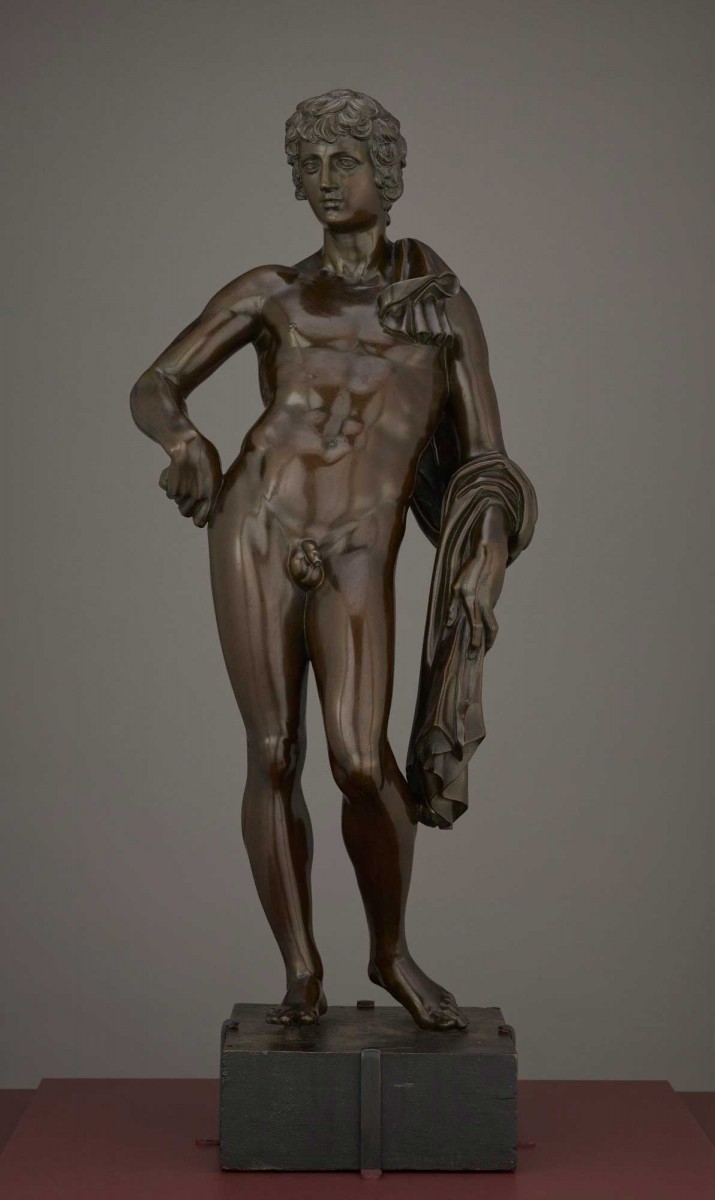 Including a Masterpiece by Auguste Rodin

The J. Paul Getty Museum announced two highly important sculpture acquisitions: Christ and Mary Magdalene (1908), a large marble group by one of history’s most renowned sculptors, Auguste Rodin (French, 1840-1917), and a bronze statue of the Belvedere Antinous of about 1630 by Italian master Pietro Tacca (1577-1640). Both acquisitions went on view on Tuesday at the Getty Museum at the Getty Center in Los Angeles.

“In the history of art, Rodin is a towering figure whose achievements revolutionized modern sculpture,” said Timothy Potts, director of the J. Paul Getty Museum, in making the announcement. “Christ and Mary Magdalene is a powerful and expressive work that exemplifies all the key aspects of his style at the height of his artistic achievement. One of only two versions of this subject, and the result of a prestigious commission by a major patron of the arts, it also carries a distinguished provenance history. I have no doubt that it will soon become one of the most popular highlights of the Getty Museum’s collection.”

In discussing the second new acquisition, the Belvedere Antinous by Pietro Tacca, Potts adds: “Pietro Tacca was the leading Italian sculptor of his day and became famous for his own highly inventive compositions (including a number of monumental equestrian sculptures of European monarchs) and for his adaptations of the most famous sculptures from classical antiquity. That this striking piece once belonged to the ‘Sun King,’ King Louis XIV of France, underscores Tacca’s status and influence in Baroque art history.”