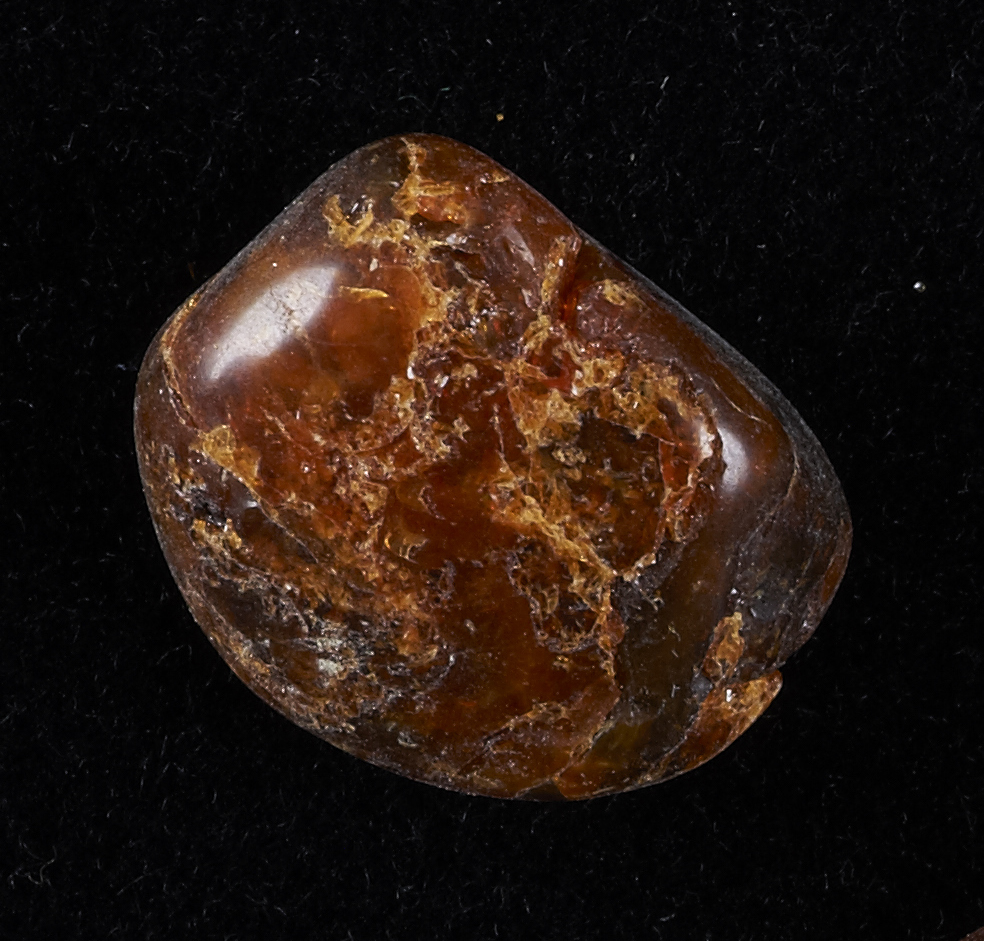 One secret of ancient amber revealed

Report on a key aspect of the gemstone’s architecture

“Inside Amber: The Structural Role of Succinic Acid in Class Ia and Class Id Resinite” is a recently published study which reveals the gemstone’s secret architecture.

The warm beauty of amber was captivating and mysterious enough to inspire myths in ancient times, and even today, some of its secrets remain locked inside the fossilized tree resin.

But for the first time, scientists have now solved at least one of its puzzles that had perplexed them for decades. Their report on a key aspect of the gemstone’s architecture appears in the ACS journal Analytical Chemistry.

Jennifer Poulin and Kate Helwig of the Canadian Conservation Institute point out that much of the amber we see today had its origins millions of years ago, when it exuded from trees and then fossilized over time. Some of the oldest recovered samples even predate the rise of dinosaurs — and could outlast even the most advanced materials that science can make today. But it’s exactly that extreme durability that has made amber’s internal structure so difficult to understand. Scientists have used one particular technique to probe the inner molecular architecture of the ancient resin, but the process seemed to destroy evidence of certain relationships between compounds. Poulin and Helwig decided to try a new approach.

Building on past attempts using something called pyrolysis-gas chromatography-mass spectrometry, they slowed down the pyrolysis phase, which essentially uses heat to break down a substance. By doing so, the researchers were able to show that specific groups of atoms within their samples were bound to succinic acid, known historically as “spirit of amber.” “There can be no doubt that much of the stability and durability of certain kinds of amber comes from the succinic acid cross-linking within the matrix,” the researchers said.