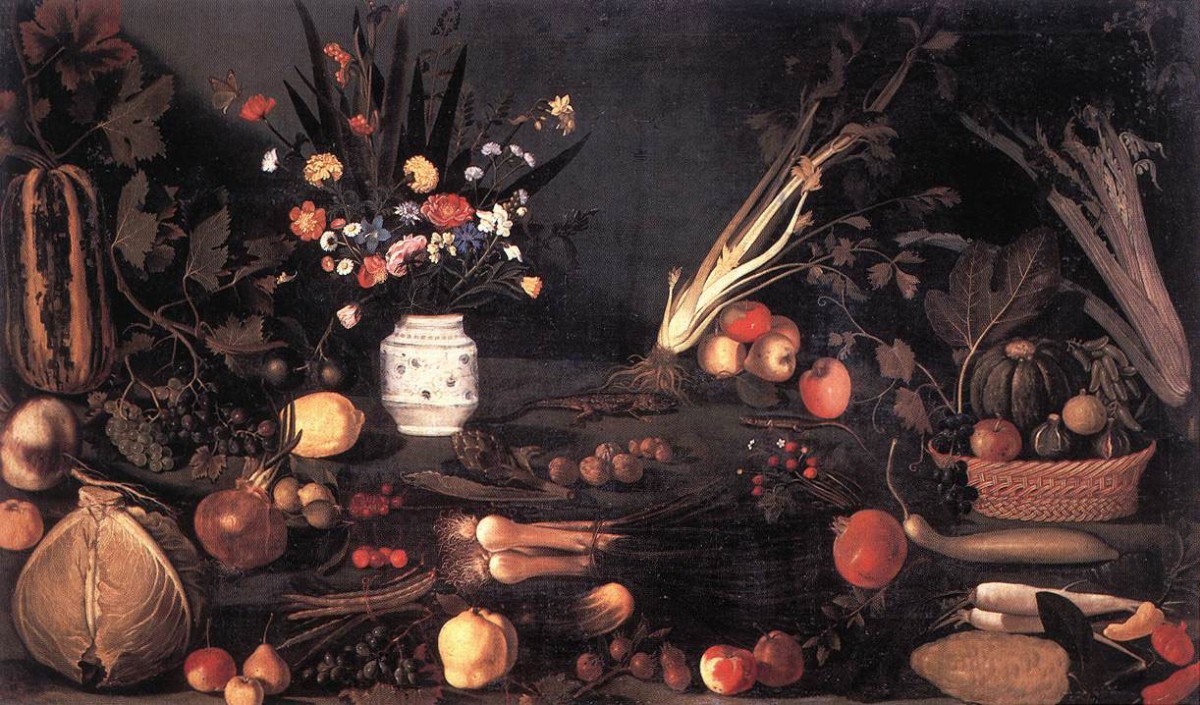 Caravaggio to be buried in Tuscan memorial park

The ceremony will take place on July 18

On July 18, the anniversary of Caravaggio’s death in 1610, the great influential painter will be buried near the Tuscan coastal town of Porto Ercole in a memorial park due to open on that day.

Porto Ercole had been identified as the artist’s final resting place in 2010, when Silvano Vinceti, the president of the Caravaggio Foundation, and a team of experts discovered the artist’s remains in a local church.

The project will be located in the former San Sebastiano cemetery, where building began in June 2013. Vinceti has led the project to build the Parc Monumental Funeraire, which has been funded by the Caravaggio Foundation and the council of Monte Argentario.

Caravaggio’s remains will be housed under a monumental arch created by the sculptor Giuseppe Conte, which will be topped with a ceramic basket of fruits inspired by Caravaggio’s famous still-lifes. The tomb will have a sepia-coloured base and columns covered in climbing jasmine, flanked by flower beds echoing the colours used by the great painter. “The site, rich in smells and colours, is conceived as a joyous, not sad, memorial to Caravaggio,” Vinceti told Le Journal des Arts.

The park will be a tourist attraction and a and not only a case of proper recognition for a great artist, according to Argentario Mayor Arturo Cerulli.

“All Caravaggio’s fans will thus be able to pay homage to his remains and show their affection and admiration for his genius,” said Vinceti.