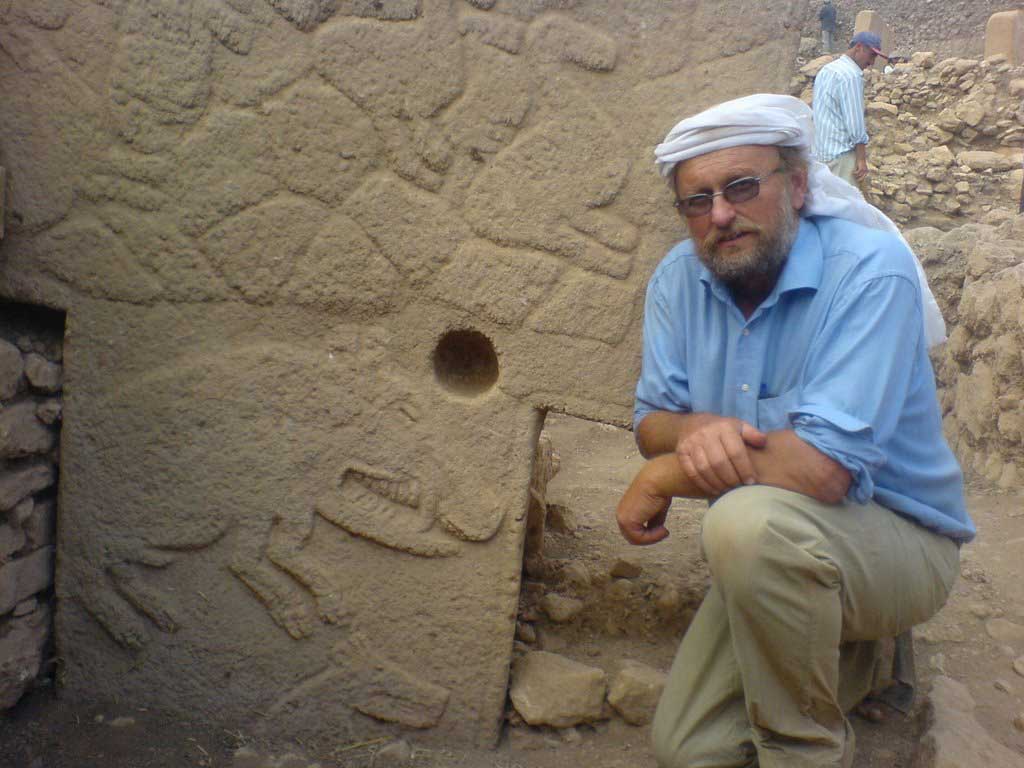 Pioneering archaeologist Klaus Schmidt, who headed the excavations at Göbekli Tepe, known as the “zero point in history” in the eastern Turkish province of Şanlıurfa, died of a heart attack while swimming in Germany at the age of 61.

Schmidt had been working at Göbekli Tepe, sometimes called Turkey’s Stonehenge, with the German Archaeological Institute since 1995. Through his work, he proved that the Neolithic site was the world’s first temple.

At Göbekli Tepe Klaus Schmidt made one of the most startling archaeological discoveries of our time: massive carved stones about 11,000 years old, crafted and arranged by prehistoric people who had not yet developed metal tools or even pottery. The megaliths predate Stonehenge by some 6,000 years.

With no evidence of a contemporaneous village within the vicinity of the Göbekli Tepe ruins, it is believed that the site served exclusively as a ceremonial center. The archaeological remains show that the hunter-gatherers of the Stone Age, while struggling to survive and meet their basic needs, also tried to understand nature, believing in superpowers and/or gods and came together to worship. The earliest sanctuary for communal ritual activity known to date, the Göbekli Tepe ruins have led scholars to reconsider the origins of religion and human civilization.

Şanlıurfa Provincial Culture and Tourism Deputy Director Aydın Aslan said they were saddened by his death, adding that Schmidt had a significant role in the promotion of Göbekli Tepe. “We are in great shock,” Aslan said.

Klaus Schmidt had published books on the Göbekli Tepe excavations in Turkish, German, Italian and Russian, along with countless scientific articles and work on exhibitions and conferences across the world.

Since 2008, Schmidt had been working with a team of German archaeologists. They conducted excavations twice a year in spring and in fall. In an interview of 2011, Schmidt revealed that roughly 5 percent of the site has been excavated. In 1995, Schmidt purchased a house in Şanlıurfa. Last March, he said a canal-like formation was unexpectedly discovered during the construction of the two roofs built to protect the excavation area of  Göbekli Tepe.

It is not yet clear whether the fall excavations will start in September or who will head the excavations.