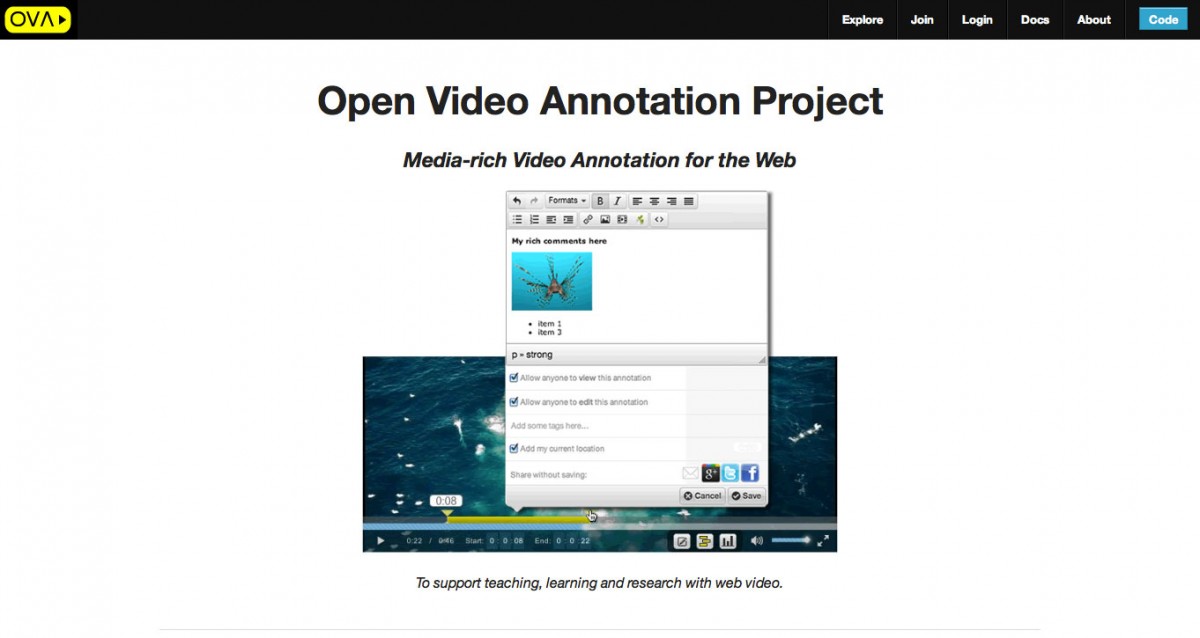 The Center's dialogues about opera

CHS Director Gregory Nagy has long been interested in comparative work on ancient Greek poetry and the modern mediums of film and opera. For many years now, Nagy has been using the 1951 film adaptation of Jacques Offenbach’s opera The Tales of Hoffmann to introduce new readers to concepts related to ancient Greek heroes. In fact, Nagy has developed detailed, almost frame-by-frame commentary on this cinematic masterpiece.

This work led Nagy and the Center to partner with annotation and technology specialists such as Phil Desenne and Daniel Cebrián Robles. Together, they are creating and using new open-source tools for adding multimedia annotations to videos and other multimedia sources – including the Tales of Hoffmann. Their Open Video Annotation Project is a particularly exciting initiative. Versions of these tools have also been used to enhance courses offered through HarvardX.

Another strategic partner in the Center’s dialogues about opera is the Glimmerglass Festival. Each summer, they stage three operas and a musical in Cooperstown, NY. The 2014 Glimmerglass Festival will feature a new production of Strauss’ 1916 Ariadne in Naxos, directed by Francesca Zambello and staring Christine Goerke.

The prologue takes us behind the scenes at a distinguished estate, where a lavish party is being planned. Zerbinetta and her troupe of burlesque entertainers have been engaged to amuse the guests; in addition, a young composer has been commissioned to provide a new opera for the evening. The composer, appalled to learn that the opera’s premiere will share a bill with the comedy routine, is momentarily distracted by a glimpse of the lovely Zerbinetta. Both groups of artists are shocked when the manager of the estate enters and demands that the two entertainments be combined.

The operatic artists take the stage first, presenting Ariadne and three nymphs on the isle of Naxos. There, the princess, who has been abandoned by Theseus, waits for Death. Zerbinetta and her troupe try to cheer Ariadne with improvised song and dance, but she is not moved. When the two women are alone, Zerbinetta encourages Ariadne to find a new lover. The princess ignores Zerbinetta; the men of the burlesque troupe join their leader to play a comic scene. When Bacchus approaches the island, Ariadne believes that Death has finally come for her; she surrenders to him and is transfigured.

As we watch the story of Ariadne and Bacchus in combination with an improvised burlesque, we are aware of another story, just beneath the surface, as artists struggle to move forward with their work under trying circumstances. According to librettist Hugo von Hoffmannsthal, Ariadne in Naxos “has to do with a simple and terrible problem in life — fidelity. To hold fast to what is lost, to insist on it unto death — or to live, live on, get past it, to transform yourself, to sacrifice the integrity of your soul and yet in the transformation preserve yourself, to remain a human and not sink to the level of a thoughtless animal.”

Over the coming days and weeks CHS will be working with its colleagues at Glimmerglass to share some thoughts about the myth of Ariadne and this wonderful opera.

CHS colleagues invite all to join them in exploring this myth and possible new connections between ancient Greek poetry and modern opera.