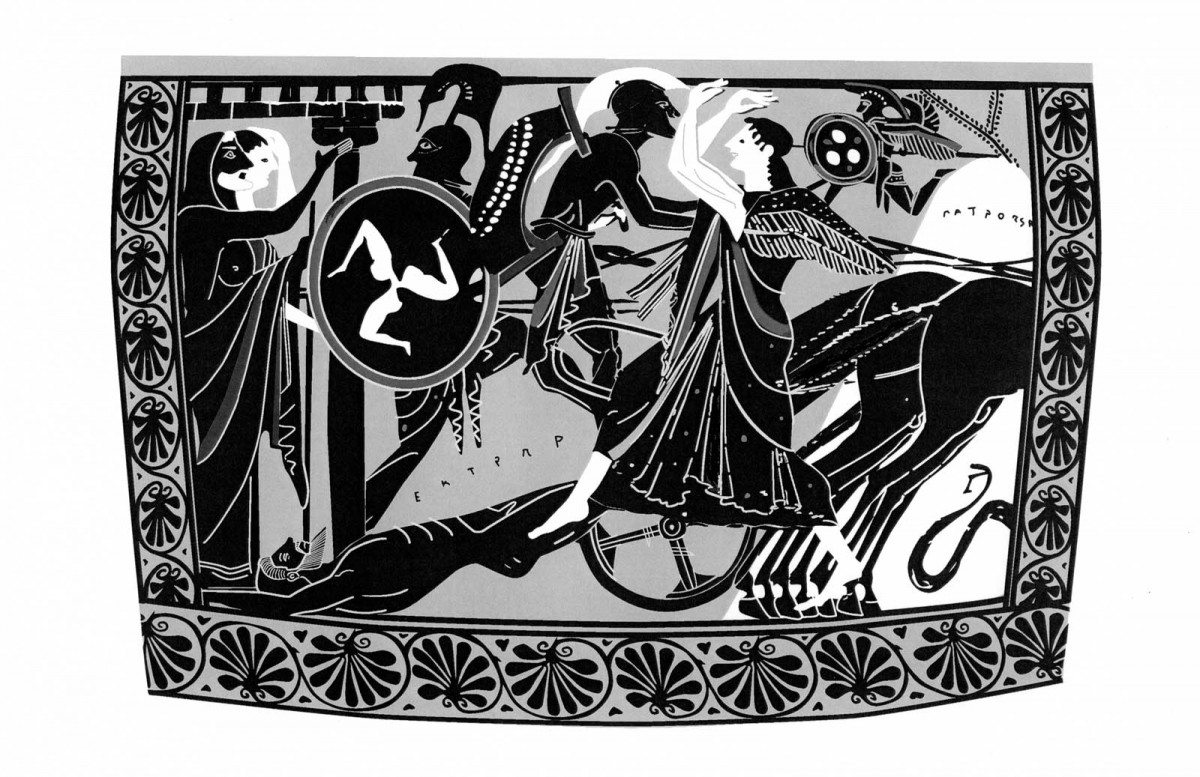 The Center for Hellenic Studies takes pleasure in letting you know that Harvard University has recently launched a pioneering, e-learning initiative, HarvardX, which is open to the public without charge.

Gregory Nagy, Francis Jones Professor of Classical Greek Literature and Comparative Literature at Harvard University, and Director of Harvard’s Center for Hellenic Studies, has taught “The Ancient Greek Hero” since the late 1970’s, making this one of the longest-running courses at Harvard. Officially described as among the most popular in the university, the course will be made available via HarvardX in the spring 2013 (March 13th), and will include (free of charge) an electronic, open access version of Professor Nagy’s new book, “The Ancient Greek Hero in Twenty-Four Hours”.

To register for HarvardX, please follow this link. After completing your registration, you can enroll in the “Ancient Greek Hero”. Course materials will be available on March 13th, and discussion forums will be opened before this date. Thousands of students from around the world have already signed up for this highly rewarding course, taught by a leading expert in ancient Greece.