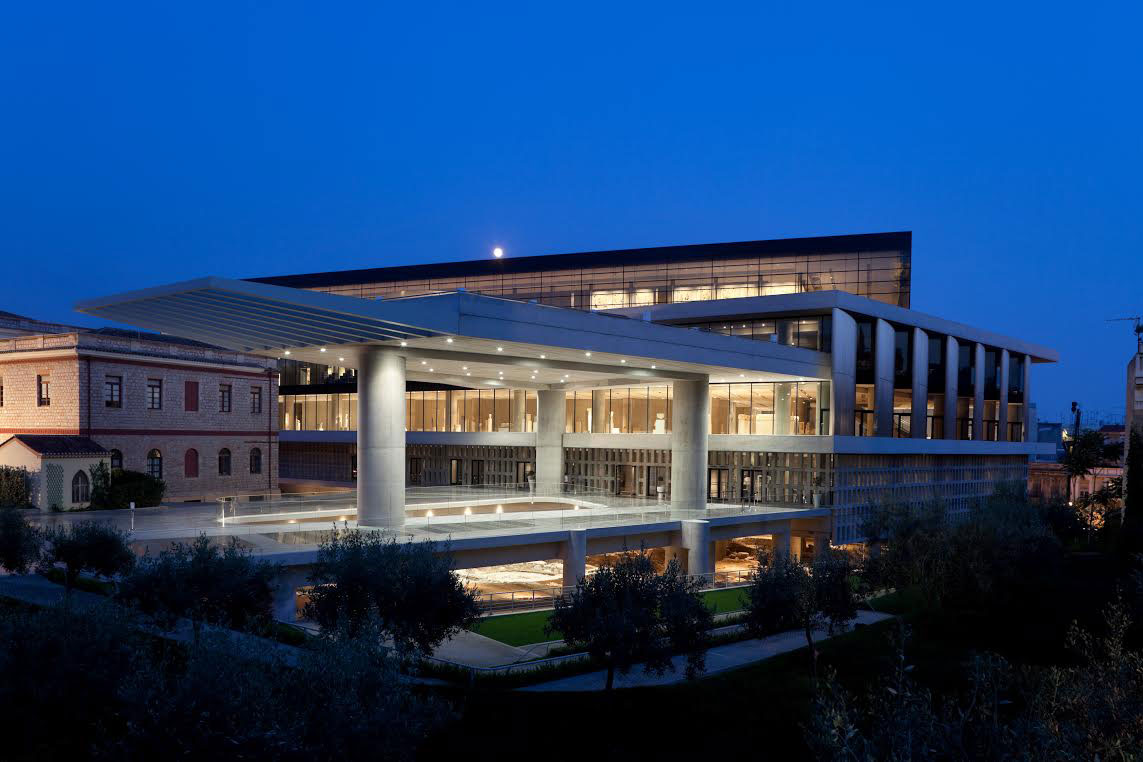 Full Moon at the Acropolis Museum

The Hellenic Air Force Band consists of senior and junior officers – high-level musicians who studied at various conservatories of the country and were admitted into the ranks of the Air Force after passing certain examination. The Band takes part in worldwide musical ceremonies and leads the 5th Avenue parade in New York dedicated to March 25th celebrations of the Greek expatriates.

Lieutenant Alexandros Litsardopoulos is the Conductor of the Band.

On this occasion, the Museum will remain open from 8 a.m. to 12 midnight (free entry for all visitors from 9 p.m. onwards), giving visitors the opportunity to stroll through the galleries and enjoy the view of the Acropolis under the charming moonlight.