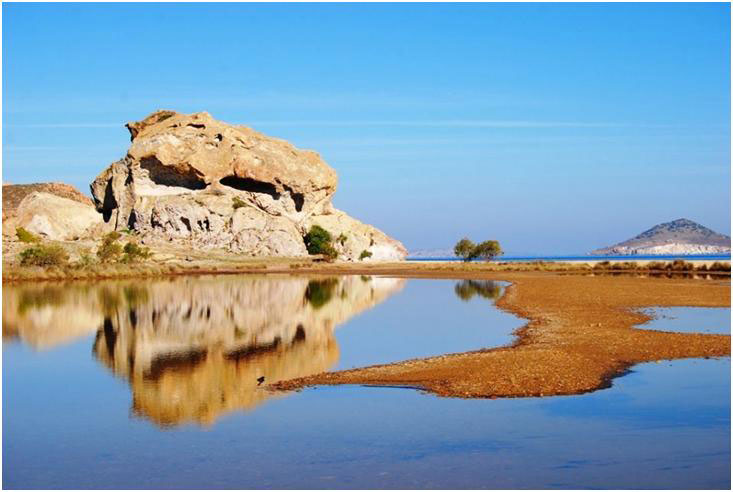 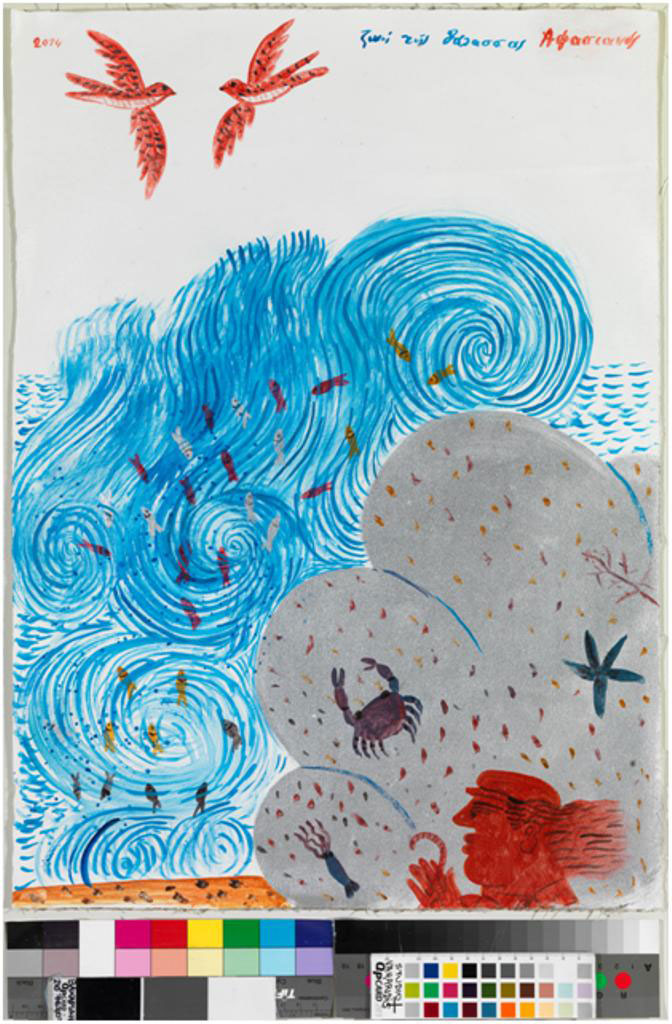 NEPO | WATER, a group exhibition of contemporary art and photography, will take place at the Old Primary School, Chora, Patmos, from 3-24 August 2014. The exhibition takes place under the aegis of the Holy Monastery of St. John the Theologian of Patmos, and also of Mrs. Marilena Liakopoulou, legendary gallerist and resident of Patmos.

Some of the most distinguished Greek and Philhellene painters and photographers have come together on the island of Patmos to celebrate water in all its forms. This stunning exhibition of paintings and photographs is the result of solidarity between full time residents of Patmos, Greek and foreign summer residents, and friends of the island: more than 40 artists united for a common cause, water, which is important to everyone. The exhibition celebrates the beauty of the Aegean and of Patmos, but also draws attention to the fragility of the marine ecosystem, under threat from pollution and overfishing. It aims through art to create dialogue about fresh water sources and uses, and to raise awareness of water shortage and wastage during the driest period of the year on the island.