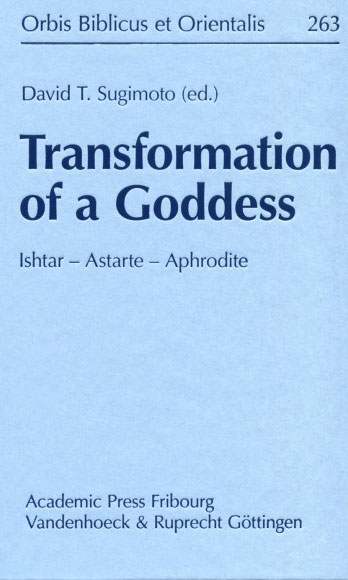 Transformation of a Goddess

Transformation of a Goddess… deals with the changing nature of the goddess Ishtar/Astarte/Aphrodite, who was widely revered in the ancient West Asia and the Mediterranean world and was known by different names. Although the three names are often closely related, their mutual relation has not yet been sufficiently clarified. They appear with different characters and attributes in various areas and periods. They may well refer to independent goddesses, each of whom may also be connected with other deities. In this volume, specialists on different areas and periods discuss the theme from various perspectives, allowing a new and broader understanding of the goddess(es) concerned. The areas covered range from Mesopotamia to the Levant, Egypt and the Mediterranean world, the periods embraced from the third millennium BCE to the Hellenistic age.

David T. Sugimoto (*1958), PhD University of Sheffield (UK), is a professor in the Department of Archaeology and Ethnology of Keio University in Tokyo. He has published studies on religious artifacts unearthed in the Southern Levant, including Female Figurines with a Disk from the Southern Levant and the Formation of Monotheism(Tokyo: Keio University Press, 2008). He has also excavated at several archaeological sites in Israel, including Tel ‘En Gev and Tel Rekhesh, and is currently co-directing the excavations at Beitin in Palestine.