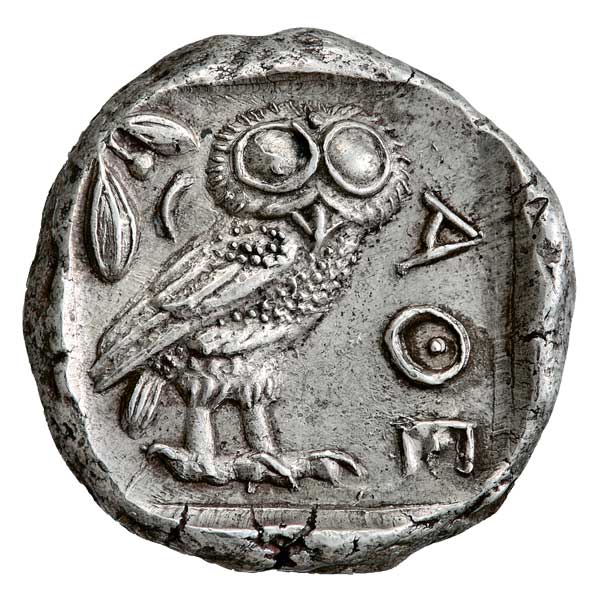 Eighty ancient Greek coins to be returned from Italy

On the margins of Culture ministers' informal meeting

Eighty ancient Greek coins are going to be repatriated from Italy to Greece on the margins of EU Culture ministers’ informal meeting  which is to be held tomorrow (Sept. 23) in Turin.

The coins (79 of which are silver and one bronze) are dated to the 5th-2nd c. BC and come from the Chalkidiki area (the ancient cities Akanthos and Toroni).

The ancient objects had been seized in 2008 in Italy by Italian authorities who informed the Hellenic Ministry of Culture. After that the Ministry proceeded to the examination and scientific documentation of the coins’ origin and value.

This is the first time Italy applies the Directive 93/7/EEC “on the return of cultural objects unlawfully removed from the territory of a Member State”.