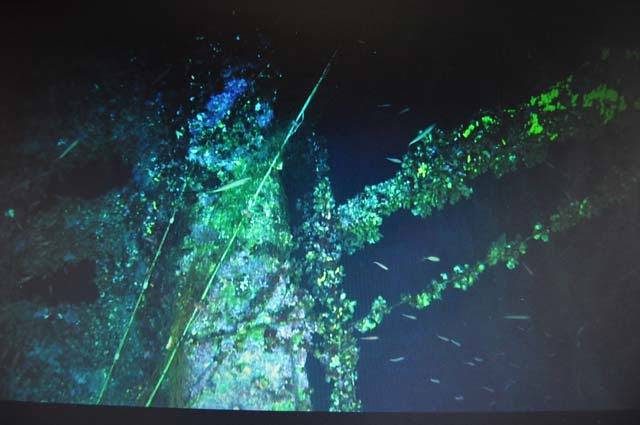 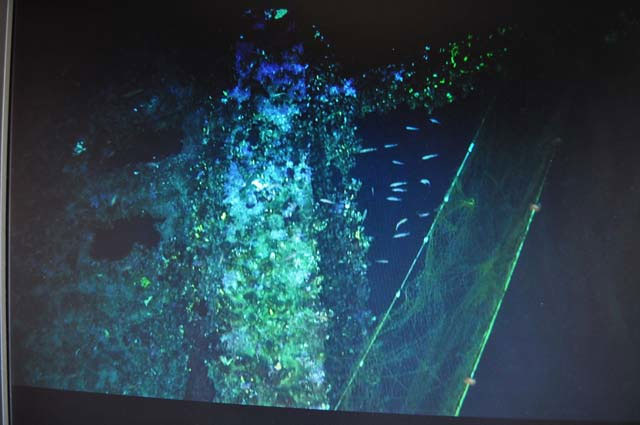 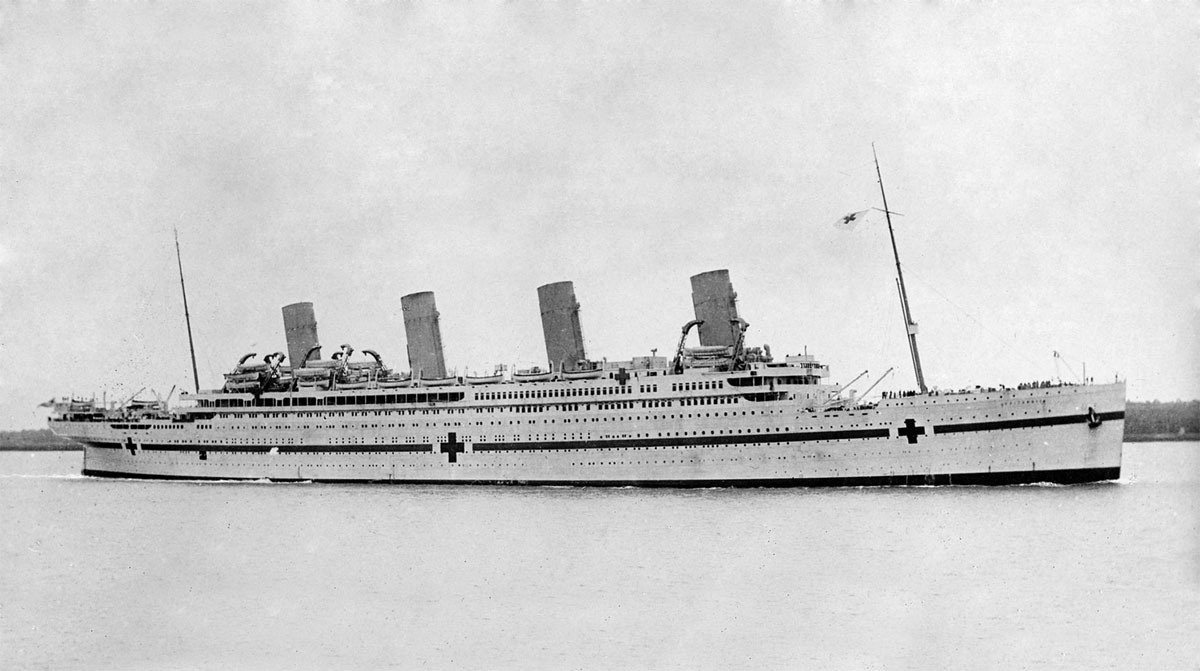 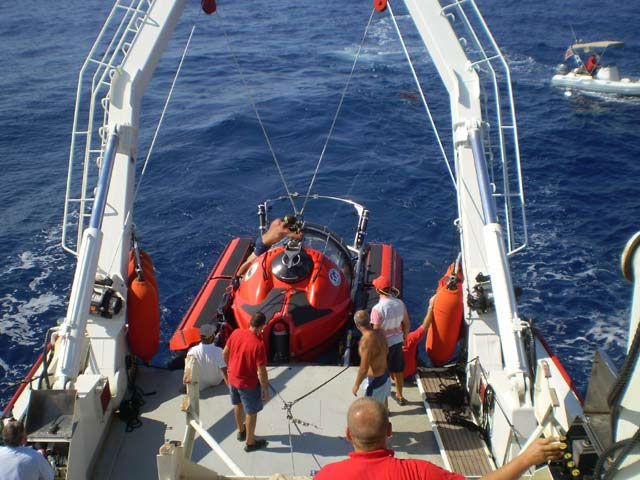 The Ephorate of Underwater Antiquities at the Britannic wreck

New photos from the famous wreck

The ocean liner HMHS Britannic was the sister ship of RMS Olympic and RMS Titanic. Launched just before the start of the First World War she was put in use as a hospital ship in 1916. She sank in 1916 due to a German underwater mine in the Kea Channel off the Greek island of Kea, while heading to the station hospital of Lemnos.

The wreck was first discovered and explored by Jacques-Yves Cousteau in 1975. In mid-1995, Dr Robert Ballard, who has discovered the wrecks of RMS Titanic and the German battleship Bismarck, visited the wreck using advanced side-scan sonar.

In 1998 another team visited the wreck using diver propulsion vehicles. John Chatterton became the first diver to visit Britannic using a closed-circuit rebreather, but his efforts to penetrate the firemen’s tunnel using a rebreather were hampered by the poor reliability. The expedition was regarded as one of the biggest wreck diving projects ever undertaken. Time magazine published images shot in the expedition.

There followed several expeditions, videos of which were broadcasted by National Geographic, the BBC, the History Channel and the Discovery Channel. On 29 May 2009, Carl Spencer, drawn back to his third underwater filming mission of Britannic, died due to equipment difficulties while filming the wreck for National Geographic.

It should be noted that HMHS Britannic is protected under specific Greek laws, and UNESCO guidelines that allow visits only if licensed by the Ephorate of Underwater Antiquities (Ministry of Culture). The wreck is not considered a military graveyard by the British government as there are no human remains in its interior or around it.

The Ephorate of Underwater Antiquities has conducted an inspection of the underwater filming expedition, through the diving architect-engineer Aikaterini Tagonidou.

The Ephorate’s aim is to document and investigate the state of this famous shipwreck, which is in about 400 feet depth, with the help of this new underwater footage.