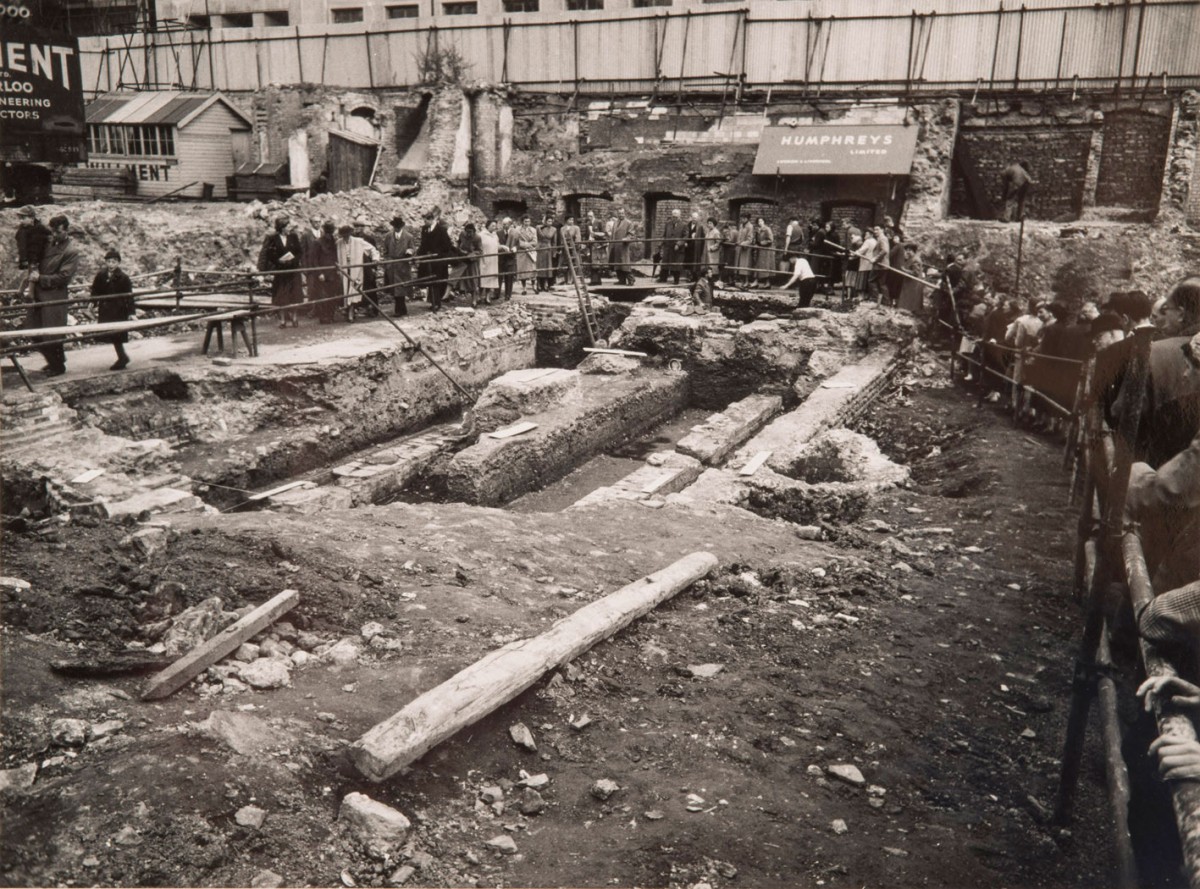 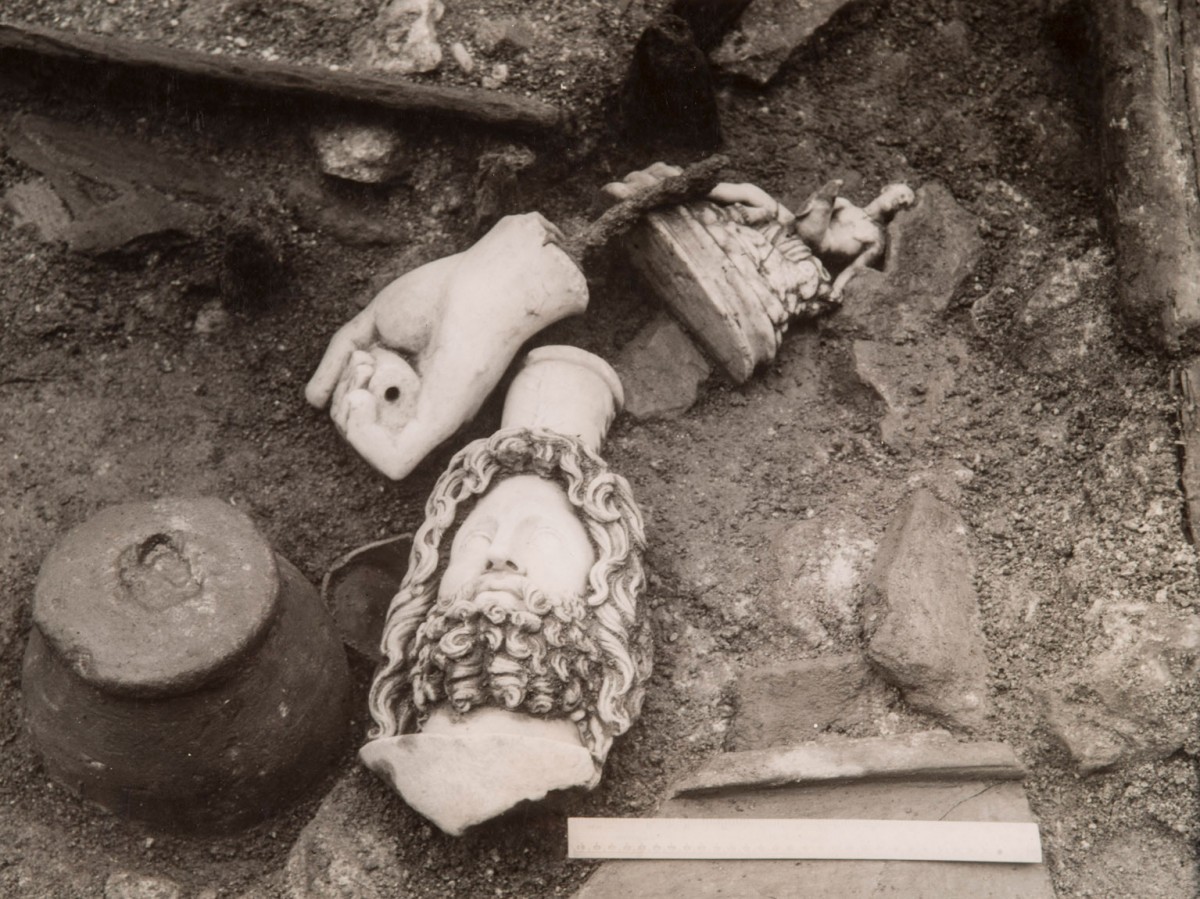 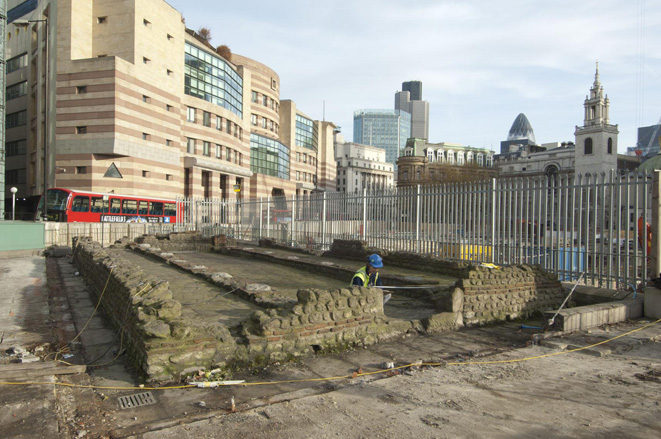 This September marks sixty years since the discovery of the Roman Temple of Mithras. The 1954 excavation captivated public imagination, with an estimated 400,000 people flocking to visit the site over a two week period, queuing for hours along the streets of the City of London to glimpse the remains.

To capture this historic event, whilst it is still in living memory, the Museum of London Archaeology (MOLA) and Bloomberg are working on an oral history project, collecting and celebrating the experiences of the people that went to marvel as the temple was exposed.

Anyone who visited the site in 1954 is therefore invited to contact the MOLA and share their memories.

A trial for the project has already revealed some fascinating stories. A ticket has come to light that appears to grant access for members of the public to visit the site and perhaps even have a go at digging.

One interviewee recalls: “There was a fascinating atmosphere there. I did enjoy it and I don’t think I’ll ever forget it. It was a mystic feeling because there was a lot of worship that had gone on there and strange happenings. You felt that you were actually living with them, close to them… When you walked off the site you came into the 20th century.”

The oral histories will form a permanent educational and research collection, also encompassing photography and ephemera relating to the discovery.

In the 1960s the temple was reconstructed 100 metres from its original location and in 2011 the reconstruction was carefully dismantled as work on Bloomberg’s new European headquarters began. A more faithful reconstruction of the temple will be reinstated in its original position, 7 metres below ground level in a purpose-built, public exhibition space in the new Bloomberg building, to open in 2017.

Aims of the project

The project aims to capture the personal experiences of this important event in London’s history, whilst it is still in living memory. The result will be a digitised archive; an enduring educational and research collection that can be studied and enjoyed by local school children and future generations.

The project began on the 22 September 2014 and data-gathering continues until the end of November 2014.