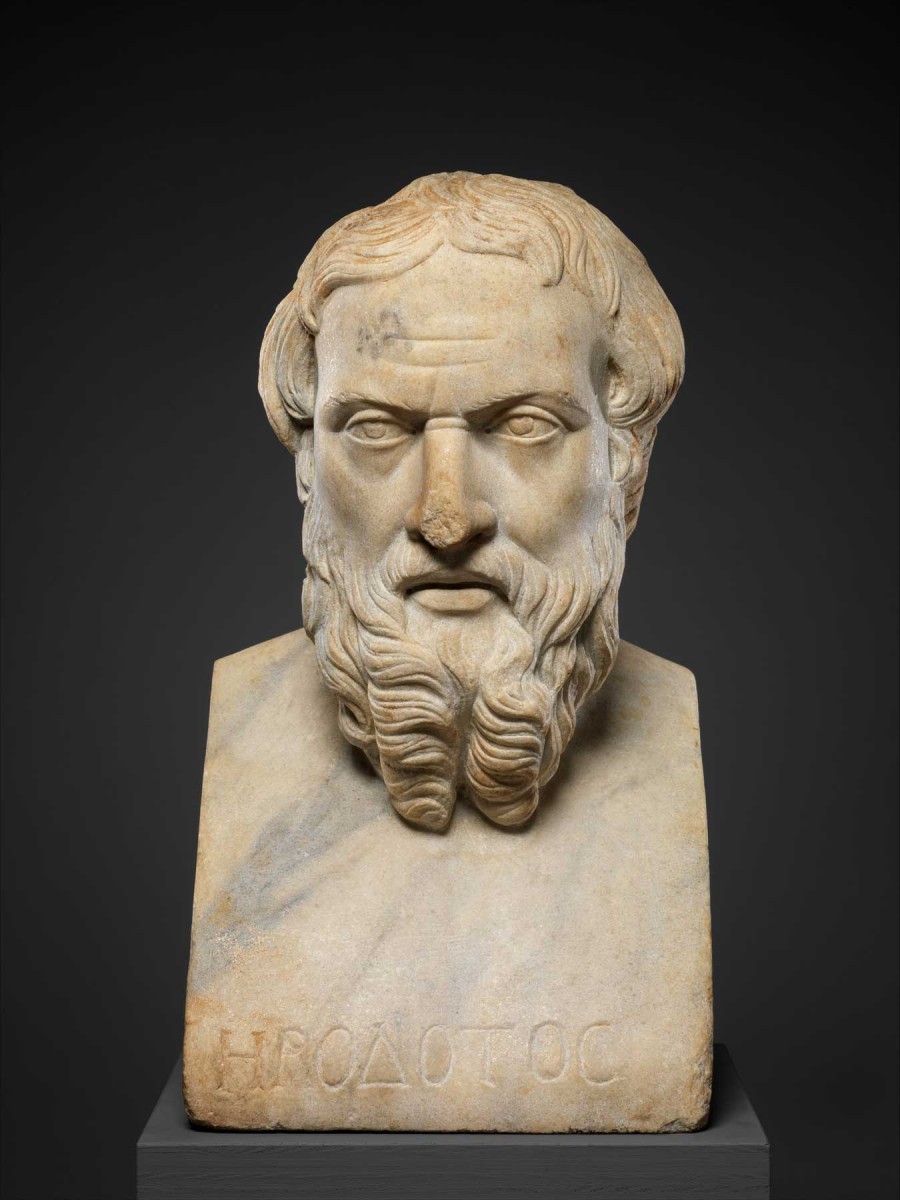 Explore ‘The Histories’ by Herodotus