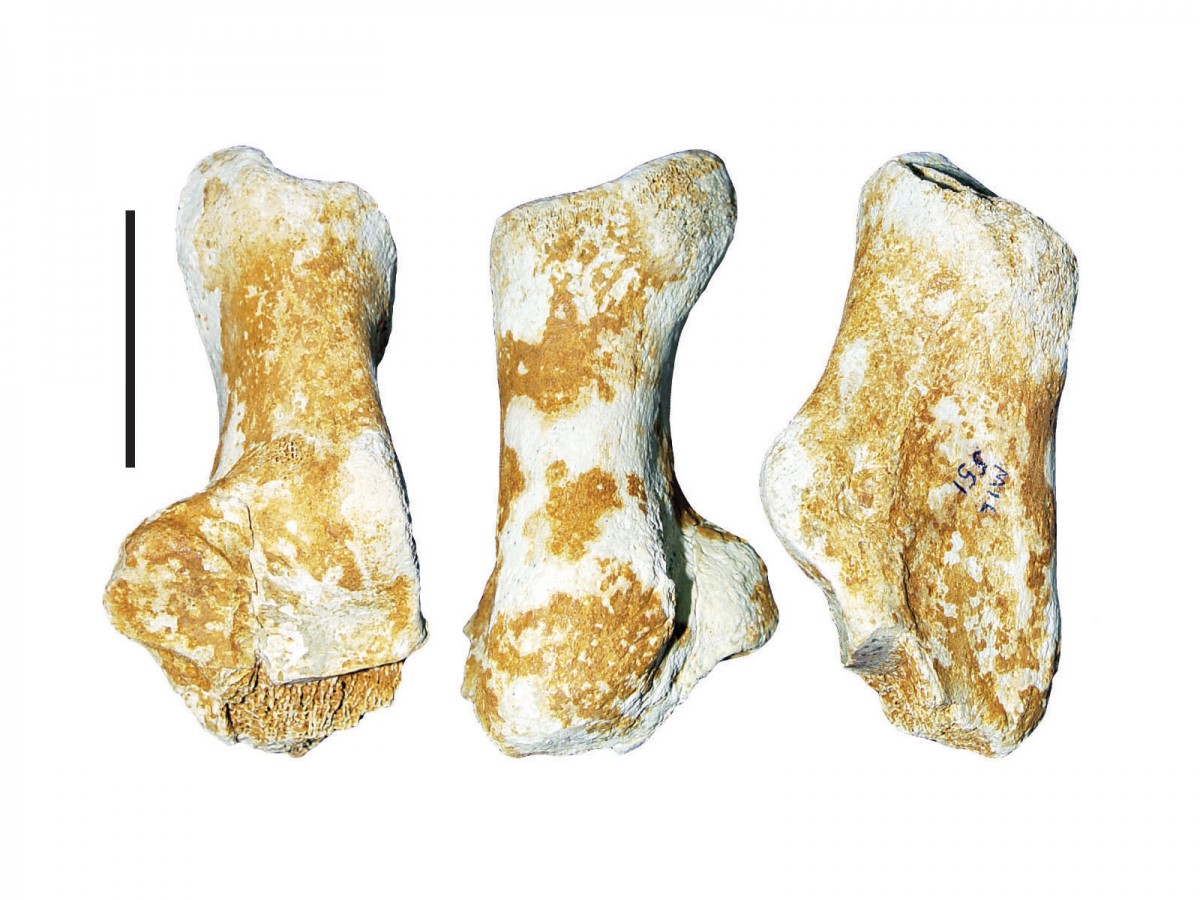 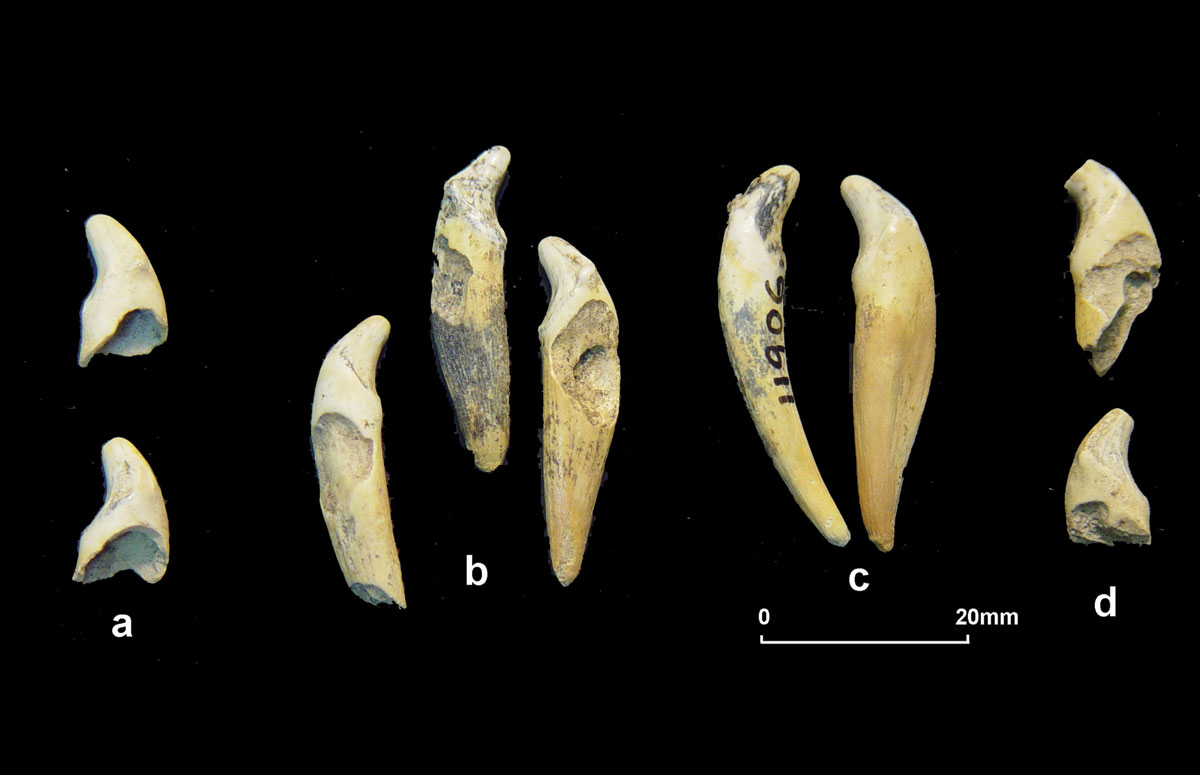 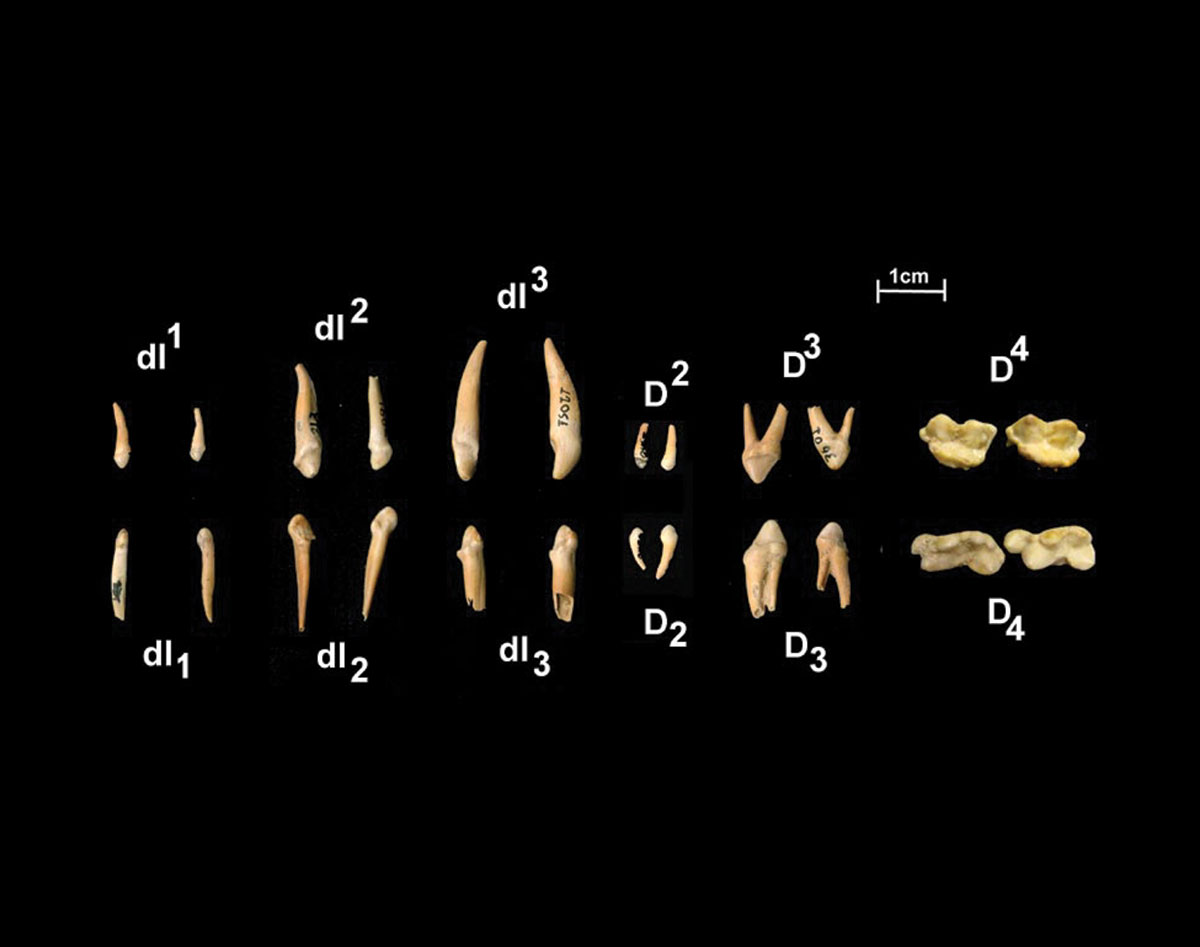 Agriotherium is its scientific name

A giant bear lived three million years ago in Grevena, where the environment was ideal for the evolvement of such huge species. Let us not forget that at the village Milia of the Grevena municipality the longest tusks in the world (of 5.02m length) belonging to the mastodont Mammut borsoni were found and have been awarded the World’s Guinness Records Award.

Agriotherium is the scientific name of the bear which lived in the area, according to Associate Professor at the School of Geology, Aristotle University of Thessaloniki, Evangelia Tsoukala. In the framework of the 23rd International Conference on Bear Research and Management, Thessaloniki, Greece (5-11 October 2014), Mrs. Tsoukala referred to the discovery of a heel belonging to the left tarsus of a giant bear, which lived 3,000,000 years ago.

The heel found is 25% bigger than that of a big brown bear, Mrs. Tsoukala pointed out, adding that it is the first time that agriotherium fossils have been discovered in Greece.

As scientific surveys have shown, the agriotherium lived along with the small Archaic bear Ursus etruscus in an environment of rich vegetation and lots of waters, and at higher temperatures than today’s.

Mrs. Tsoukala also mentioned the 5,000 milk teeth found at the Bear Cave of  Almopia Speleopark belonging to the species Ursus ingressus, a specimen of the cave bear evolutionary tree which disappeared at the end of the Pleistocene, e.g. 10,000 years ago.

Though fragile, all types of the milk teeth were preserved. In particular, the c. 2,000 milk canines indicate whether these teeth are to be attributed to premature death or the replacement of milk teeth by their permanent counterparts, explained Mrs. Tsoukala.

She also pointed out that the popular names given to several caves in Greece, such as “dragon caves” or “dragon holes”, may be related to the physical appearance of the bears and their protruding frontal bones.

“Man associated his presence in the caves with the presence of bears which to him looked like dragons” she explained.