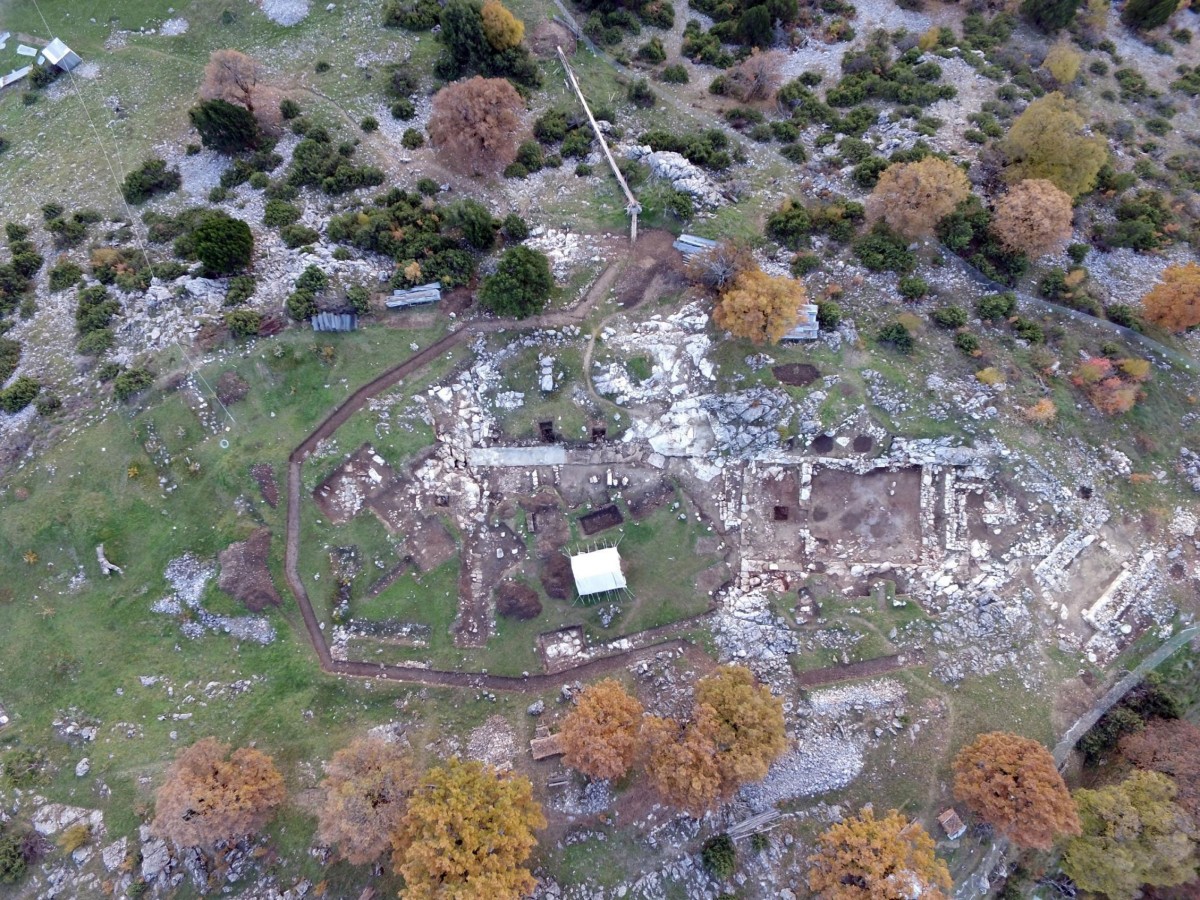 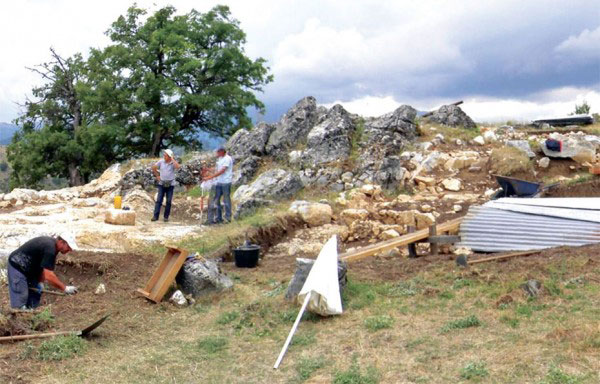 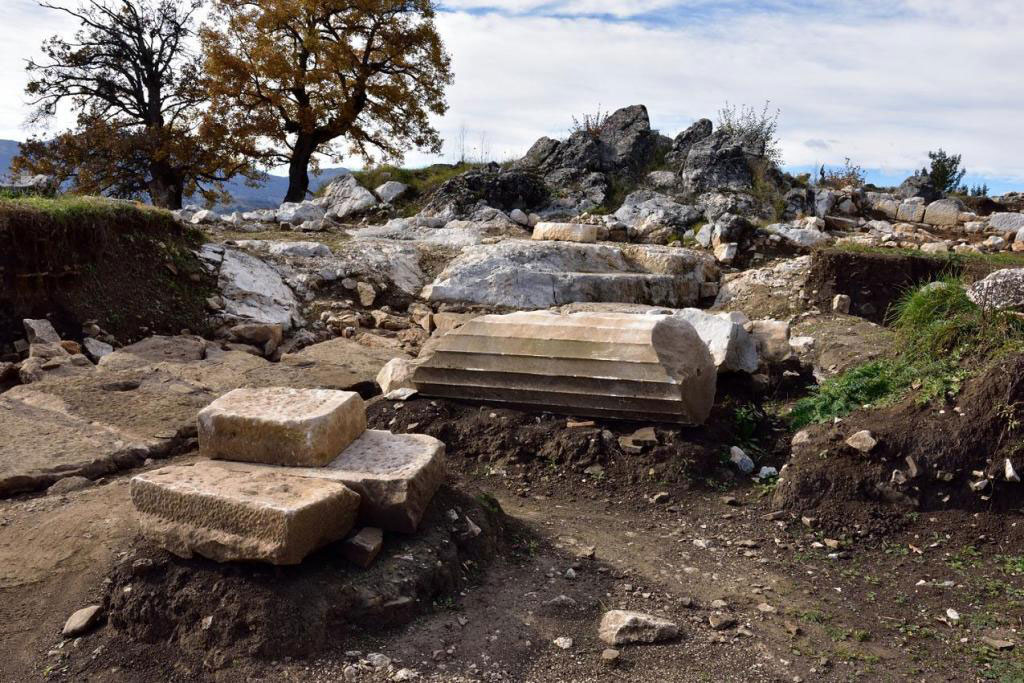 At the highest site known so far in Greece

Archaeologists on Pindos mountain range, northern Greece, have discovered an ancient unknown city. The excavation, at an altitude of 1,200 meters, is probably the highest in Greece. The remains of the city date back to the 4th century BC.

In the area, called Kastri, near the modern town of Grevena, fragments of inscriptions were found, including the Greek letters “IEΡ”, possibly from “IEΡΟ”, meaning sacred place or sanctum. This has led archaeologists to believe that this place was of high importance for ancient Macedonian kingdom. So far, however, archaeologists have not been able to find what was the name of the city. Mrs Stella Drougou, head of the excavation, highlighted the importance of the city, as is indicated by its location and the findings, as well as the heyday of its acropolis at the end of the 4th century BC.

The fortified acropolis of the city was probably of religious character. Although it is highly damaged, coins, ceramics and metallic equipment found are proof of a very well organized economy. The destruction of the acropolis, which must have been very violent, is dated in the 2nd century BC. The abundant copper arrows and fire traces indicate that some sort of battle took place.

The evidence from the Kastri excavation now make archaeologists turn to the east mountain slopes of Pindos, hoping to find interesting archaeological sites.