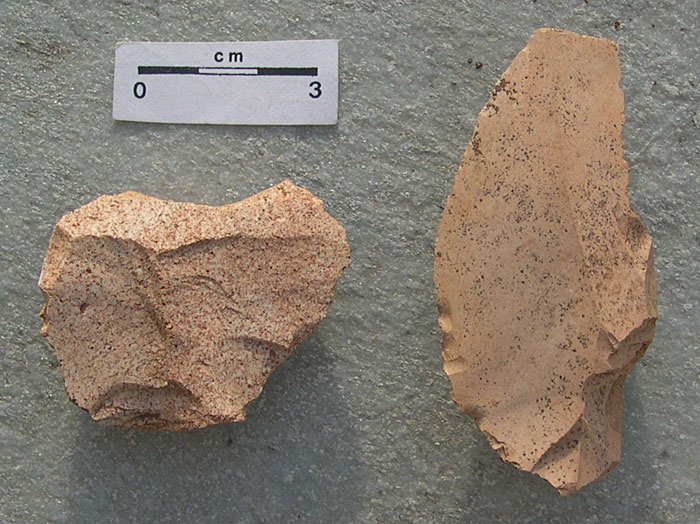 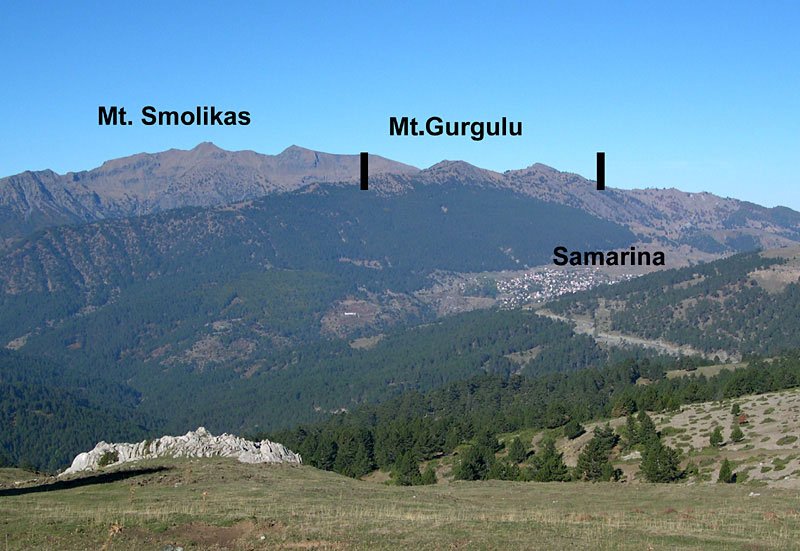 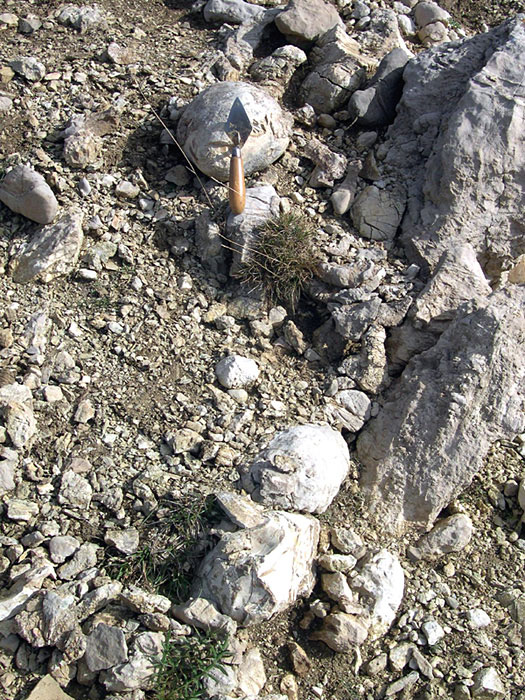 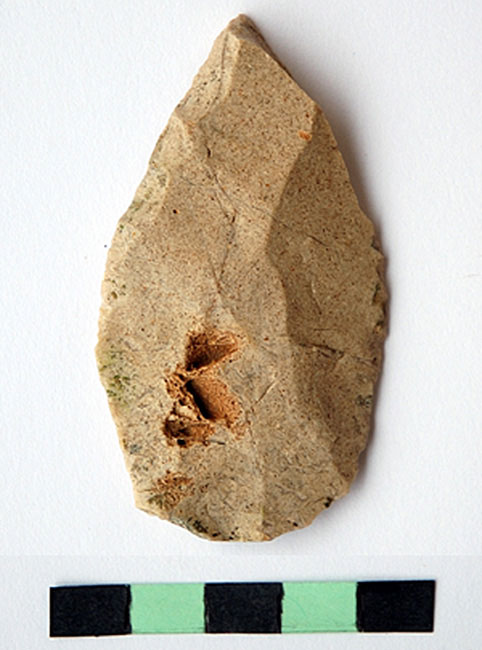 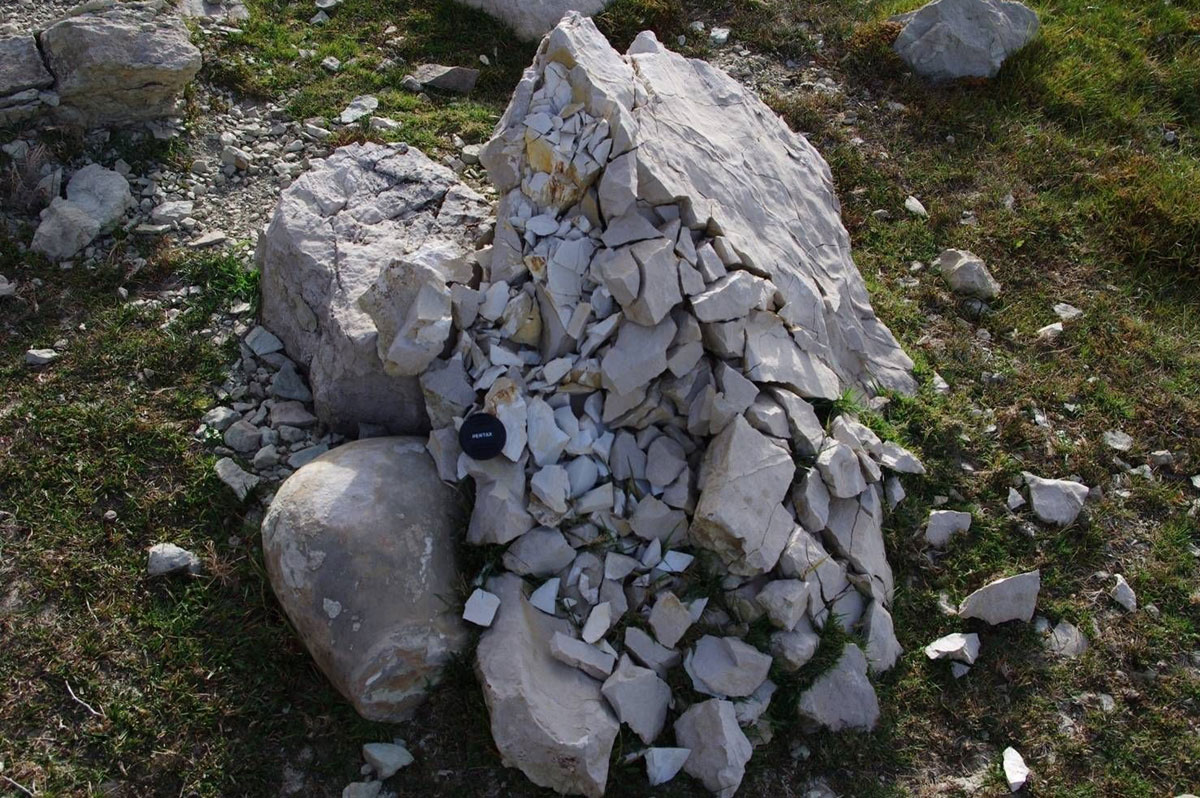 Archaeological surveys and excavations have shown that Pindos range, Greece, was a refuge for Neanderthal Man in the Middle Palaeolithic Era. The evidence proves that Neanderthals did travel to high altitudes at the slopes of this part in southern Europe.

In the past 15 years or so, archaeologists have found hundreds of high-altitude sites, and thousands of stone tools of the Middle Palaeolithic, Mousterian Levalloisian culture. They are clustered mainly around the watersheds of the Samarina area, Grevena, at an altitude of 1,600-2,100 metres. Among the tools there are artefacts such as Levalloisian cores, flakes and blades, retouched and unretouched Levalloisian points and various side-scrapers.

According to a paper published in the journal Antiquity the findings are significant since they show for the first time that Neanderthals would travel in mountainous regions to hunt.  Pindos range is one of the few places in Europe where evidence of Neanderthal activity is found at a high altitude. Scientists have been trying to decode the life of these hunter-gatherers. The research carried out in 2015 was very important because it revealed human presence at high altitudes  in Central and Northern Greece at Late Palaeolithic and Mesolithic periods.
The difference between Neanderthals and Homo sapiens groups is that Neanderthals lived on the slopes of the mountains at Samarina, while Homo Sapiens only visited the area occasionally, for hunting, probably through the Vikos Gorge. The tools each group used are also different. Neanderthals used local chert to construct tools, while Somo Sapiens used imported flint. Palaeolithic chert was quaried in the Samarina area.