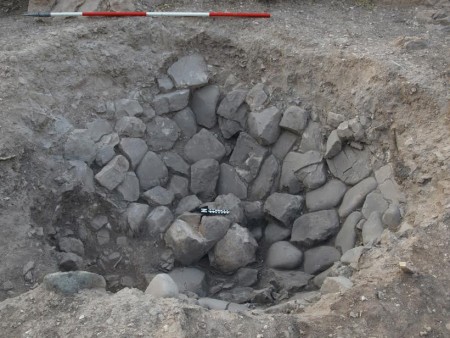 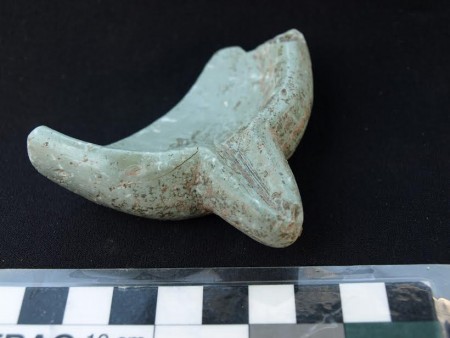 See all photos
Fig. 1. Large stone-lined pit that showed evidence of burning and was filled with a concentration of ash.
- +
Listen by Archaeology Newsroom
14 10 '14 13:23

NOTES
1. Department of Antiquities of the Republic of Cyprus (Press release)
MOST POPULAR
RELATED