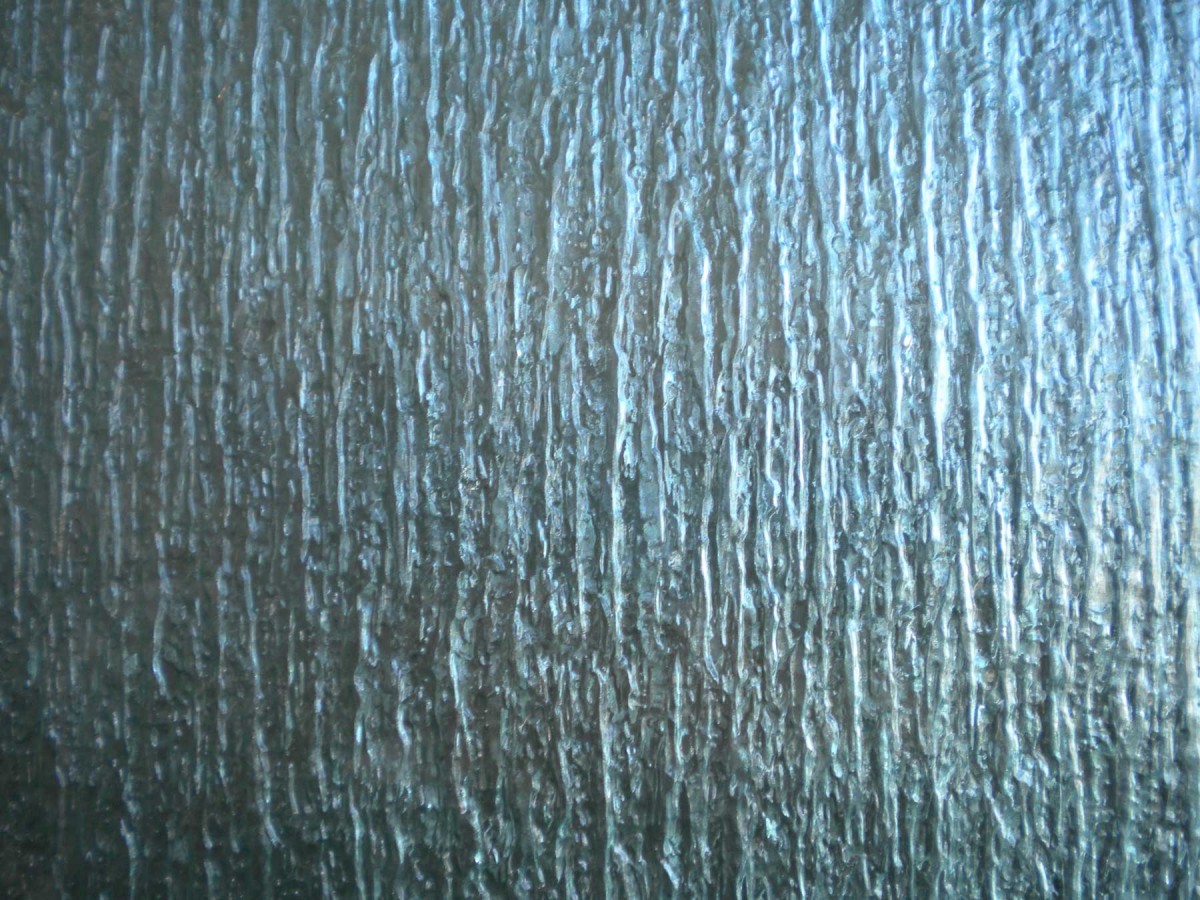 Archaeological finds of glass material from Old Lödöse, a Swedish trade centre in the High Middle Ages, call for a revision of the country’s glass history. This is the conclusion of a doctoral thesis in archaeology from the University of Gothenburg, which describes how vitrified finds can be interpreted.

Archaeologist Anna Ihr’s research has led to fascinating discoveries in two completely different regions of the world – in the old Swedish trade centre Old Lödöse along the Göta Älv river and in Qalhat, the former capital of the Hormuz Kingdom in Oman. Ihr’s research shows that primary glass was produced in Sweden 300 years before the reign of King Gustav Vasa. It also shows that dried fish was once used to fuel ceramic kilns in Oman.

In Old Lödöse, Ihr has found pieces of a cracked clay crucible with glass remains inside and attached stones underneath. Nearly 100 kilos of this material has been uncovered.

‘The dating of my finds shows that glass was produced in Old Lödöse prior to 1260. That’s 300 years earlier than the previously oldest known written sources, which are from 1556. This means that Sweden’s history of glass production now has to be revised,’ she says.

‘In order to determine the difference between intentionally and unintentionally processed materials, you need a certain type of scientific analysis which is very rarely performed in Scandinavia. This is the reason why glass never has been studied in this perspective in Sweden,’ says Ihr.

Three ceramic kilns have been located and excavated in Qalhat. The analyses show that they were fuelled with dried fish, and the ashes and the minerals in the sand fused and formed a glassy slag, vitrifying the inside of the kilns. ‘The use of dried fish was a conscious choice, though.’

Ihr hopes that her doctoral thesis will contribute to a broader understanding of how certain societies were organised. In glass artefacts which reflect a well-structured community, as in Old Lödöse, archaeologists can extract traces of trade specialisation, technology, rituals and decision making – so called advanced societies. In other cases, vitrified assemblages may reveal a community which-was not advanced. One example of this is the vitrified dung found in an old settlement in South Africa.

‘My studies show that glass production may be used as an indicator of an advanced society. From processed materials it is possible to extrat imanent social information, which may say much of a lost society’ says Anna Ihr.