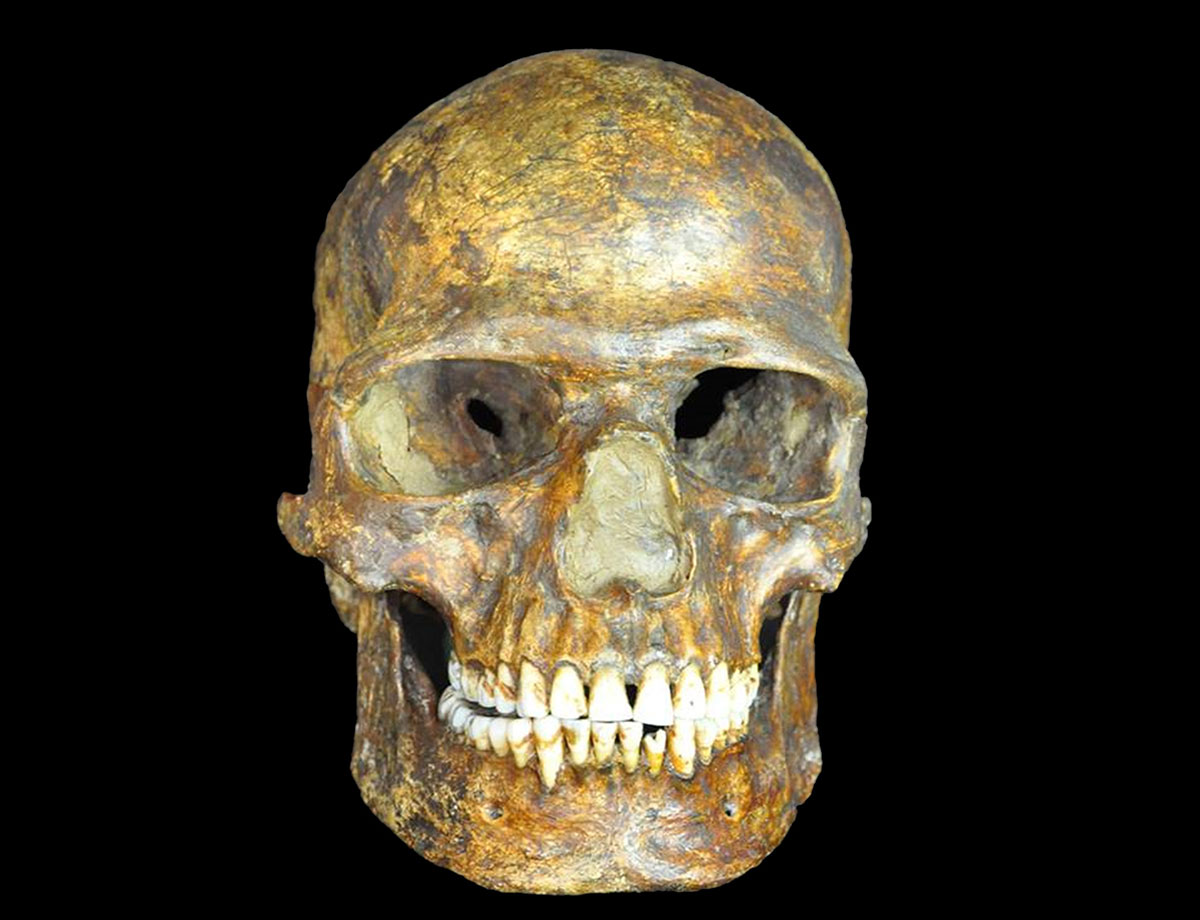 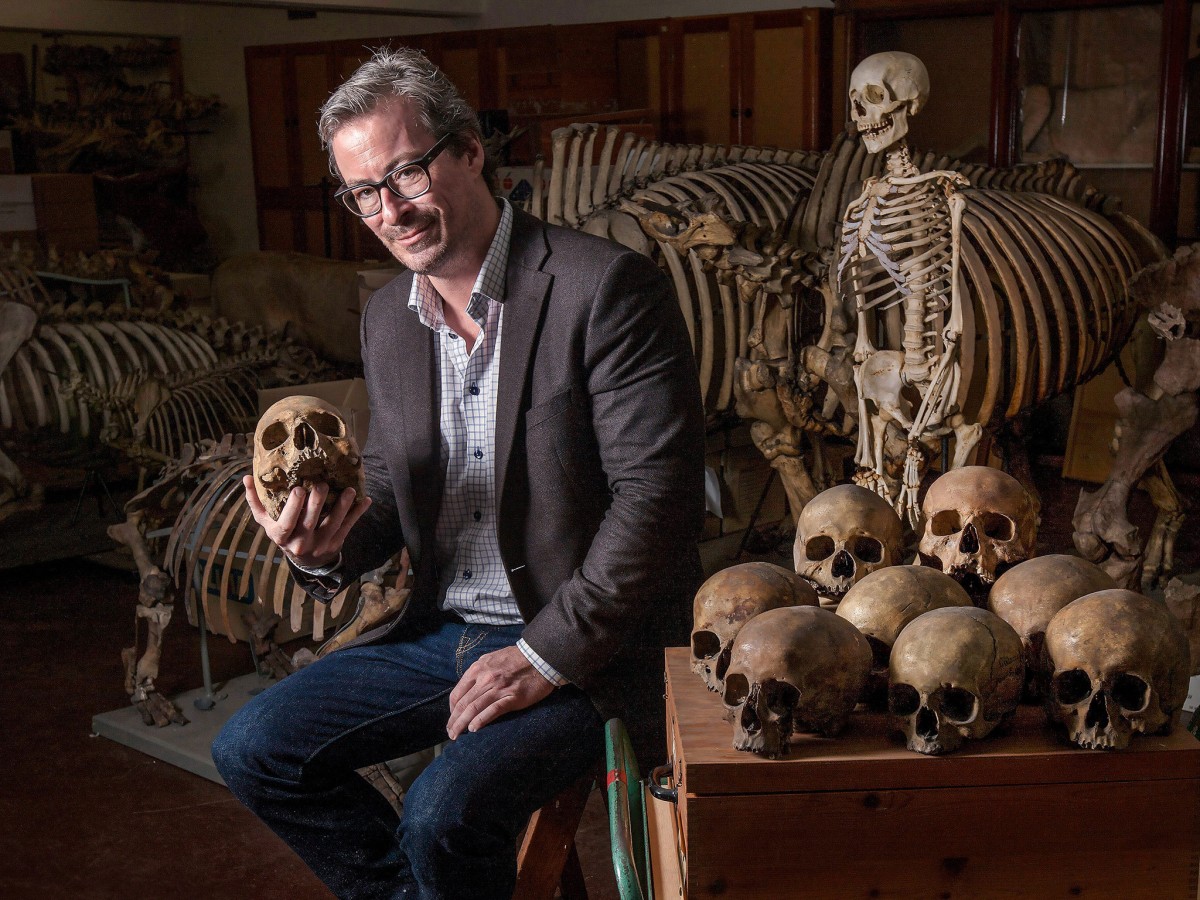 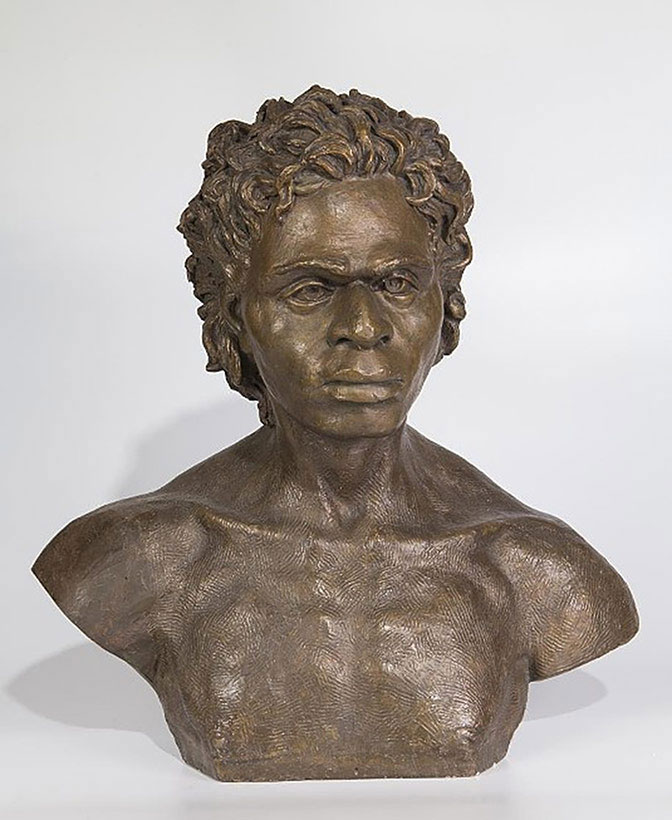 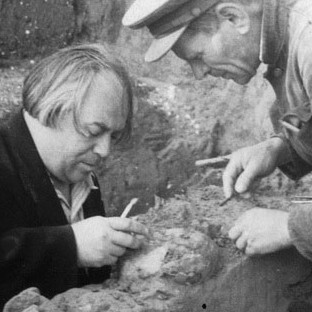 The DNA of modern Europeans may date back 37,000 years

Scientific belief that today’s Europeans come from three different sources is challenged, as the mapping of the DNA of a skeleton found in Russia suggests otherwise.

So far it was widely thought that modern Europeans come from indigenous hunter-gatherers within Europe, people from the Middle East, and northwest Asians near the Great Steppe of eastern Europe and central Asia. These two were considered to have mixed only in the past 5,000 years.

However, a skeleton discovered at an archaeological site of Kostenki-Borshchevo, Russia, allowed evolutionary biologist professor Eske Wilerslev and his team from the Natural History Museum at the University of Copenhagen to conclude otherwise. Drawing data from the ulna scientists came to the conclusion that the fossilized skeleton was that of a short, dark-skinned, dark-eyed man who lived at least 36,000 years ago along the Middle Don River in Russia. The man, as his DNA mapping indicates, had DNA from Europe’s indigenous hunter-gatherers, people from the Middle East who later became early farmers, and western Asians.

As Willerslev told Science, the man, known as Kostenki XIV and as Markina Gora, “represents one of the earliest Europeans, but at the same time he basically contains all the genetic components that you find in contemporary Europeans — at 37,000 years ago”. Kostenki XIV also had about one percent more Neanderthal DNA than today’s Europeans and Asians, from modern human and Neanderthal contact more than 45,000 years ago.