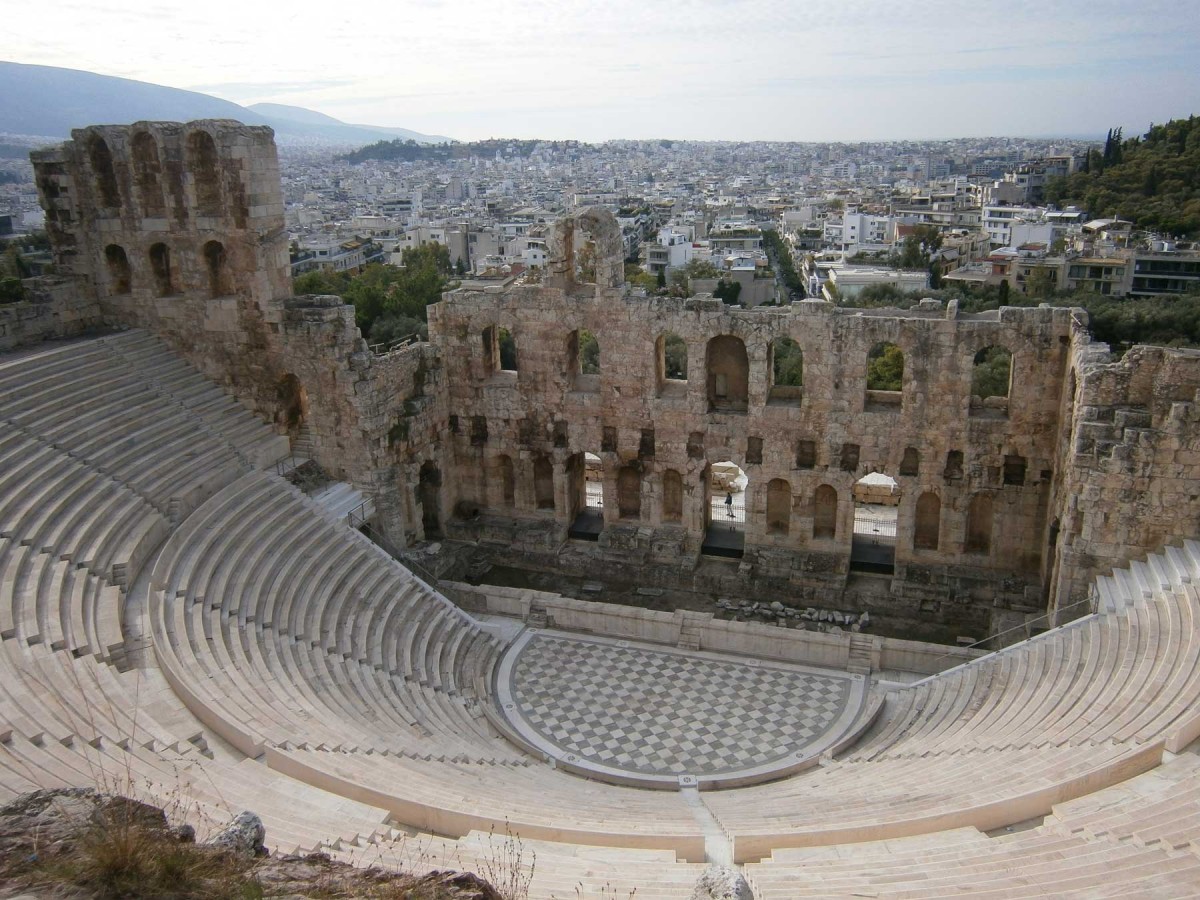 Organized by the Roman Seminar and the National Hellenic Research Foundation

The International Conference “What’s new in Roman Greece” will take place in Athens, on 8-10 October 2015, at the National Hellenic Research Foundation.

Over the last decades a significant number of new discoveries, research papers, articles and books have made evident the growing interest in the archaeology and history of Greece during the Roman period. The study of the Roman past of Greece is beginning to emerge as a field of equivalent importance to that of other periods of Greek antiquity.

The Roman Seminar, in cooperation with the Institute of Historical Research of the National Hellenic Research Foundation, will organize the International Conference “What’s New In Roman Greece”, which will focus on the archaeology of the Roman provinces of Greece from the time of Augustus until the 4th century AD. The conference aims at providing a lively forum to present and discuss the latest findings, new theoretical perspectives, as well as the future possibilities in this promising field of classical studies.

Topics of the papers, which will focus on synthesis and analysis of the archaeological evidence in its cultural, historical, and archaeological context, will include but not be limited to:

-Architecture and archaeology of buildings

Papers are expected to be 20 minutes long and will be followed by 10 minutes of questions and discussion. The languages of the Conference are Greek and English. Interested speakers should submit the title of their paper and an abstract of about 300 words to [email protected] by 30 January 2015. Accepted papers will be announced by the end of February 2015. The proceedings of the Conference will be published.

The Scientific and Organizing Committee