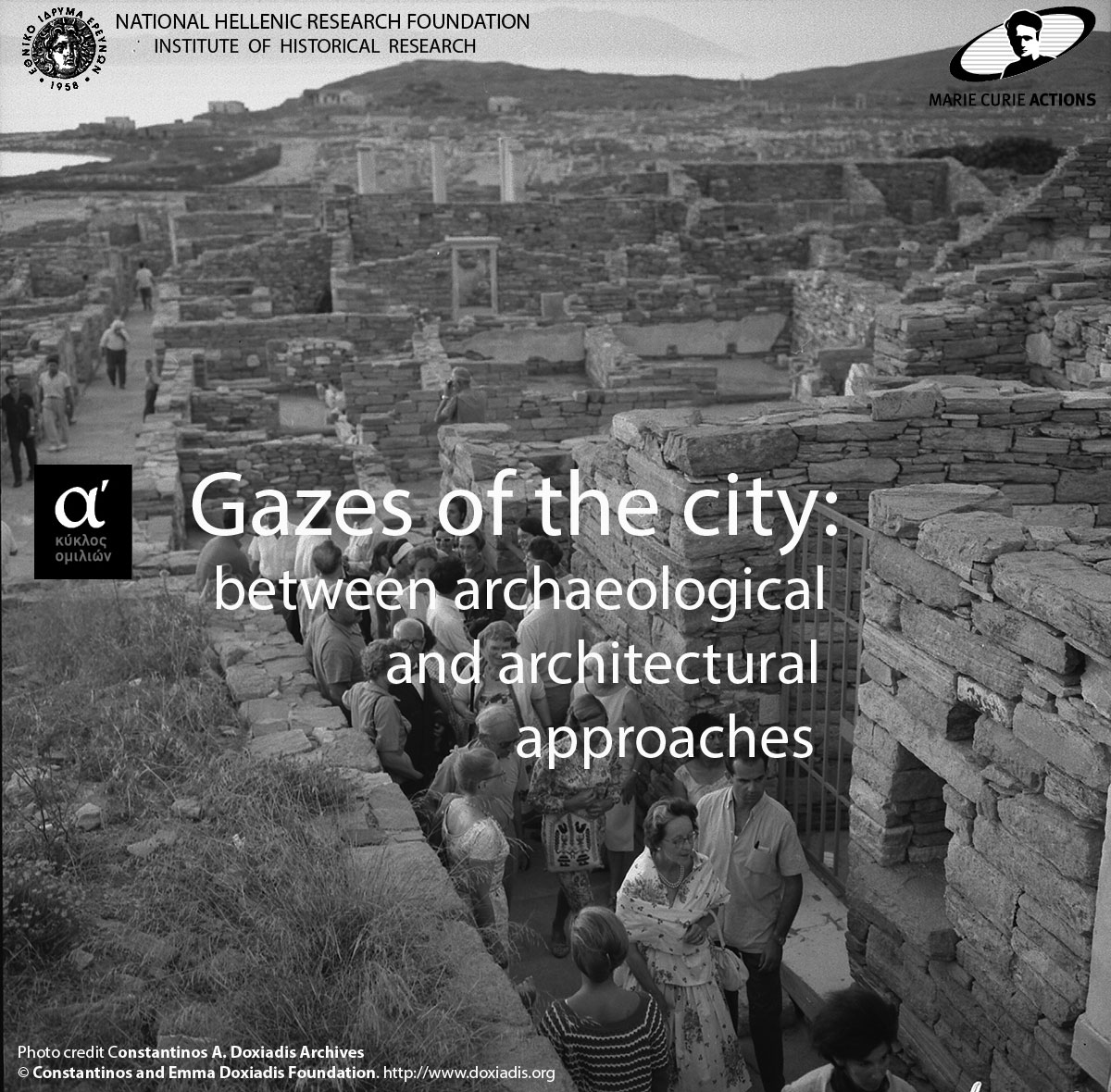 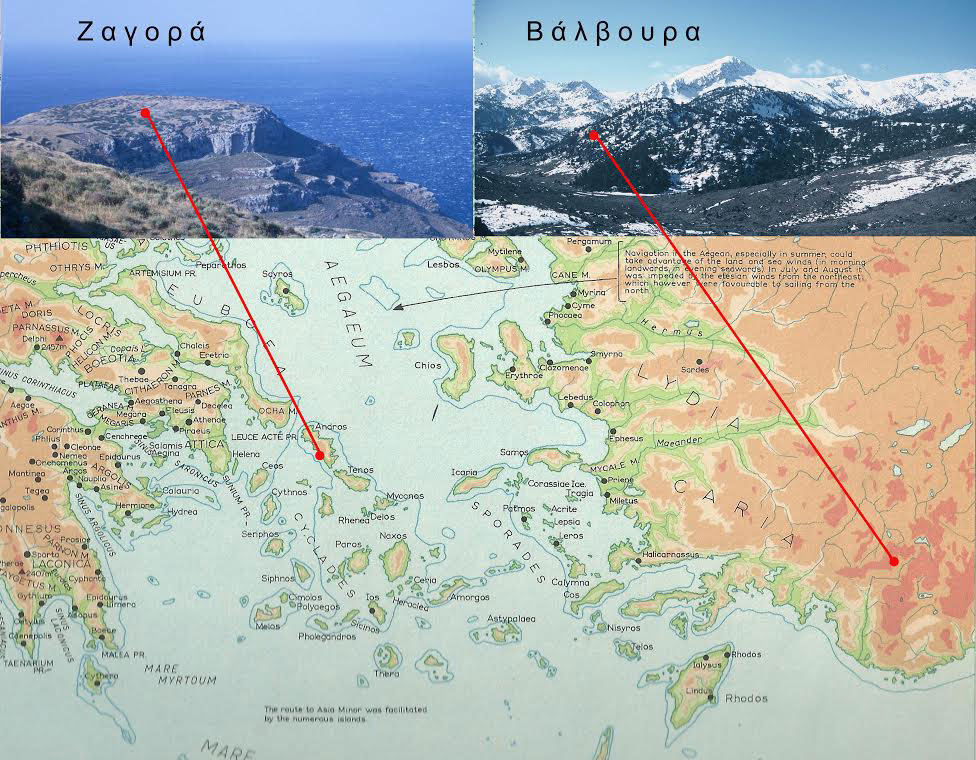 On Tuesday, December 16th, 2014, Prof. Jim Coulton, Emeritus Professor, Faculty of Classics, University of Oxford, will give a lecture entitled “The settlement of Zagora on Andros and the city of Balboura in Northern Lycia: Two case studies”. The lecture is part of the Lecture series “Gazes of the city: between architectural and archaeological approaches”at the National Hellenic Research Foundation (NHRF). Scientific responsible of the series is Dr. Mantha Zarmakoupi, Marie Curie Intra-European Fellow.

As Prof. Coulton explains in the abstract of his paper: “These case studies do not embody a coherent view of how ancient cities should be studied. Rather they are the two settlements with which I have been especially concerned over the last 50 years. They represent a personal journey, and show two very different ways in which a single scholar may approach the study of an ancient settlement. At Zagora on Andros, excavations directed by Alexander Cambitoglou between 1967 and 1974 investigated an unusually extensive settlement of the 8th century BC. As the person responsible for the architectural recording, my attention was drawn mainly to questions arising from the details of the development – to the significance of bonding or abutment of walls, to the implications of consistent or inconsistent orientations and of variations between different parts of the site. The project at Balboura, in the mountains of southwest Asia Minor, was very different. The settlement, founded around 200 BC, was in a totally different environment from Zagora, and the project was a surface survey, so that although considerable architectural remains were visible, they could not be examined in the same detail as excavated buildings. But research could focus also on Balboura’s territory, as much part of an ancient polis as the central settlement, and on identifying the ethnic groups involved in the establishment of Balboura. In spite of their separation in time and place, however, one final question is raised by both settlements: what is it that justifies calling a settlement a polis?”

The lecture series “Gazes of the city: between architectural and archaeological approaches”, organized by the Institute of Historical Research of the National Hellenic Research Foundation, presents interdisciplinary discussions on the study of urban areas. Cities were in ancient times, as they continue to be today, hubs of economic, social and cultural development. The complexity of the ancient urban fabric as well as the factors affecting its development raise questions that concern the research fields of archaeology and architecture and ask for a multidisciplinary approach between the two fields. The lecture series brings together architects and archaeologists, so that a discussion about the different yet converging ways in which the two disciplines approach and try to understand ancient and modern cities. Using case studies, architects and archaeologists address the methods that the two disciplines employ in the study of the urban environment.