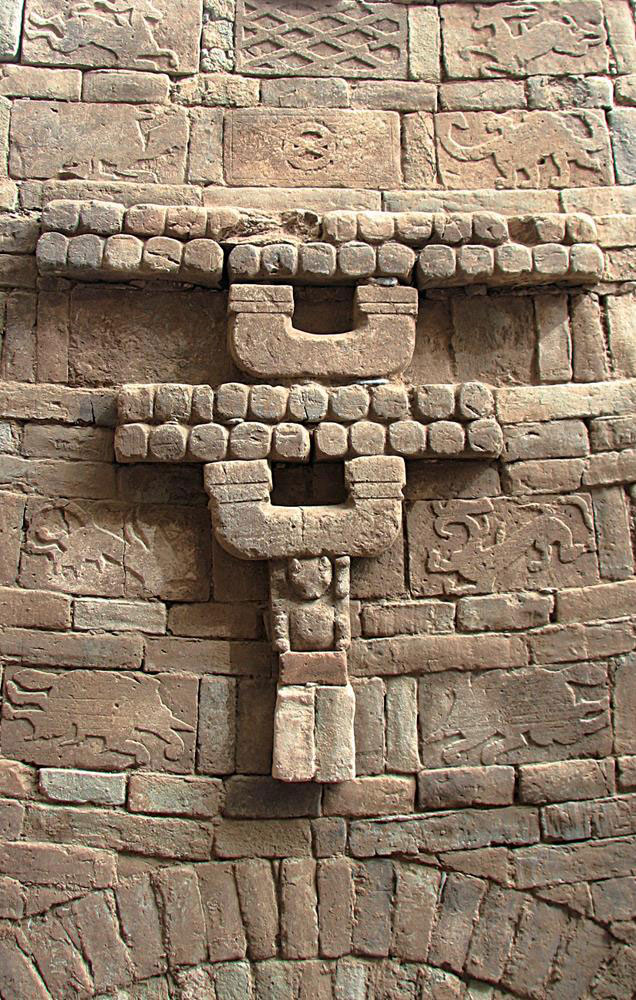 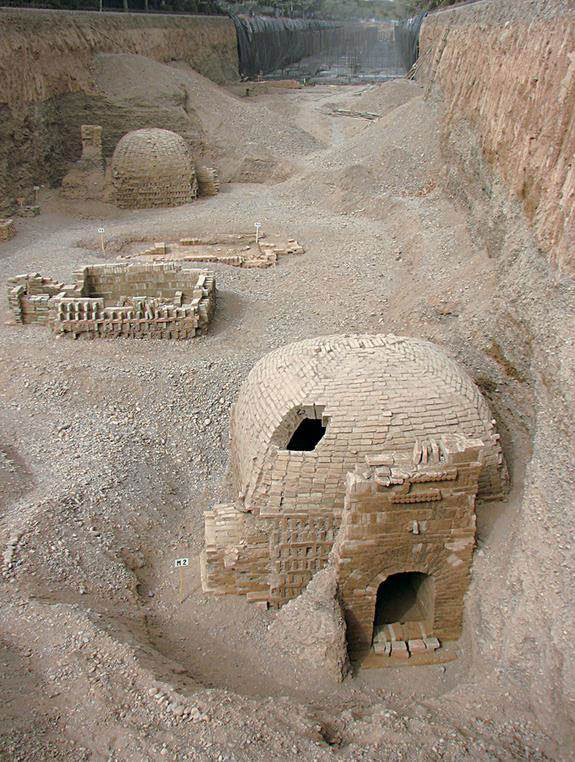 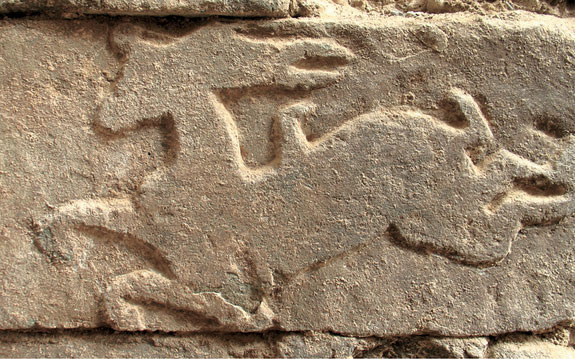 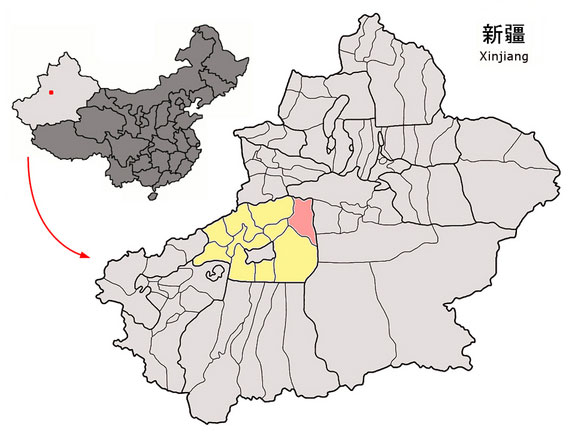 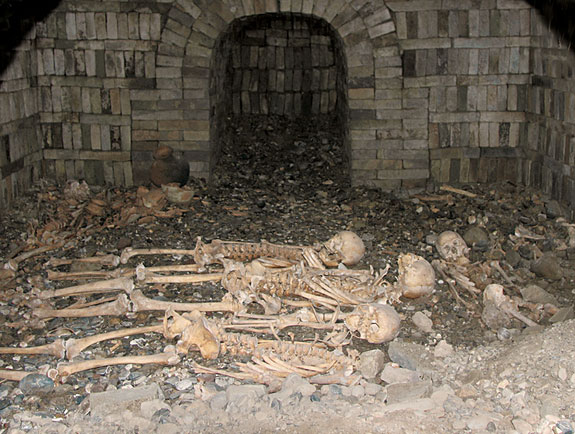 It was discovered along part of the Silk Road

A cemetery dating back roughly 1,700 years has been discovered by archaeologists in north-west China, in the city of Kucha. The cemetery, was discovered along the Silk Road, a series of ancient trade routes that once connected China to the Roman Empire. Among the ten tombs that were excavated, seven turned out to be large brick structures with an entrance, a passage, a main burial chamber and a side chamber.

What is of particular interest is that one of the tombs contained carvings of mythical creatures, such as the White Tiger of the West, the Vermilion Bird of the South, the Black Turtle of the North, and the Azure Dragon of the East. These creatures represent different seasons and parts of the heavens.

Although it is not known to scientists who was buried in the cemetery, as in the past the tombs had been looted and no writings indicating the names of the those buried there have been found, they believe that they were wealthy. However, analyses of the relics showed that the tombs had been reused several times, some of them containing more than 10 occupants.

Kucha, Qiuci in Chinese literature, was a powerful city-state, a key-area vital to controlling the Western Frontiers (Xiyu) of China at the time the tombs were constructed. Since the Silk Road trade routes passed through the Western Frontiers, control of this key region was important to China’s rulers.

The cemetery was first found in July 2007 and was excavated by the Xinjiang Institute of Cultural Relics and Archaeology, with assistance from local authorities. The research team, led by Zhiyong Yu, director of the Xinjiang Archaeological Institute, published the findings in Chinese in the journal Wenwu. The article was recently translated into English and published in the Chinese Cultural Relics, a new journal that translates articles from Wenwu into English.