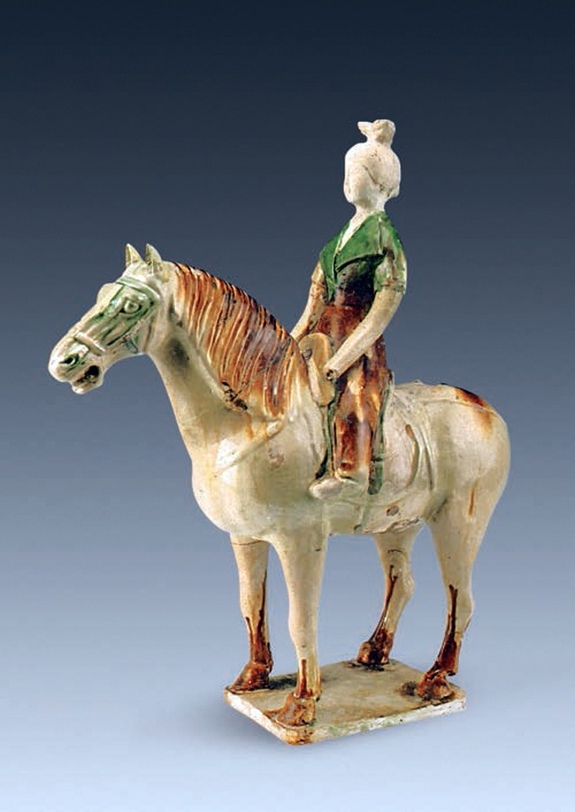 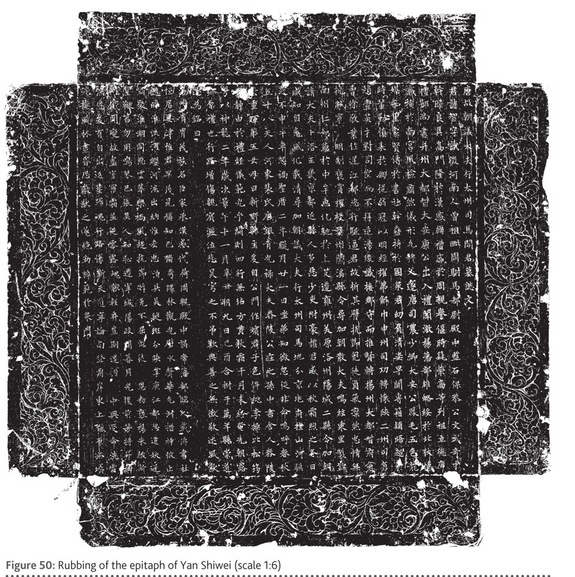 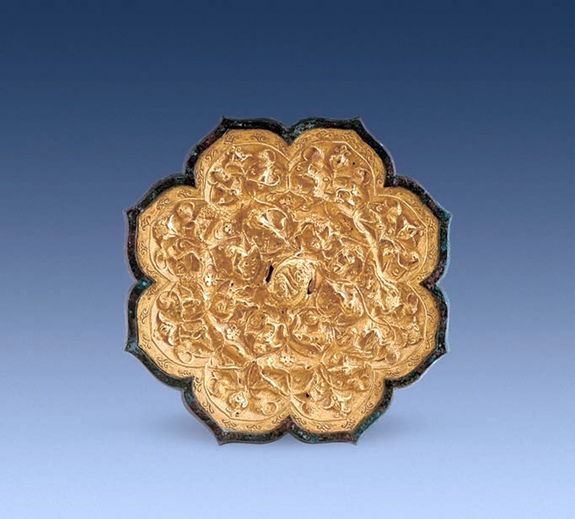 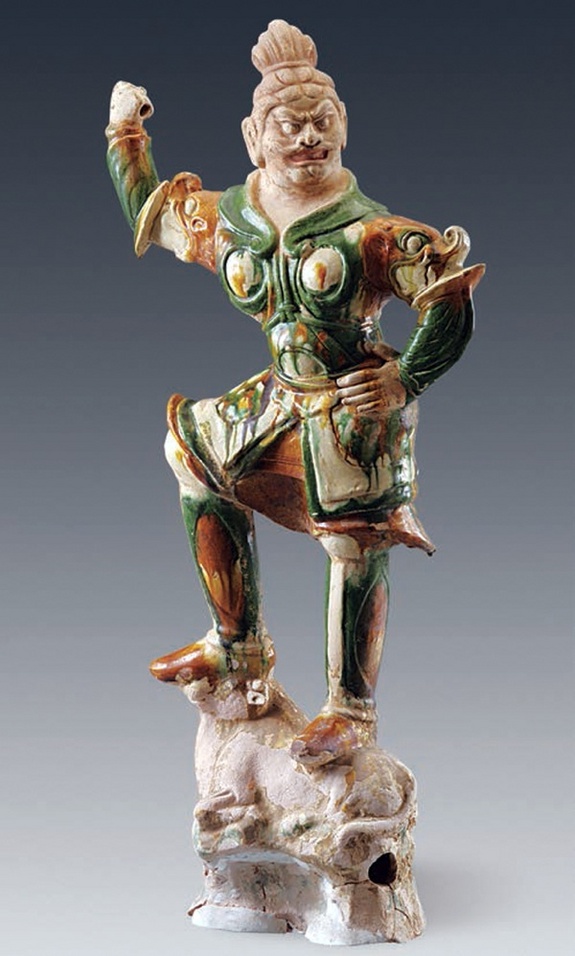 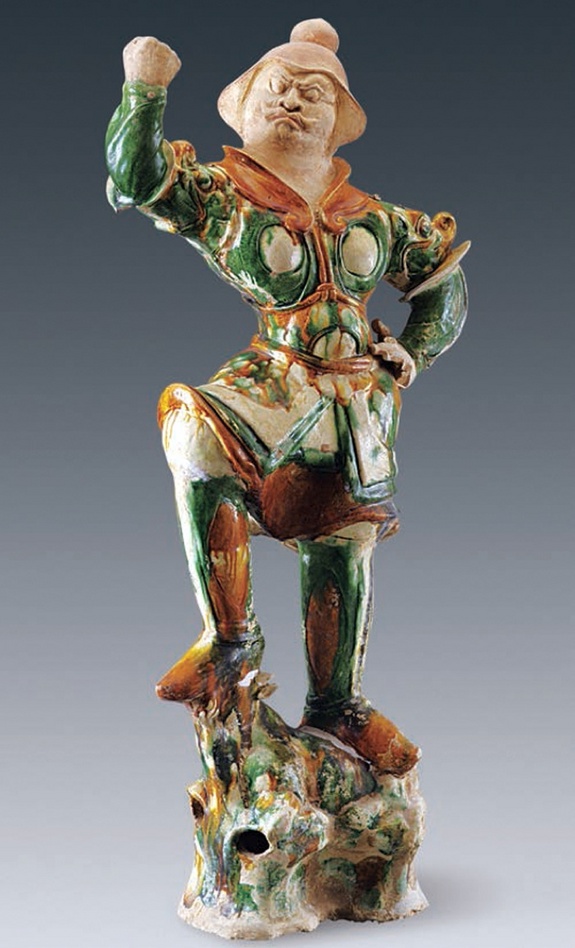 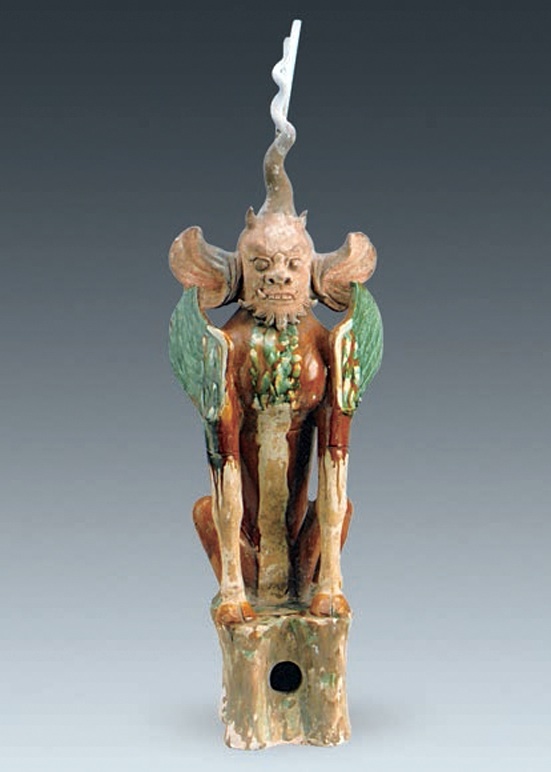 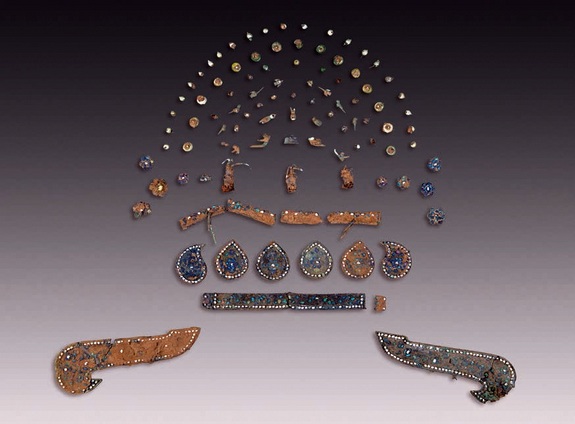 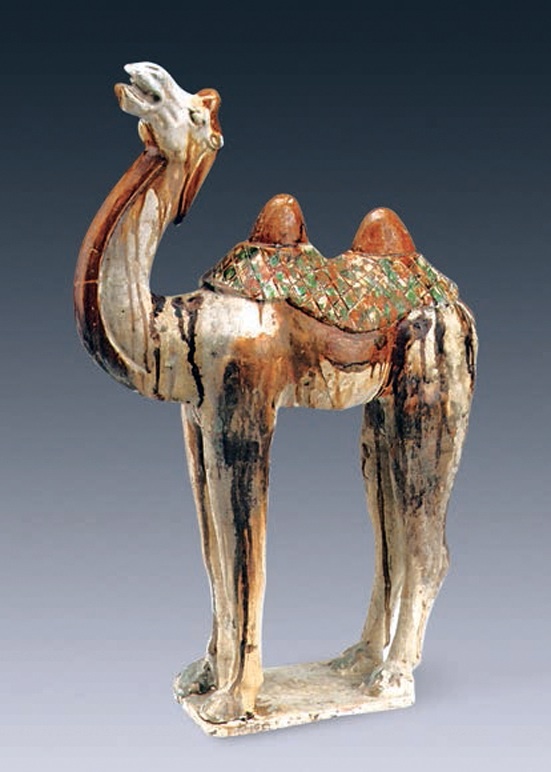 An epitaph from a tomb in China tells a unique story

Of an official executed by China's only empress

The tomb of the man who helped China’s only female emperor rise to power bears epitaphs describing how she executed him and his entire family, seeking revenge for his brother’s betrayal. The 1,300-year-old tomb was found in Xian, China, located within a cave.

Wu Zetian was at first a concubine of Emperor Gaozong (649-683), later becoming his empress. After the emperor’s death, she declared that she would rule China along with her son. However, a rebellion broke out in Jiangdu (today Yangzhou), to prevent her from doing so. According to the translated epitaphs, Yan Shiwei, who was then a military official in Jiangdu, fought against the rebels.

Wu Zetian won against the rebels and claimed power as Empress Dowager. In 690 she founded her own dynasty, and she called it the “Zhou”. Yan Shiwei was one of her favourite officials, in charge of confronting “powerful families” near the capital. According to the epitaphs, “the lord was strict as the autumn frost, as well as warming as the winter sun, and got the people to learn self-control, and civil order was established.” His power kept increasing, when suddenly his younger brother Zhiwei turned against Empress Dowager. Although it is not clear from the epitaphs what his actions were, the consequences on Shiwei and his family were severe. Yan Shiwei and his entire family suffered collected punishment and were executed, except his wife, Lady Pei, who had died a few years earlier.

After the female emperor was overthrown, the next dynasty, the Tang Dynasty, exhumed Yan Shiwei’s remains and buried them at his birthplace, at a tomb built specifically to this end. The tomb was excavated in 2002 and the finds were first reported in Chinese in 2014 in the journal Wenwu. Recently, the article was translated into English and published in the English version of the journal, Chinese Cultural Relics.