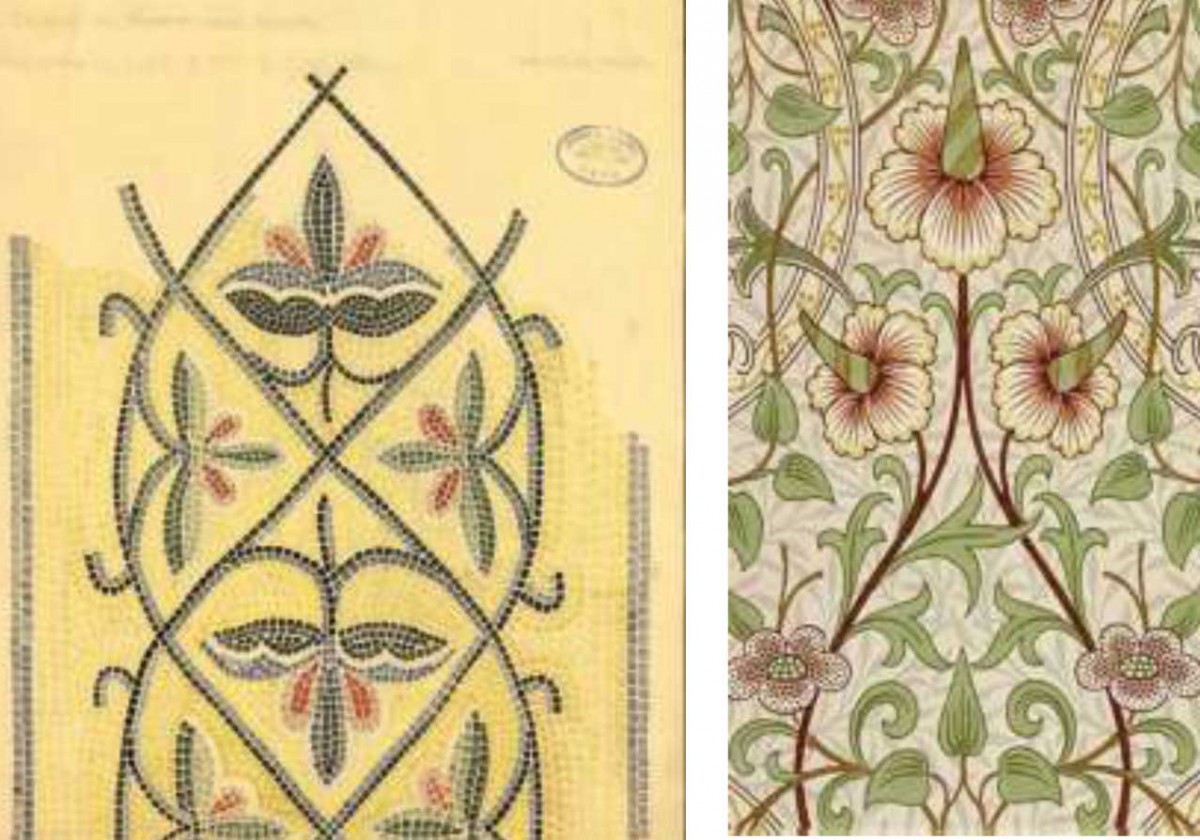 From death to new life

Arts and Crafts perceptions of Byzantium

On Monday, December 1, 2014, Dr Dimitra Kotoula (Greek Ministry of Culture and Sport) will introduce the topic “From death to new life: Arts and Crafts perceptions of Byzantium”. The lecture will be given at the British School at Athens in the framework of the Upper House Seminar series.

The purpose of this paper is to examine the reception of Byzantium by the late 19th-century avant-garde. It will focus on the rehabilitation of Byzantine architecture and art by representative members, architects and artists, of the British Arts and Crafts movement. What did their appreciation of the Byzantine culture consist of? How did they read Byzantium and its heritage? John Ruskin, William Morris, William Lethaby, Richard Phené Spiers, founding members of the Arts and Crafts movement in Britain, developed a rich relationship with Byzantium and its art. Robert Weir Schultz and Sidney Howard Barnsley, architects, gold medalists of the Royal Academy of Arts and founders of the so-called Byzantine Research Fund (BRF) Archive of the British School at Athens moved in the same circles as the leading lights of the Arts and Crafts movement. What made them turn to the study of surviving Byzantine and post-Byzantine material as a means to revitalize and reinvigorate their work? By examining these issues, this paper also hopes to revisit aspects of the modern movement’s attitude towards the past as well as to illuminate Byzantium’s modernism.