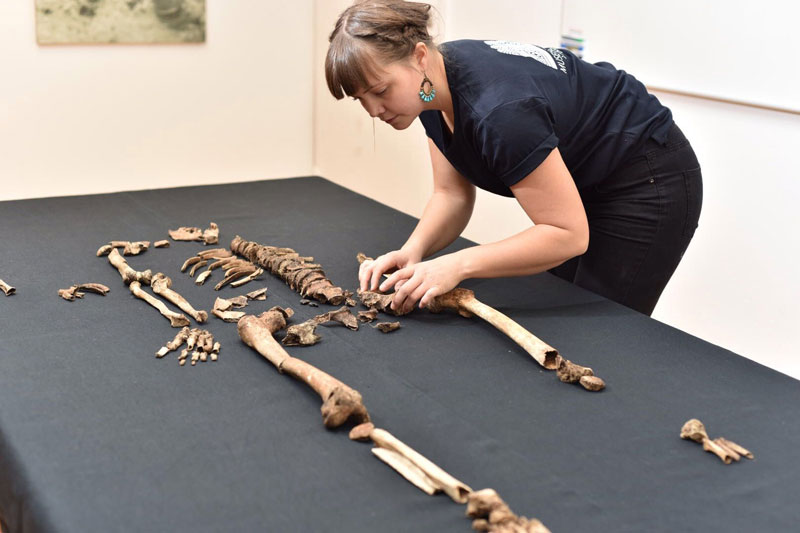 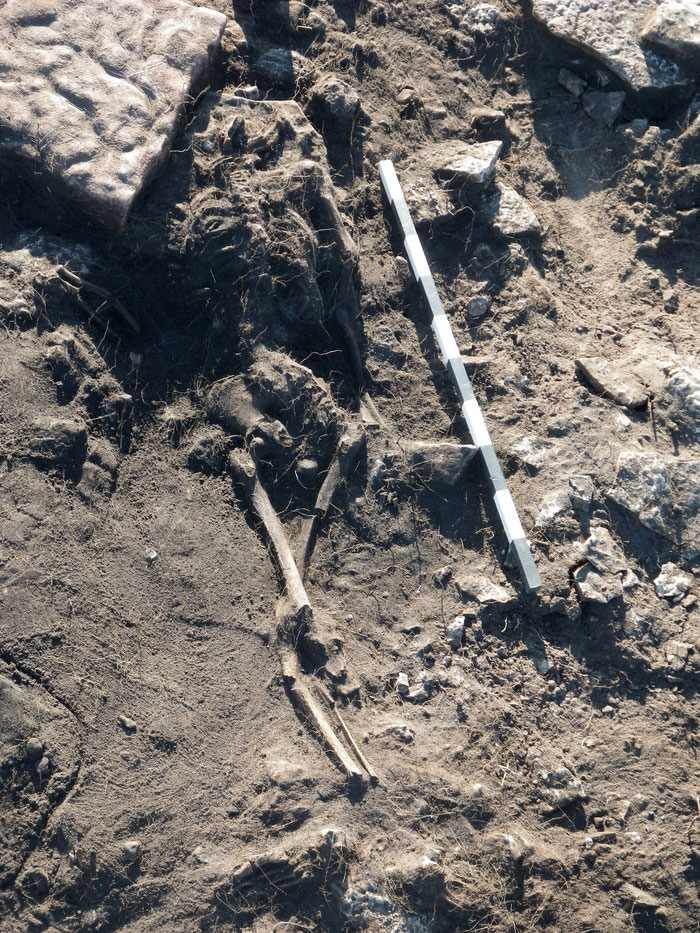 Researchers have now discovered that children were also present

In 2010 research on the Sandy borg ring-fort site, on the island of Öland, Sweden, started aiming to find evidence on the commerce that took place in the region.

However, archaeologists came across something much bigger. They discovered skeletons of adults, with indications that clearly imply they had been murdered. Since only the first house revealed five skeletons, they concluded that a raid or massacre must have taken place at the ring fort. With only less than 3% of the total ring-fort area excavated, scientists have uncovered the remains of more than ten individuals. The fact that entire skeletons were discovered also points to a massacre in the area, since the practice at that time was to burn the dead. Instead, the human remains at Sandy borg show they were just left were they fell. In addition, the ring-fort was not re-settled in the following centuries, contrary to the common practice with other ring-forts of the region.

Today, the discovery of a skeleton belonging to a child has revealed more on what happened 1,500 years ago, a mystery waiting to be solved. In one of the houses in the central block of the ring-fort, two skeletons were discovered. Scientists performed osteological analyses and confirmed that one of the two skeletons discovered at the site does indeed belong to a child of 2 to 5 years. The other is a skeleton of a man 50-60 years old. This is something that reveals a lot on the story behind the massacre, as so far only adult skeletons had been found.

The excavation was carried out in September by the Department of Museum Archaeology at Kalmar County Museum, in cooperation with students from Linnaeus University.

Now researchers are asking for the public to help with donations so that the works can continue. Not only do they want to carry on with excavations and analyses, but also wish to solve the mystery about what actually happened. It is the first time in Sweden that an archaeological crowd-funding campaign has been started.